Scott AKA Fred Finishes his €60k Coaching for Profits Contract 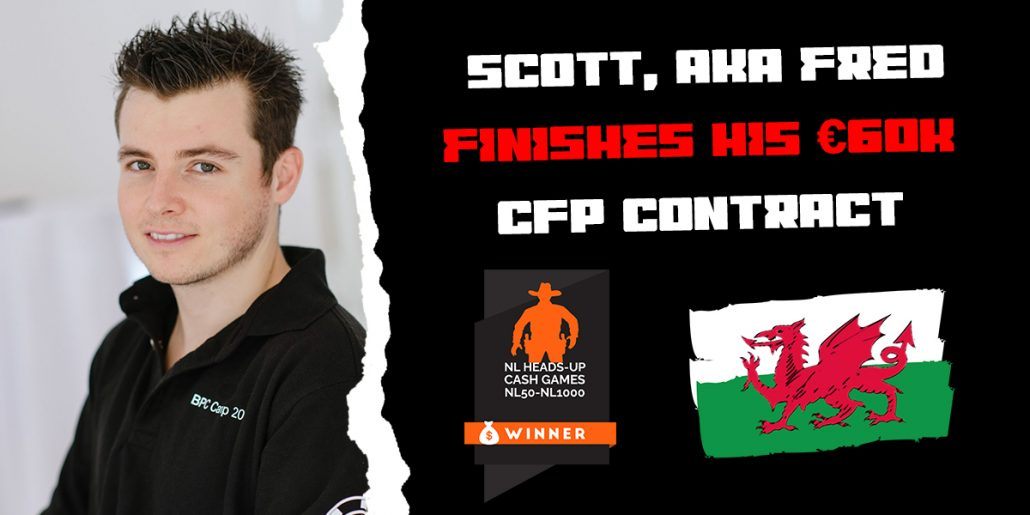 After his 4th €10k month in a row, Scott – also known as “Fred” in the BPC community –  finished his €60k Coaching for Profits contract in the NLHU Soldier program!

We had an interview with him to check how was his journey as a CFP student.

The biggest difference is, I have discipline in everything I do.

I get up early, I comment on hands after my session even though I’m tired and want to go to sleep, I watch Gordon’s video I was going to watch even though I want to go play because I know I’ll pick up something that will improve me and I know all the little improvements will make the big difference. 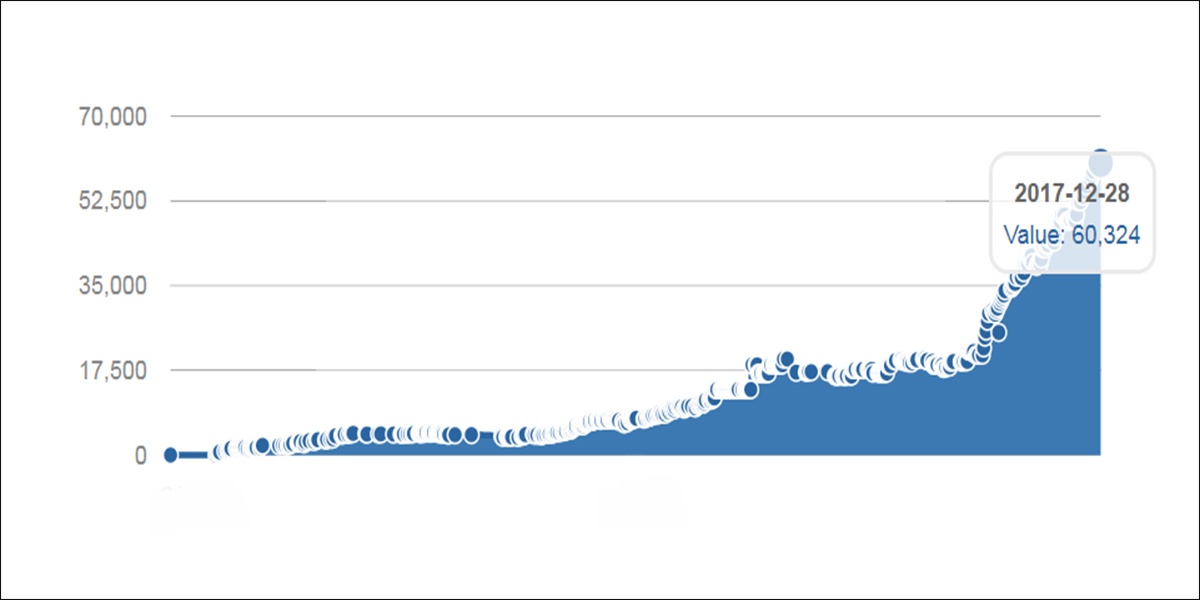 You started CFP as a 6-max student and switched to HU. Why do you think HU was a better fit for you?

Before I joined BPC, I used to play a lot of HU limit but then I realized limit was dying so I had to learn a new game, I found BPC and decided I would learn 6max.

I don’t know why I decided 6max when I had played so much HU limit but we all live and learn and I got to the right place, in the end, thanks to Jan sending an invitation 🙂

Would you recommend struggling 6-max students to try playing Heads-Up? Follow your footsteps?

I think that’s a tough question, for me it was an easy decision and I don’t know why I didn’t start with HU in the first place.

For guys who don’t have any experience in HU and are thinking of switching to HU – maybe the answer is if you have given your current program everything for 6 months(200-300 hours every month) and you look back and don’t feel any improvement then changing something is correct.

But I don’t want everyone to change thinking HU is a magic pill, you will still have to work a huge amount of hours if you want to get good.

What are the most important things that you learned in the program?

For poker, the logic to break down situations so you can come to the right decision even if you are unfamiliar with the situation.

For outside poker, discipline to do the right things every day, setting goals and looking at them frequently and getting a huge work ethic instead of being a lazy ass.

What should someone that is just starting the program do in order to finish it as soon as possible?

I think everybody who wants to finish ASAP should stop watching TV and stop playing video games and just focus on poker. It will take over your life but it’s better than giving only 50-70% and at the end of the year be unhappy with your results. You can always do these things once you achieve your goals.

How did you like the structure, material and the coaching sessions on the program? Can you point one important thing you learned from each coach you had?

I prefer the new coaching structure of starter, intermediate and advanced. The days and time of each coaching are the same and it means you get more coaching per week and you see the same coach who will remember your leaks and track your progress.

Each coach has taught me some poker logic but they also teach you other things outside of poker.

From Gordon, I’ve had many aha moments the past 4 months but I still remember this one session, it was definitely a big aha moment for me. It was when we came back from Cannes and he took an intermediate coaching, where I said I was check-calling the turn with a middle pair-ish hand even though a lot of draws had just completed.

For some reason I just hadn’t looked at it the way he explained this spot to me, and it made total sense. My game changed instantly from that one hand. 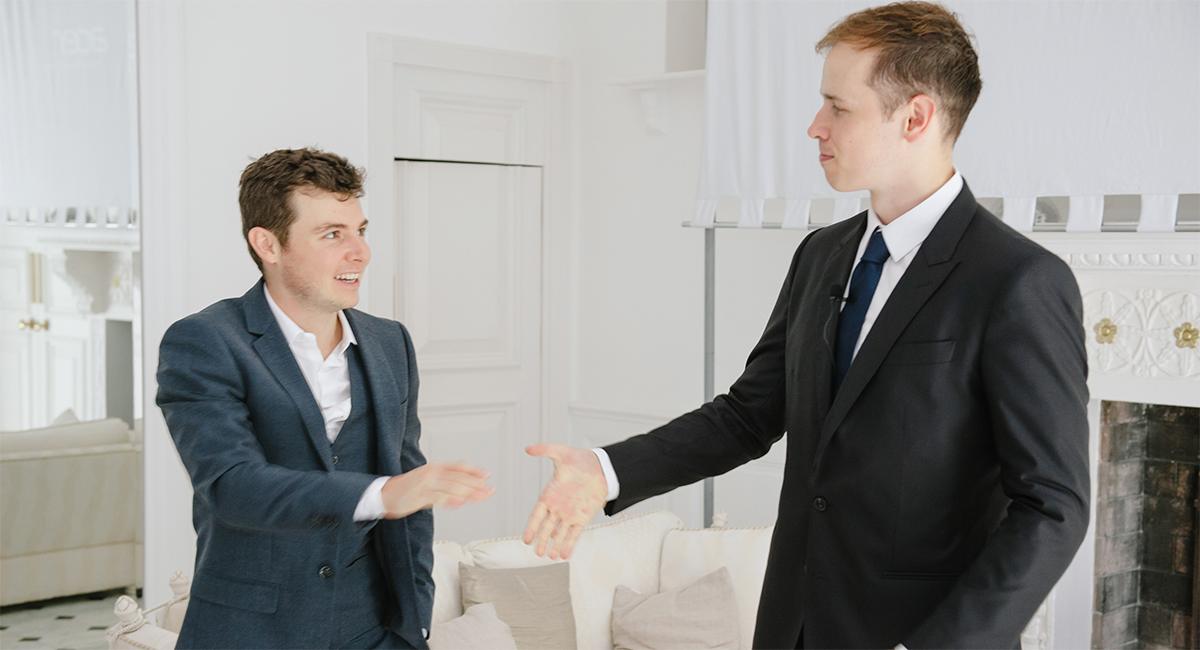 Scott meeting Gordon at the BPC Poker Camp in Cannes.

From Lauri, I learned that I don’t have to do anything out of the ordinary and I will crush it month after month. In my mind, I call him Mr. Reasonable because everything he says to me is always reasonable.

I actually made a poster that sits above my main screen which reads “Be Reasonable. No big calls, no big folds, just slow and steady inch by inch” which was inspired by him after we had so many coachings together. I realized this very simple thing that I was getting wrong.

From Ivan and Jan, I got my huge work ethic and discipline. Jan always gave me the motivation to do better and always answered my questions which I will always be grateful for. Ivan started the mind academy last year which was the first time I had thought about making goals and I still have my goals, that I wrote out the beginning of 2017, on my wall that I look at every time I come into my office. Everybody should do this.

From Daniel, I learned about how to break hands down in a way no other coach has taught me and I still practice this way.

Scott’s workplace all cleaned up

From all the coaches you will learn something if you have an open mind and are ready to learn.

What was the best part of being in the HU program?

The best part is having great coaches and feeling the improvement come month after month.

During your journey, did the BPC community help in any way? How?

The BPC community is great. Like I said in my last interview, I have made some great friends (some I have met in real life and some not) that have helped me out when I needed advice.

For example, when I first switched to the HU program, Jan put all the switchers in a group and we all became friends. I had some problems at the time in real life, and I was given some good advice by these guys and they all pushed me in the right direction. 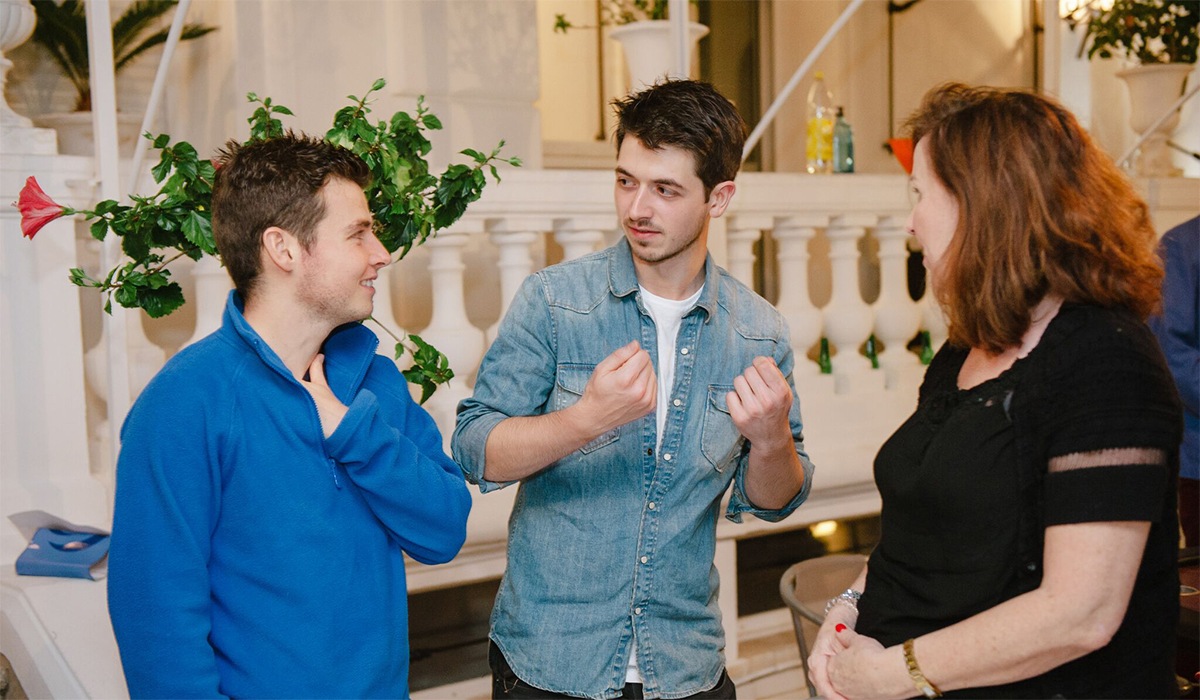 Your results sky-rocketed after the Poker Camp in Cannes, reaching four €10k months in a row. What did you experience there that changed your results so drastically?

Meeting Gordon. Before he was just a guy who gave me advice about poker over videos. I hadn’t met him or knew anything about him. But after meeting him, everything changed, it was so much easier to accept everything he said.

And it is not like I was doing the opposite of what he said before but everything just became easy and simple for me. And maybe that doesn’t make much sense but you should meet him and play a game of Mafia with him and then it hopefully will. Lol!

Watch an interview with Scott in Cannes:

You started coaching some HU students that, just like you, switched to HU coming from other Coaching for Profits programs earlier in December. How has it been this experience for you and what do you think you have to offer them?

I have been enjoying coaching the new starters.

Sometimes they ask me questions which force me to think hard, how can I to explain it in a clear and easily understandable way. And other times they ask me about a spot that I am unsure about, and it shows where I need to spend some time to improve my logic. I think this will also improve my game a lot over the next few months.

They are all very enthusiastic and want to get better so I will try to teach them everything I have learned from all the past and present coaches so they can get to the €10k months also.

Now that you finished your Coaching for Profits contract, what are your plans? Not only regarding poker but in life, in general?

In life outside I will still do the same, every Monday evening I go salsa dancing 🙂 I think I’ll probably take a few vacations (last year I refused to go on any because I was so focused on poker) and that’s about it 🙂

We also hope you have a great 2018 Scott! Thank you very much for the interview and keep crushing at the tables!