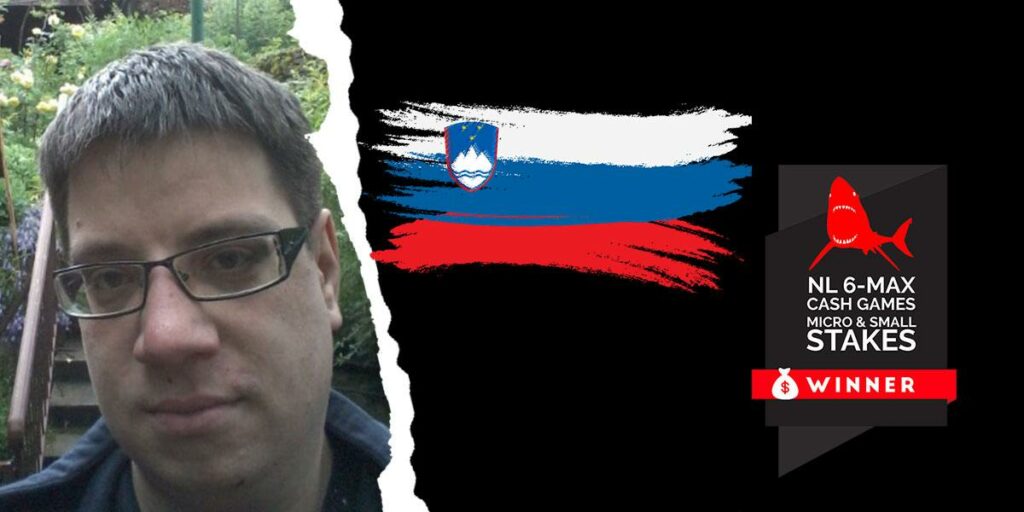 Pretty much all of the times you see case studies being published in our blog the stories being told are about players finishing higher contracts (€30.000 or €60.000). That doesn’t mean that people’s accomplishments finishing smaller contracts (€5.000 or €10.000) are any less remarkable.

Today I’ll tell the story of Tadej “s3cr3t” he was the first student ever to finish our €5.000 contract in the NL 6-max Micro program.

Tadej joined the program in April 2016.

His story with poker started way before that, in 2008. He played poker for 6 years earning double/triple average student salary but ended up quitting after burning the cash reserves he had for poker.

When he joined the program he was very skeptical about the strategy taught in the NL 6-max Micro program. But as a good student, he listed to his coaches and did what they suggested.

His goals were very ambitious, starting at the limits he started he wanted to reach €6.000 in profits in the following 4 months.

At least he knew what he needed to do to achieve that, play at least 200 hours per month, post trouble hands on the forum, practice Uhlvar Equity, participate in the coaching sessions and study as much as possible. This way he was in the correct track to meet his goals.

Despite having problems with tilt, the first month of the challenge went really well, he earned €1534 at the tables. It might not look like much, especially considering what people in the other Coaching for Profits programs are earning, but you need to consider he earned that playing only NL10.

In the following month, he attempted to move up to NL20 but ended up not being as successful at the limit in comparison to how he performed in NL10, but he still ended up having a nice profit earning €1457 at the tables.

And in his last 2 months on the program, he earned €894 and €1118 finishing his contract with the best week in the program.

“I made an update on my CFP software yesterday and it showed a €5.003 profit so I finished NL 6-max Micro Program. Well, in a way i Ias hoping I could be one week more in so I can finally watch some videos again but whatever, if it was meant to be it was meant to be. For now, I wont take crusher contract because, to be honest, last probably almost 2 months I didnt watch more than 3 coaching videos in my courses. So why would I pay for something if  I dont use it?

Last week was my best week in this program I even got into top 5 rankings which is a bit sad we really are not doing well as a group this month if I squeezed in.

Here are my updates from last week. It was supposed to be every day €100+ but on Thursday when I was getting going with the grinding I lost internet connection, which was very annoying.” 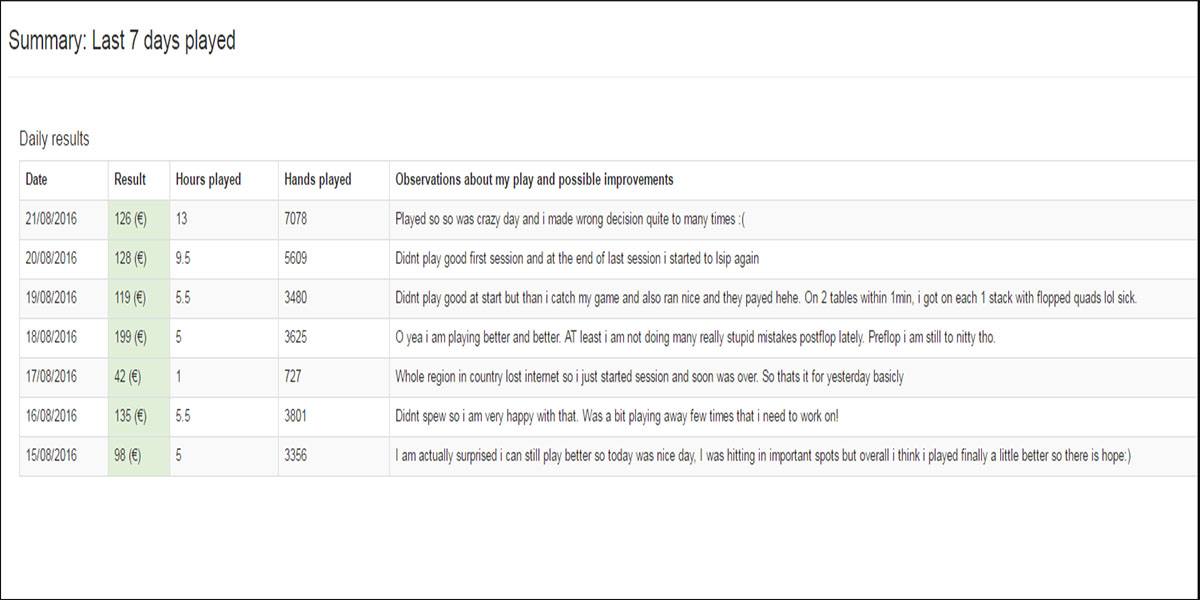