“Rylan” finished the Coaching For Profits program the second time! 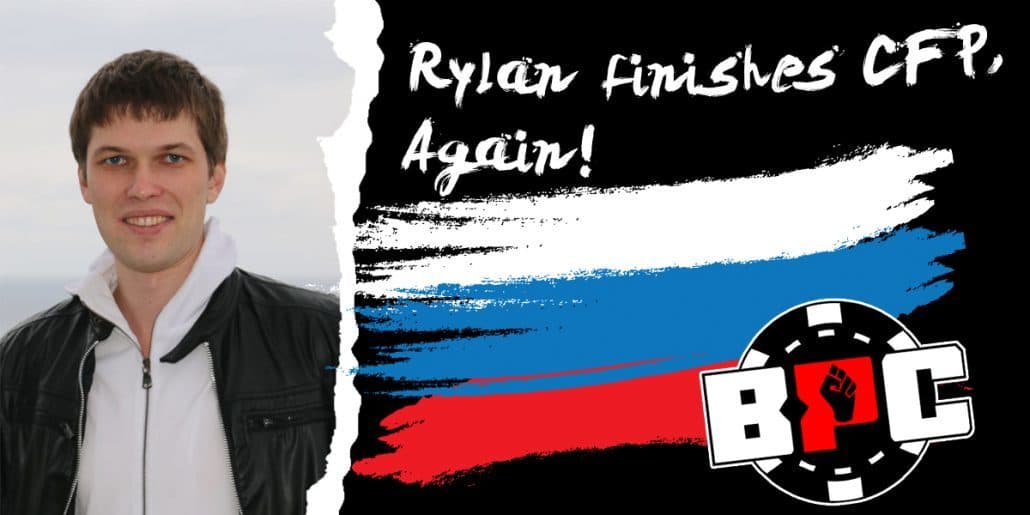 “Rylan” aka Mihail finished one more Coaching for Profits program!

Yes, you heard it right! one more!

The first program he took was the NL HU Soldier program and he finished the 60k EUR contract in 2015. He completed the €60,000 challenge in the HU program in 7 months and 13 days.

This time he took only 6.5 months to finish!

He received his first trophy in Dubrovnik, in the 2015 BPC event.

One year later, he received his second trophy at the BPC PokerCamp in Malta after finishing the PLO HU program. 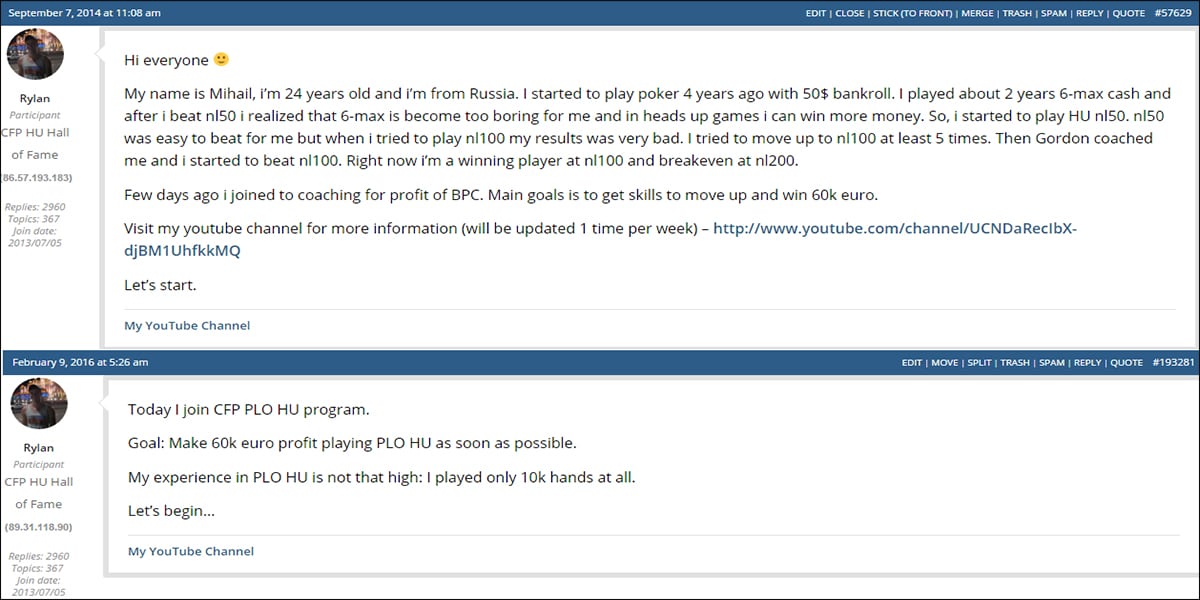 And watch his first youtube video as a PLO HU student.

We had already talked to him before in an interview, but now we had a few more questions for him:

How do you feel about being done with the program, again?
I achieved my goal, so I feel great about it
How did the program help you?
It helped me a lot with improving my PLO game. 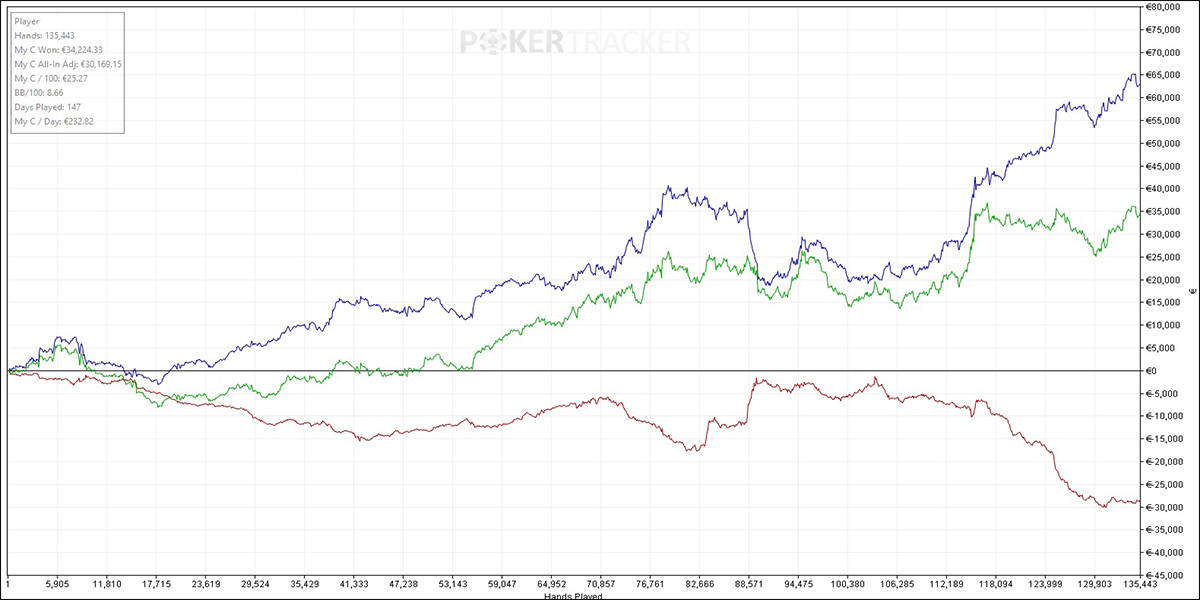 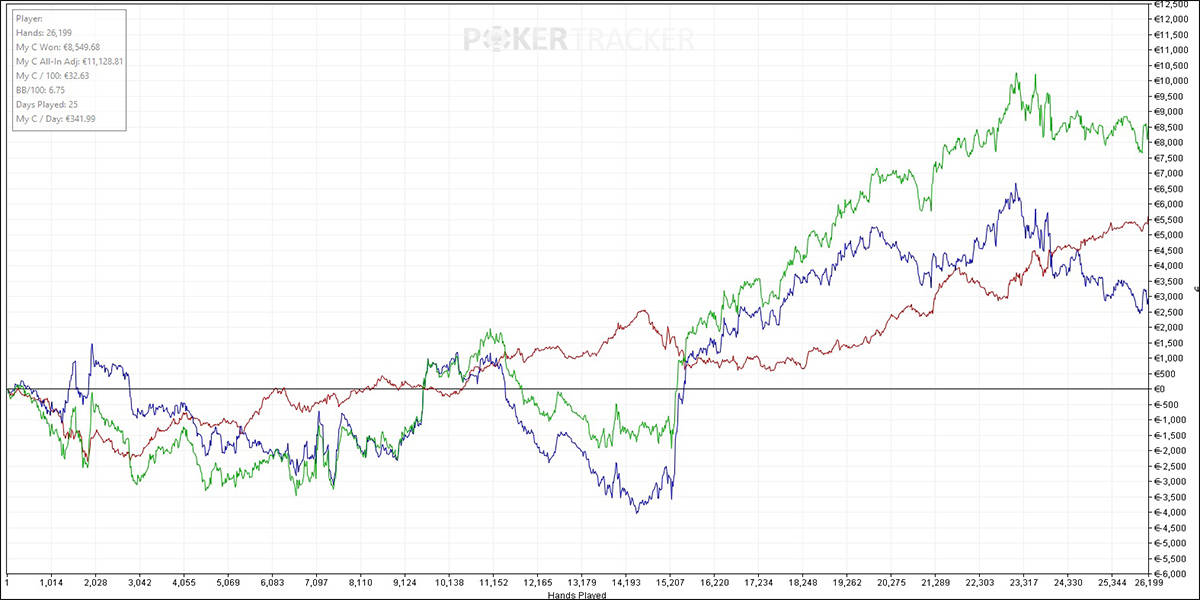 What is the most valuable thing/information/mindset you will take away from it? And what advice or tips do you have for other poker players?
I learned mostly about PLO strategy and there are a lot of small things, I can’t say one big thing. Everything that I learned is important and valuable.
Advice: Find a good coach and do what he says.
Was there a special moment or hand for you, which you can share with the community?
This is the  biggest hand that I’ve played. I posted it on my blog.
What are your plans for the future in poker and in life?
Poker: I will find a way to make a million playing poker.
Life: Travelling and having fun 🙂
Congratulations for finishing one more Coaching for Profits program, Rylan!