Vendel breaks the record with €16.076 profits in December 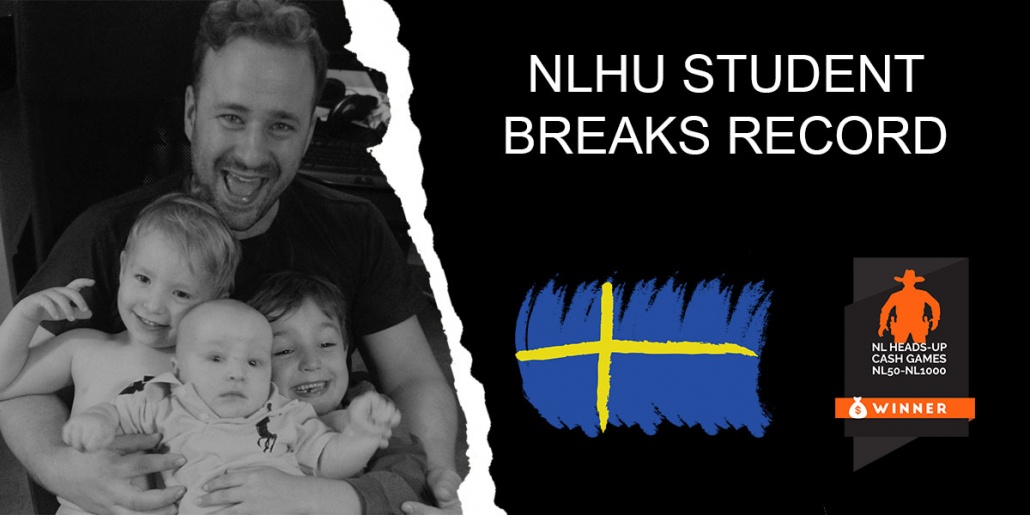 Vendel “nisselioni”, our NLHU Soldier student, closed the year with €16.076 profits in December to obliterate the former record month in the HU program.

This result put him closer to finish his €60.000 contract. So don’t be surprised if you hear more about Vendel in the next months!

We had an interview with him to see how things are going so far in the program and, of course, to ask about his big month…

When did you start playing poker and when you decided to take it more seriously?

I think I started to play in 2007. Since I started I’ve been playing on and off. I had some periods where I was trying to be more serious about my game.

But I only started being more serious about the game when I joined the Coaching for profits program.

I live in Järna in Sweden. It is a small town located a few miles south of Stockholm. I enjoy spending time with my family.

When and why did you decide to join Coaching for Profits in the NLHU Program?

I joined the program in December 2017. The main goal was to give my family and I a better future.

Which poker formats have you played, and why do you think HU is a better fit for you?

In the past, I played mostly NL 6-max. HU is a better fit for me because, in my opinion,  it is an easier format to make good money. 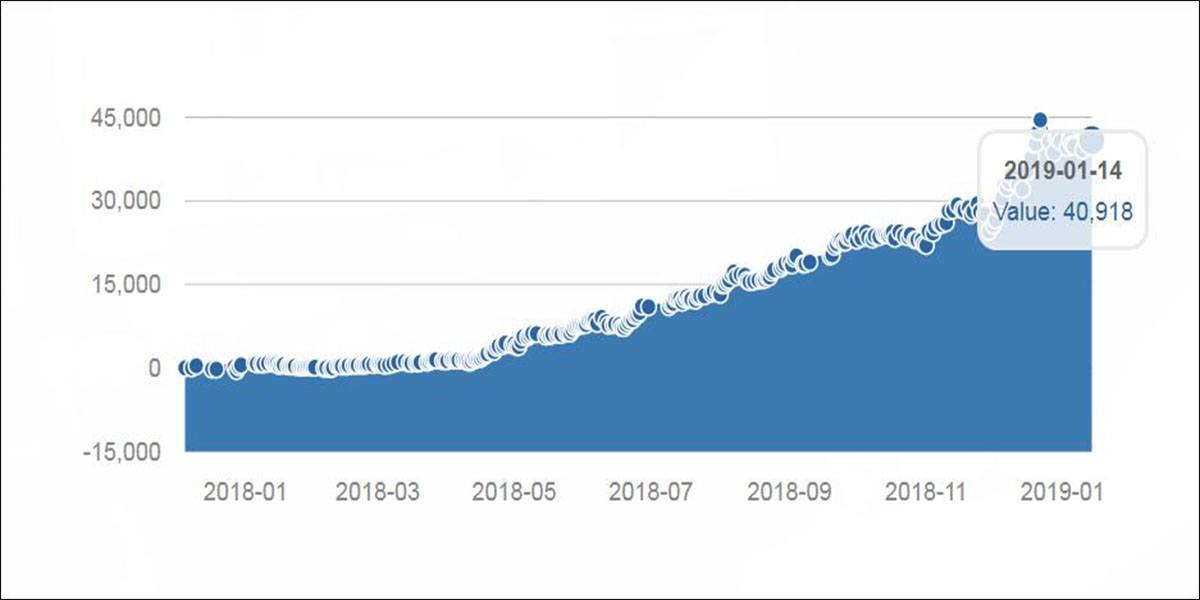 Vendel’s made over €40k in the program so far

How has been the program so far? And the coaches and coaching sessions?

The start was a little slow for me. When I joined the intermediate group with coach Scott, things started to improve and it has been great ever since.

Has the BPC Community helped so far in any possible way?

Not too much, besides some technical issues that I had. But the BPC staff has been great!

You were in the Poker Camp this year in Marrakesh, how was it like?

It was really great to meet everyone in person and to put a face in all the voices from the videos and from the coaching sessions.

It motivated me a lot as well, it is great to hang out with people that have made it in poker. 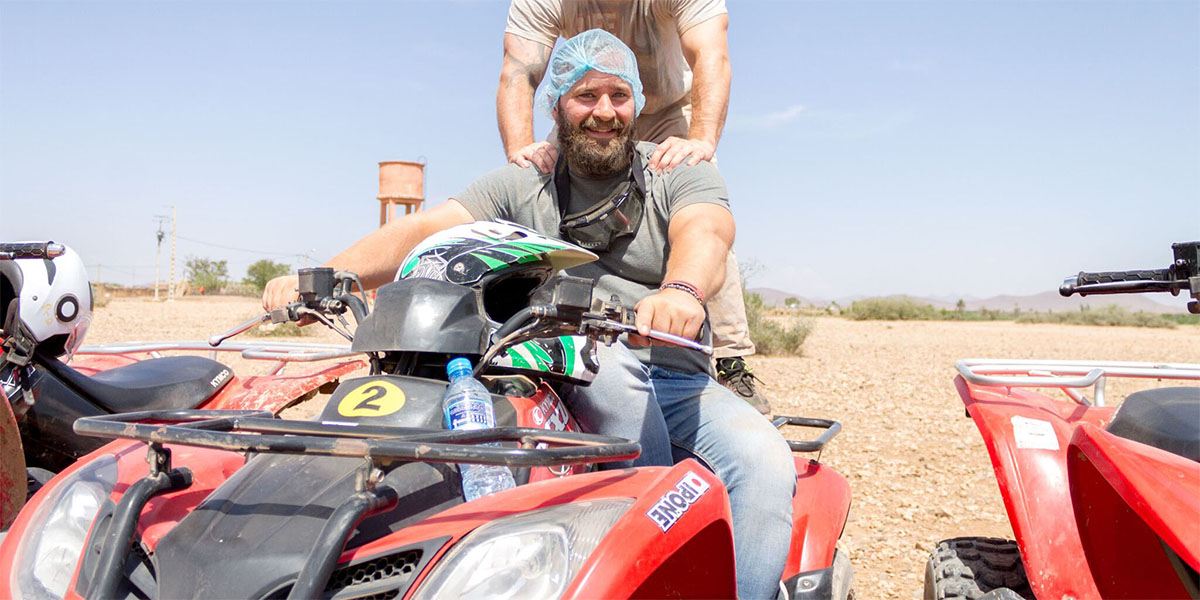 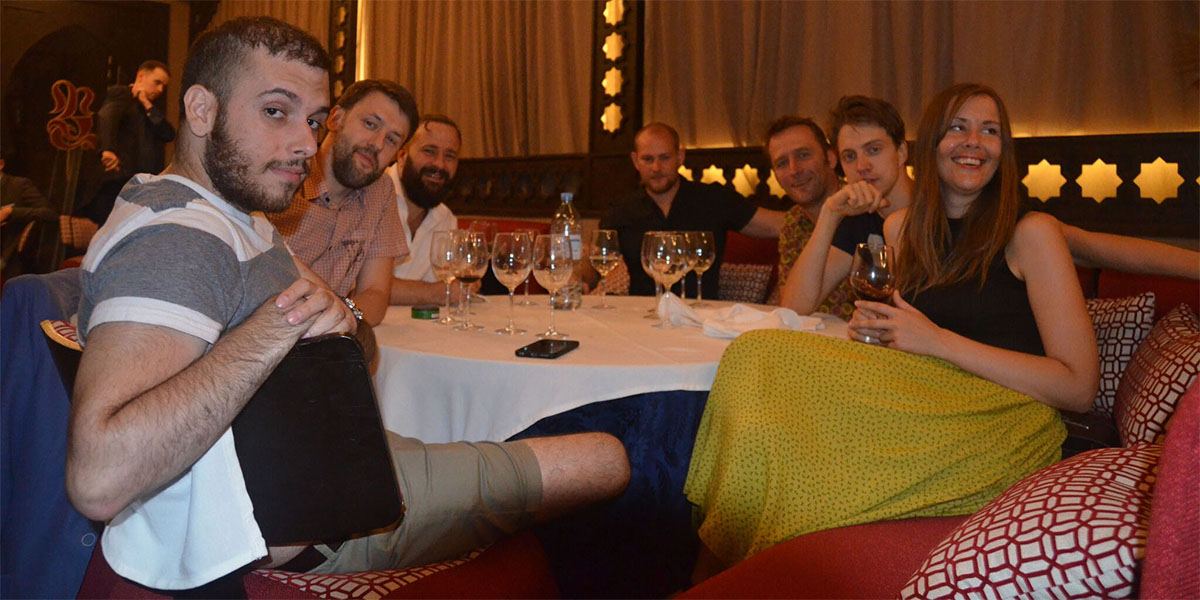 His table at the final dinner in Marrakech

In your opinion, what is the best part of being in the Coaching for Profits NLHU program?

The best part about being in the program is that I was given the tools to make a good living from poker.

What gives you the motivation to get back to the tables every day?

The possibility of improvement and the money, of course.

You’re absolutely crushing this month! What do you think you’re doing right to get these results?

I don’t think I’m doing anything special, I’m just implementing what I learned in the program, and running good.

From your progress so far in the program, how much time do you think it’ll take to finish your contract?

I think I’ll be done by April. if I finish in that month it’ll take me 15 months to complete the contract. But I think I could have finished it much faster.

If you could give one advice to the other players, what would that be?

Put in the hours!

Thank you for the interview, Vendel! GL at the tables!