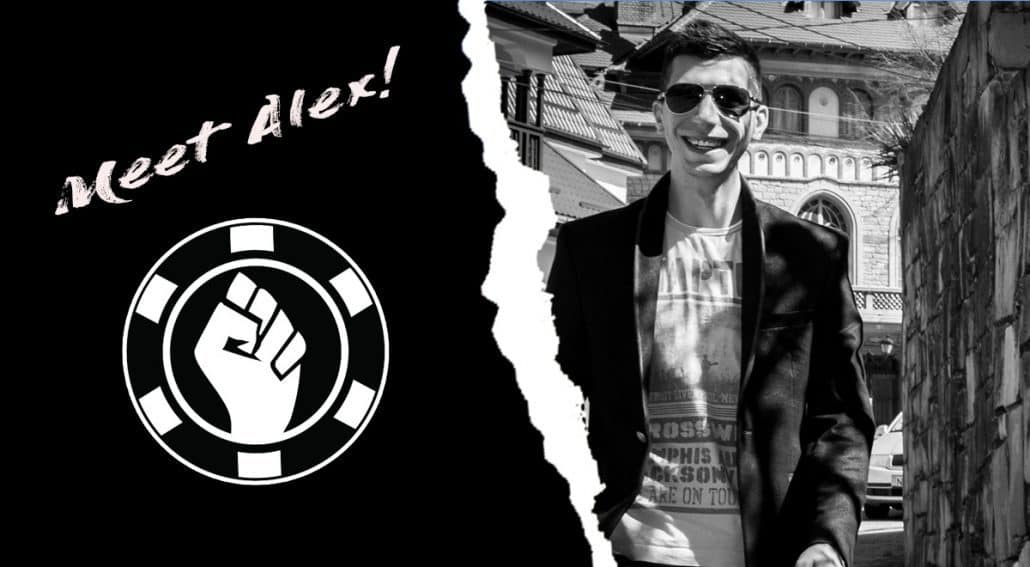 As announced, today we will learn more about Alex.

Alex is a student in our CFP 6-max Micro program and has been helping out his fellow students pretty much since he joined the CFP in December.

In the last few days, he has taken a more active role and became our forum moderator, as well as, you could say the “official” all-around helping hand for his fellow students in the program.

So now it’s time to find out more about the cheerful guy always happy to help out.

While I started playing SNGs on Party poker because the show was sponsored by Party poker, Alex joined Pokerstrategy, took their $50 freebie and started grinding full ring cash tables. 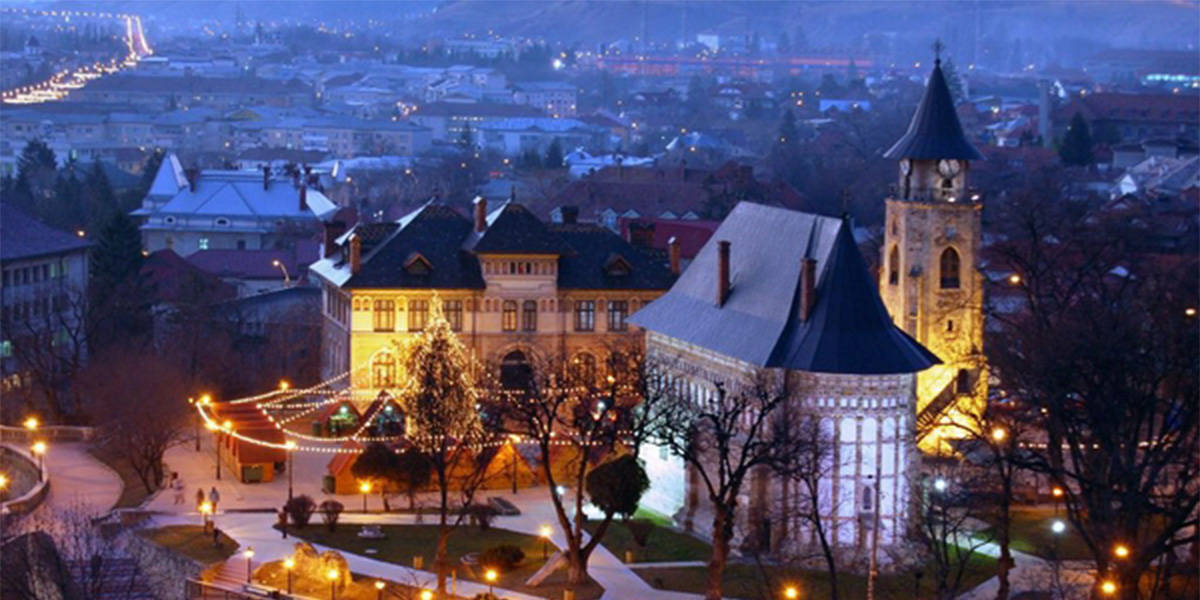 He tried to switch to 6-max cash games a few times but always got his ass kicked by the faster-paced action. Fast forward a few years, one day in December he saw a Facebook ad about BPC, and realized it’s his best chance to finally get it right. The rest, as they say, will soon be history!

He says he likes BPC for its professional attitude and a welcoming community, the way we constantly improve and search for new ways to help the students. And he decided to step in as well.

Alex comes from Romania and is grinding in the awesome city of Piatra-Neamt. 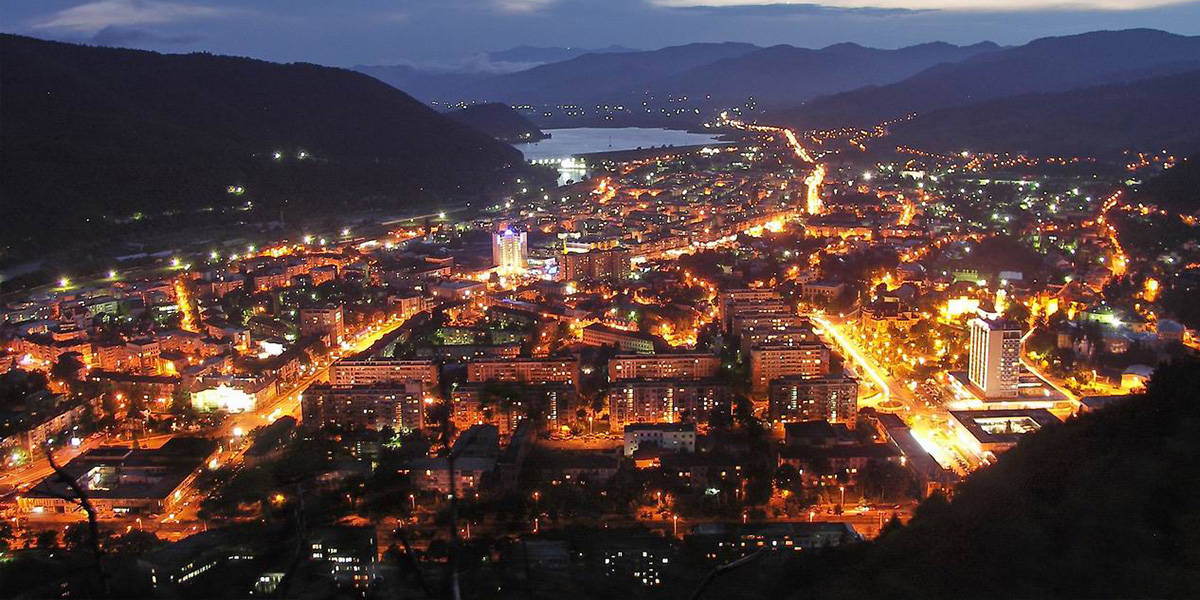 With these very nice surroundings, he of course, likes to swim in the lake during the summer, takes boat rides, kayaks and in general does all the cool stuff you would expect gets done if you live next to a nice lake.

The next thing that stands our from the photos are the hills, and Alex likes to ride the mountain bike in them, take hikes and enjoys the outdoors.

He worked at a gas station before joining BPC, and now his plan is to finish the program and start crushing.

In the meantime, he will be helping out his fellow students and the BPC community in general on the forums and (if you are a CFP student, also via skype and our CFP Facebook group).

So, if you have any question, go to the forums, there is a special thread for getting help in each subforum, or go to our CFP Facebook group and get help there.

You are welcome to ask him anything about poker or BPC, and he will do his best to help out. And if he can’t, he can refer you to the person who will have the answer. (Again, ask first in the forums, in the thread Questions and Answers).

Welcome to the team Alex, and thanks for helping out!

BPC is International: Darwin from Colombia
Scroll to top