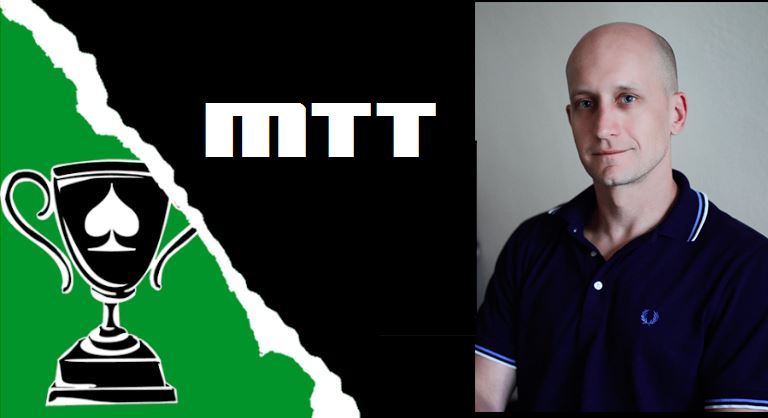 This was my best poker related decision ever. BPC totally changed my way of thinking, opened my eyes to how to play correctly and under the guidance of the fantastic coaches Julian and Thomas I became unrecognizably better player.

It all started about 10 years ago. He saw a promotion for Unibet tournament that awarded a trip to Manchester United vs Liverpool derby. Of course, with zero experience and strategy he had no winnings but he was hooked.

During the next years Ivaylo kept this self-reliant attitude for a long enough time to lose bankroll after bankroll, trying “all sorts of poker games without being properly educated except for some random books”.

It all got changed in begining of 2018, after going bankrupt again, he saw an ad from BPC and got interested in the concept of Coaching for Profits.

“As I already mentioned, it appeared to be my best poker decision ever.“

Ivaylo gives a lot of thanks and appreciations to his girlfriend who supported him and provided the psychological comfort he needed during his tough times.  He says, “I believe that the support and inspiration I get from her are integral components of the mix that makes me successful at the tables.“

He joined with the expectation to finish his €10k Coaching for Profits MTT contract in record time. But that wasn’t what life had in place for him.

After the first 7-8 months, he was still down €1000. He says “I had doubts about my poker future and became less active in the weekly webinars and the community chats.“

His confidence went up and he got back more strong and with more dedication after binking a second place at a Bwin 6-max $33 tournament for more than $5K . Now he was on the profit side.

Later on he still had losing streaks (including for almost 6 months in 2019) but always at some point he managed to ” hit a fat prize to compensate for the dry times and the general profit graph continued to point upwards”  he states.

Giving up was never an option for Ivaylo, even during those long downswing periods. Always optimistic, knowing that the knowledge, experience and the right decisions pay off in the end.

And they surely did…

During his last 3 playing days he reached 5 final tables and had a 2nd and a 1st place, which got him to finish his CFP contract. 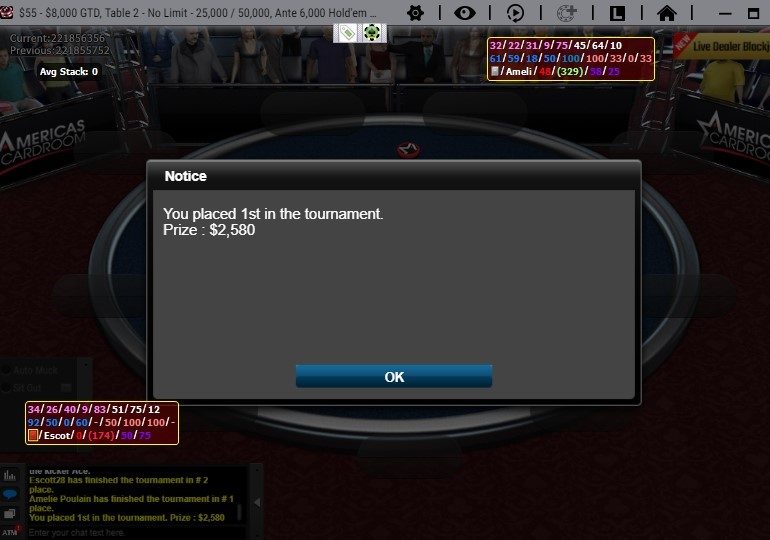 He’s won single prizes between 5K and 9K, mainly on Americas CardRoom and Bwin. The first few times were very exciting for Ivalyo but it started happening more often.

The fact that we are not talking about a huge single prize but regular deep runs proves that it is not only good luck but a competent tournament player.

He says “I play on Pokerstars (who doesn’t!) and Bwin, but my favorite site to play is Americas Cardroom – maybe it is softer than the others, maybe my own style fits best the structure of the tournaments, or probably both.”  Being from Sofia, Bulgaria it is quite hard to adjust to America’s times,  but the sacrifice is worth it. “ If I have deep runs, I can go to bed around 9, 10 or even 11AM.” he adds.

I am of a rare stubborn breed and I am devoted to my way of a poker player. This is my chosen path and I will follow it to guarantee a happy life free of any limitations for me and my family. 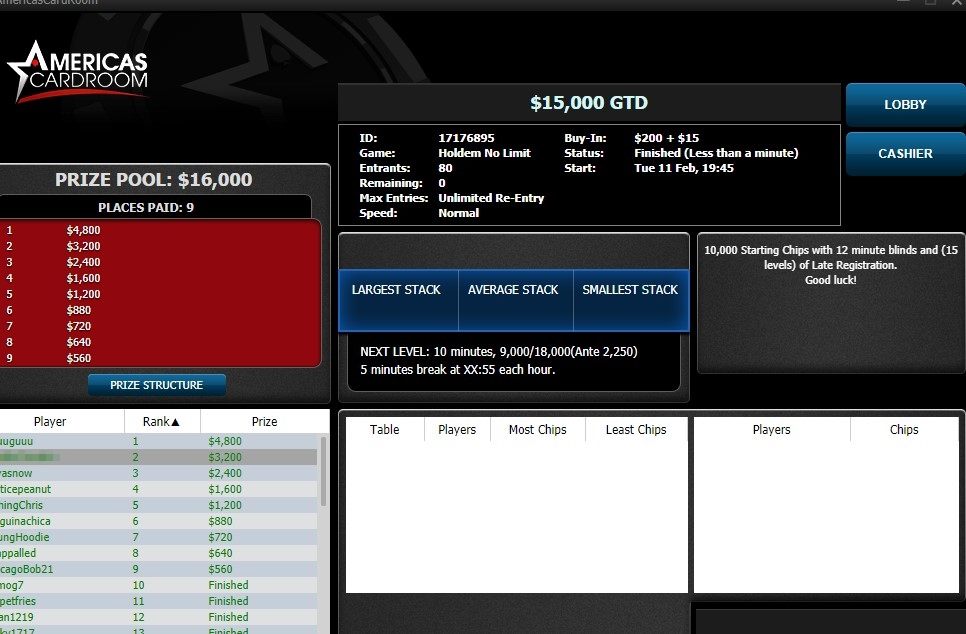 One thing he mentioned is that if you are torn between joining or not our Coaching for Profits program “don’t do it anymore and jump in – this step will bring you much closer to your dreams than you can imagine.“

It is true that BPC will give you the cutting-edge concepts to stand out from the crowd and start earning money, so the patience will pay off more than well.

Asking him about what he would recommend to a starting player he states that “I am not the best example myself – I know very well that I don’t dedicate enough time to study and if I did, I would probably complete my contract earlier. However, I don’t regret for anything because staying for two years in this challenging and sharpening my skills environment made me the player I wanted to become.“

Poker remains a big part of life for Ivaylo and the win only serves as more motivation.
For him, poker means freedom – a dream to live life traveling around the globe, working from any place with an Internet connection. His dream is “to get rid of the winter,” waking up early, and become a successful full-time poker pro.

“Now, when I have an edge over the most of the MTT low and mid-stake population, I am looking to the bright future but I know there is a long way more to go.”

You need to constantly improve and change your game to be able to compete with the best ones and climb the stakes… and he knows that.

His biggest “sin” is that he doesn’t study more. “I usually hurry to play and my everyday schedule is too tight to allow me to analyse enough my own and my opponents’ game“ he says.

Short and long term goals, he wants to renovate his apartment and quit his daytime job as a real estate agent. Later, in 1 year, he plans to spend the winter “at a sunny place beyond Europe.“

The live coachings twice per week with coaches Julian and Thomas were extremely important to get the most up-to-date concepts and that is a thing he will miss the most. “To have your own game analysed by one of the coaches it is a fantastic opportunity”, Ivaylo says.

In his own words “Both are not just MTT crushers but also exceptionally devoted professionals with amazing work ethic, who constantly develop further their skills.”

He continues his learning but he’s not ready to become a coach himself yet. “At this stage I don’t see myself as a coach – I am very well aware that I have so much to learn before I start teaching others” he says.

Ivaylo recognizes the importance of having a close community where everyone supports each other and feel like a family. He found it  inside BPC and gives his  grattitude towards his colleagues there.

“I also must express my gratitude to the rest of the students in the MTT CFP group. We always support each other, share our results and feel like a family regardless we are from all over the world, and know each other only online.”

Congratulations to Ivaylo! He has now the right knwoledge and strategy and all future profits he keeps to himself. But this €10k  is only the start…..