“I think the decision to join CFP was the best one I could have made regarding poker.” 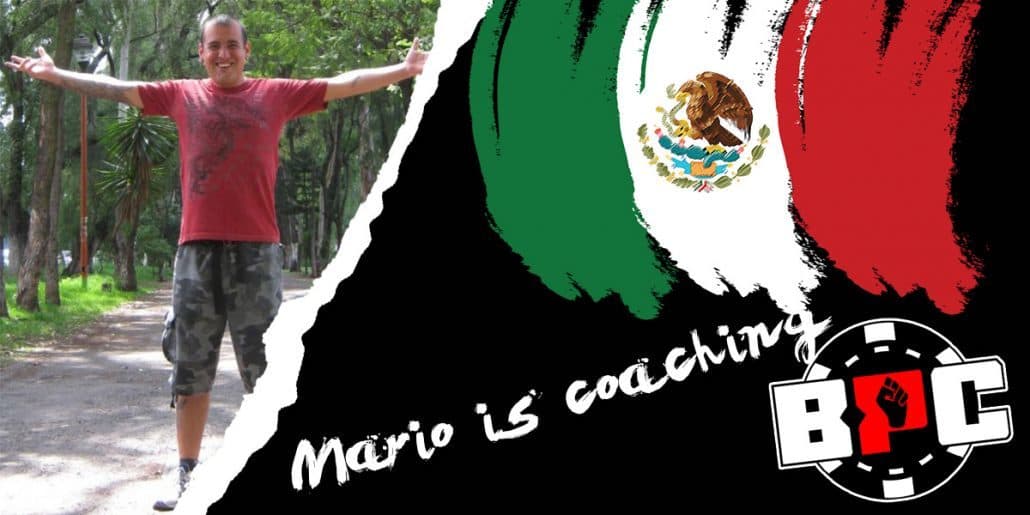 This time we had another short meet-up with Mario aka “Gothicrow”. We already had some questions for him some time ago.

Now for 2 months already Mario and Priit – with whom we just meet short ago – are passing on their skills and knowledge to our PLO 6-max starters and they are doing a great job.
So we wanted to meet again with Mario and see how he is doing:

How is it to be a coach?

It’s… different. I feel the responsibility to give my best advice to the students, so their improvements don’t depend only on what they learn from John’s videos, but I want to help them understand all the information given by John.

It is also fun, because sometimes (especially at PLO) there is not only one right answer to play a hand.

How was it when you started and had the first sessions?

I was quite nervous. Also, my English is not that advanced, so sometimes I am not perfectly communicating what I want to say, and that was another factor that I was thinking about.

To all that add the fact that I don’t always have an answer so, it was a little bit stressful for me at the beginning.

How has being in BPC has improved your game?

Awesome! I think the decision to join CFP was the best one I could have made regarding poker.

All the courses prepared by John are just pure gold, we were able to spot many leaks that I had, and I’m still improving constantly.

Even my mental game has improved thanks to the tilt-free course, and I haven’t finished the exercises yet.

I’m very happy because now I know how to improve, how to work on my game and in which areas exactly to put my efforts to be a better player. Right now, I’m playing PLO50 and PLO100. 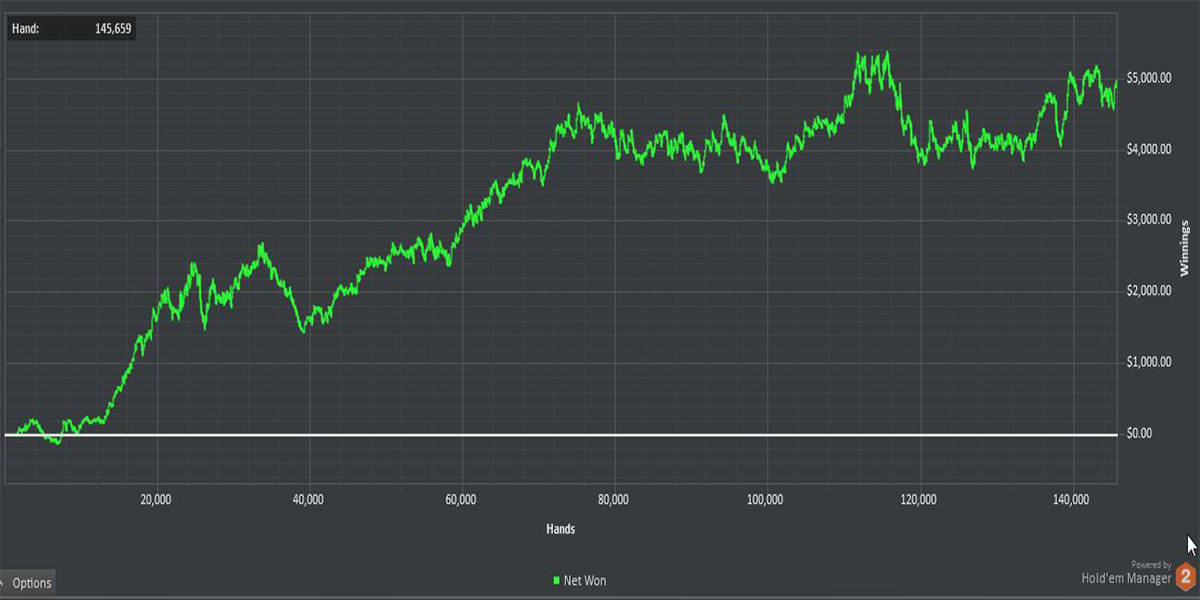 How do you feel about coaching now in comparison to when you started out?

I’m getting used to doing it, I can’t say if I’m improving the way I give the advice to the students.

That’s something they should answer, but now I feel more relaxed and comfortable during the sessions.

What is the most interesting part about coaching?

To sometimes don’t know exactly what the best line is given the competition at PLO2 or PLO10, so it’s very interesting to trying to figure it out.

Did you gain insight about your own game?

Yes, these 2 months I’ve been struggling a lot with my mental game. So it’s also interesting and important to try keeping the students motivated when they have a similar feeling than me during the bad runs.

This has happened only a few times but it also motivates me to continue improving thanks to the students.

Also, while trying to give my best advice to the students, I have found some possible leaks on my own game, so this is very nice.

Has coaching even been helpful also for other areas in your life?

It’s also probable that this experience is going to help me with my ability to really listen to people, I don’t know, it’s too soon to say it.

And it probably is also going to improve my discipline…

I don’t know, hard/good question, time would answer it. I’m just enjoying it by now.

Do you have special rituals to motivate yourself?

Failure is not an option! As simple as that.
There are 2 things that I do to start playing. The first one is to play mind games (lumosity) in the mornings to wake up my brain, and the other one is that I review some hands from the previous day to tune my mind on poker or I review a video from the courses, which is related to one skill that I want to improve that day.
Share on facebook
Facebook
Share on twitter
Twitter
Share on email
Email
Share on reddit
Reddit