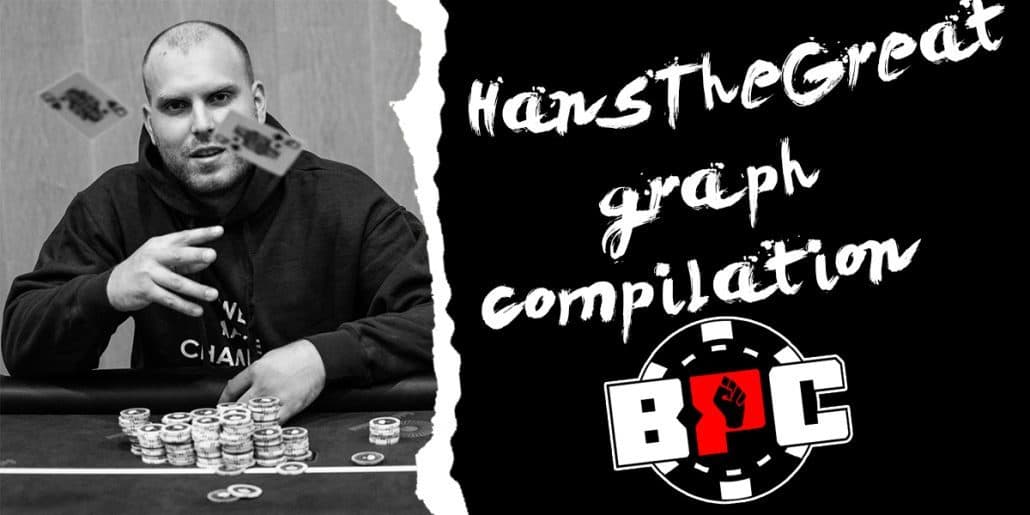 If you’ve been around Best Poker Coaching for a while, you have probably read about HansTheGreat’s story.

If you’re new and haven’t read about it yet, I’ll write a short version for you.

Before starting the challenge that would change his life, HansTheGreat was playing poker based on some courses he got from Best Poker Coaching.

He had some small success but was not winning all that much.

Hans challenged Gordon by teasing him about only “making HU players win”. This was a reference to the famous “Imachampion” and other HU players. Imachampion went from Zero to Hero, making 100k in 9months.

Gordon declined, but Hans stayed persistent. Seeing how dedicated Hans was, Gordon proposed a challenge to him:

With his dedication and work ethic, he finished the challenge very quickly. 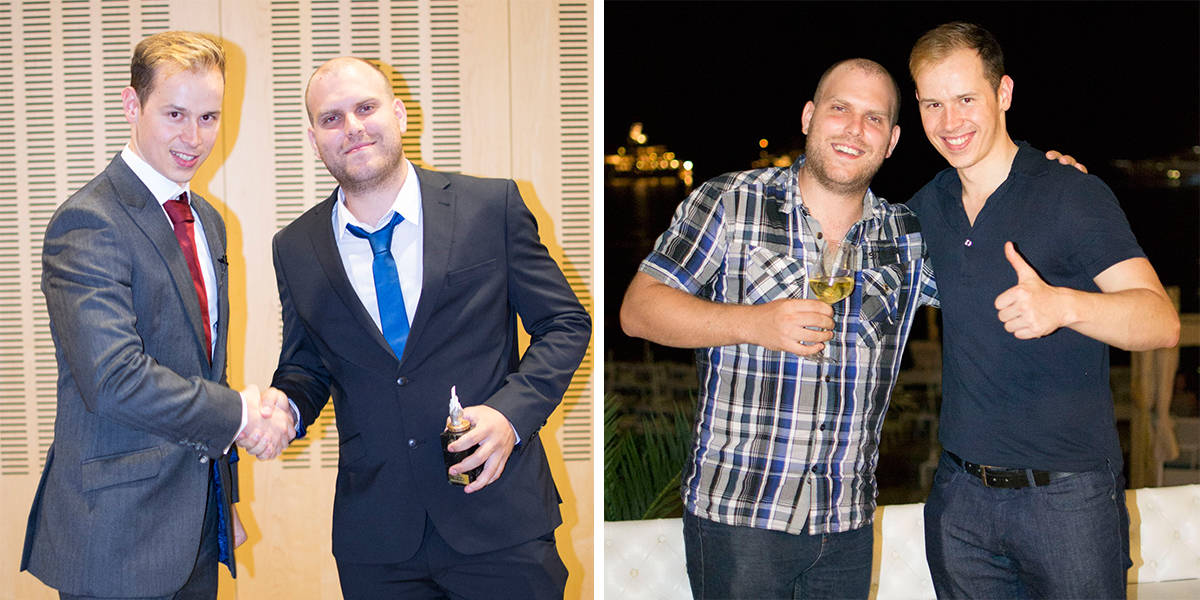 Hans getting his award from Gordon, and then both celebrating.

Hans has always been very active in his blog, posting results and graphs.

And as I promised in the name of the article, I’ll show you a compilation of his best graphs!

When you grind a lot daily, you can always get some sick results in a very short period of time.

HansTheGreat hit some results people wish to get in a month in just a few days! 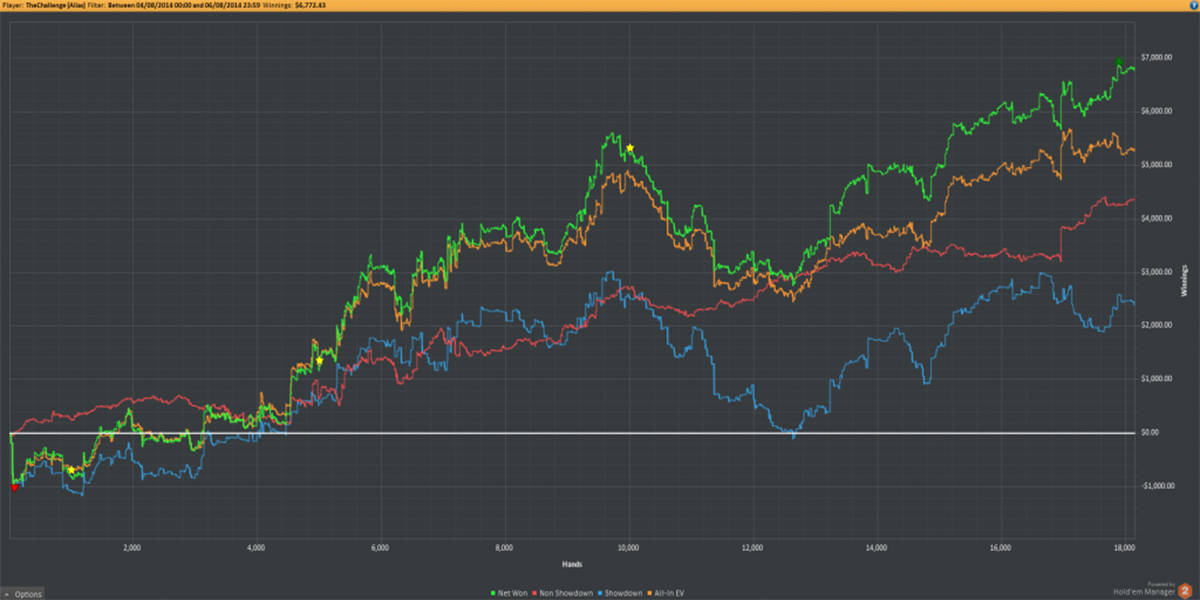 There are also results for longer periods of time.

Check some of his monthly graphs: 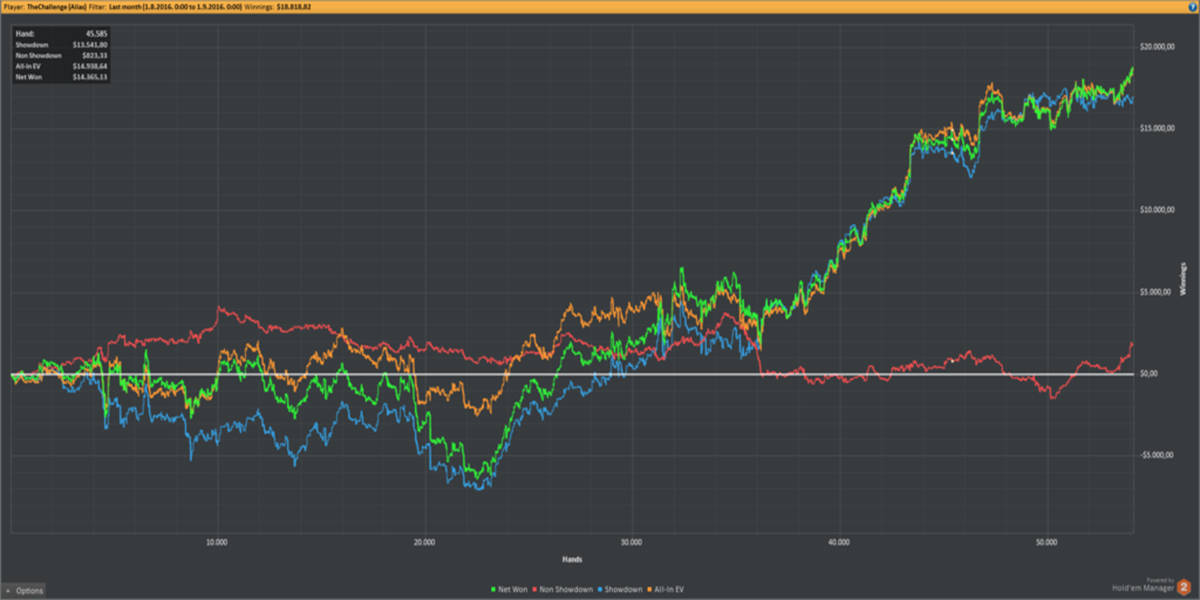 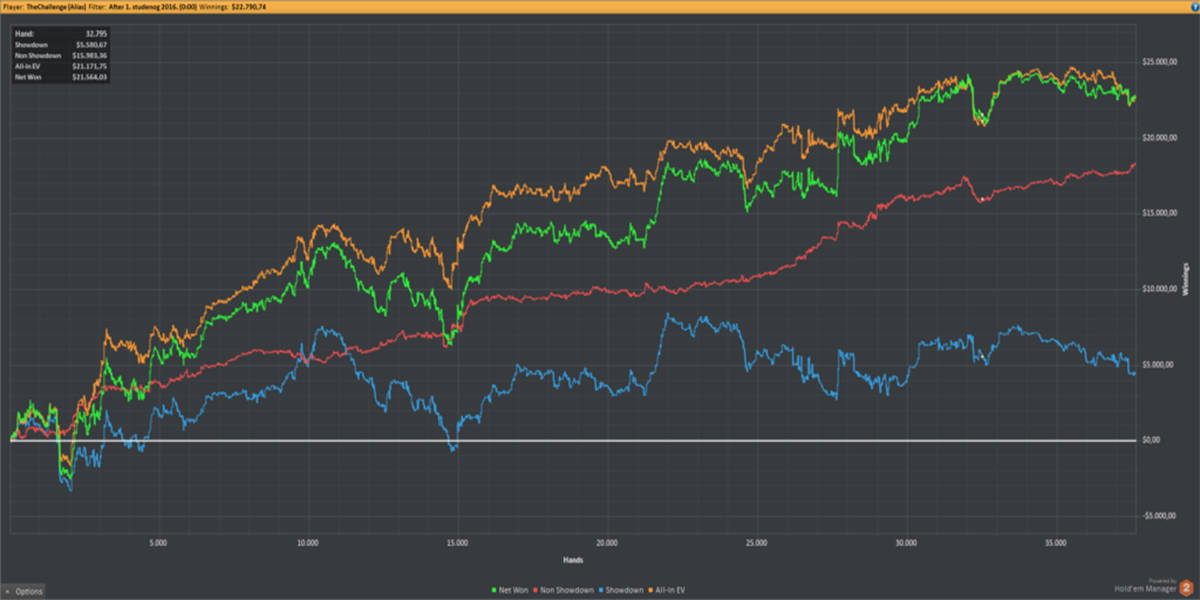 And of course, there are some milestones: 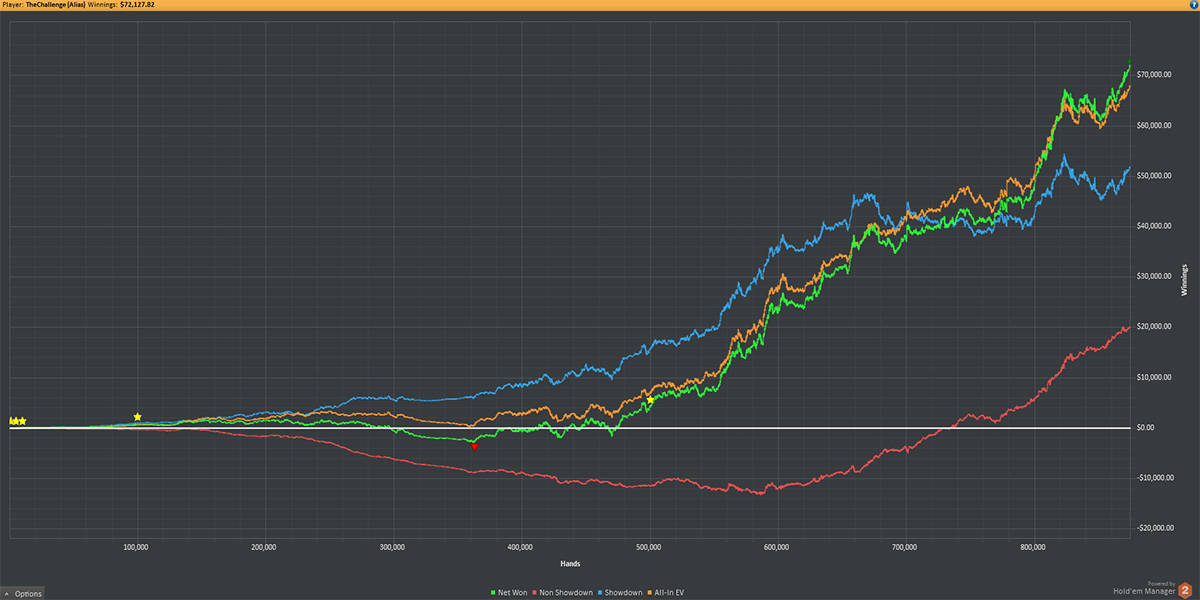 Hans graph after finishing the $100.000 challenge. 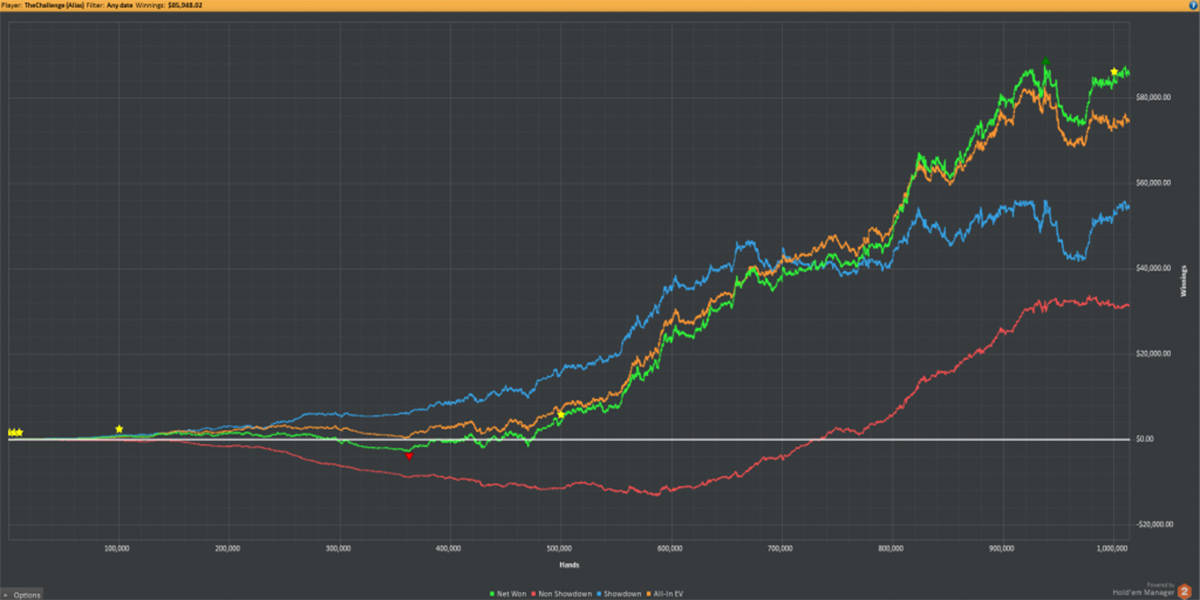 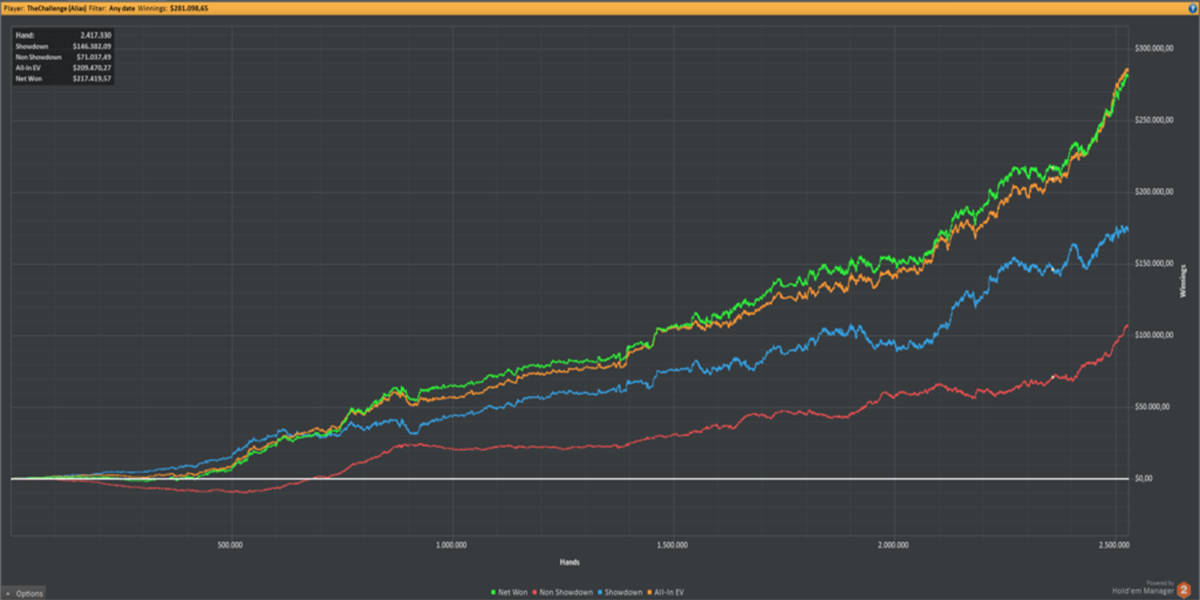 These graphs are absolutely insane!

Results like that just come to show that if you work hard enough, nice things happens.

But don’t think it is easy. Even for Hans, the road to success was difficult.

If things are not going very well for you at the moment, just keep pushing, keep studying.