The life of a poker player: From Micro to Crusher 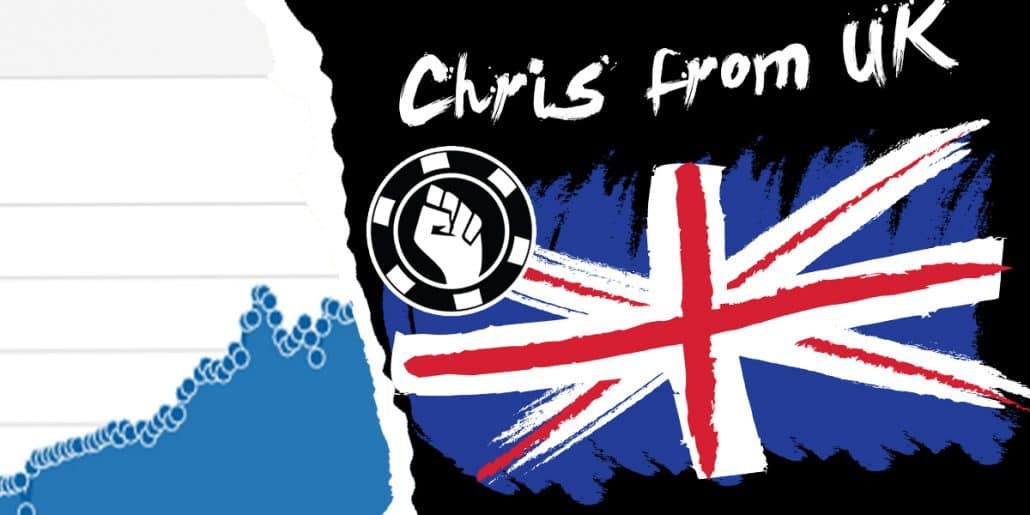 Many of our players start with us in our 6-max Micro program and they are grinding the micro stakes and drill our standard lines and eventually start beating not just NL2 and NL5 but at the end even NL10.

Then they are moving on to the next level, our 6-max Crusher team. We already have met Marcus aka “Crunky” who exactly went this path.

Today we have a short meet up with Chris aka “Jfdiwins”, who just had joined our Crusher team after grinding his way through the micro stakes

Chris from the UK started playing poker in 2009 when he went to Las Vegas for his 40th birthday, together with his best friend, who was already playing poker and introduced him to live tournaments in the casinos. 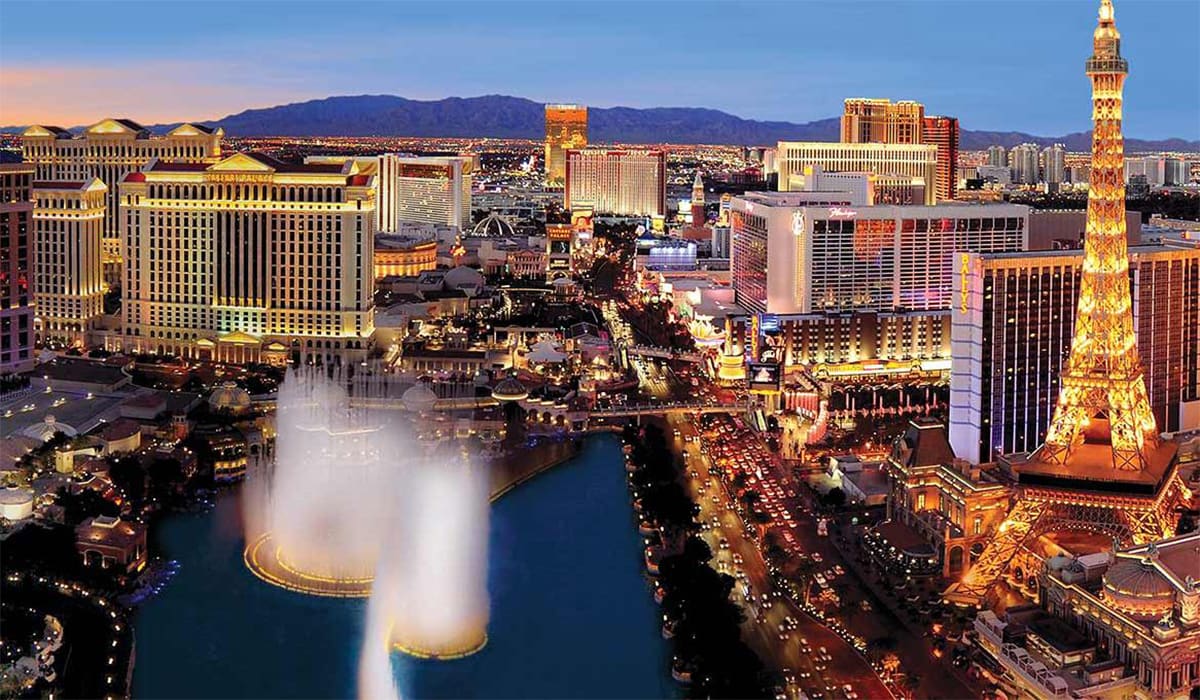 Once he attended a free online Gordon Gekko seminar on bet fold rather than check call several years ago). The seminar he describes as very boring except Gordon’s part. Chris was impressed by this crazy guy who was full of energy but he lost the details of his program but found them again late last year and started in January 2016 with the program.

He joined BPC as he was missing a solid foundation and wanted to start from the bottom and work his way up. NL 2 and NL4 eventually went very well but NL 10 was a roller coaster ride and he hit a big downswing.

But he ground his  way through it and has now reached intermediate (just about!) 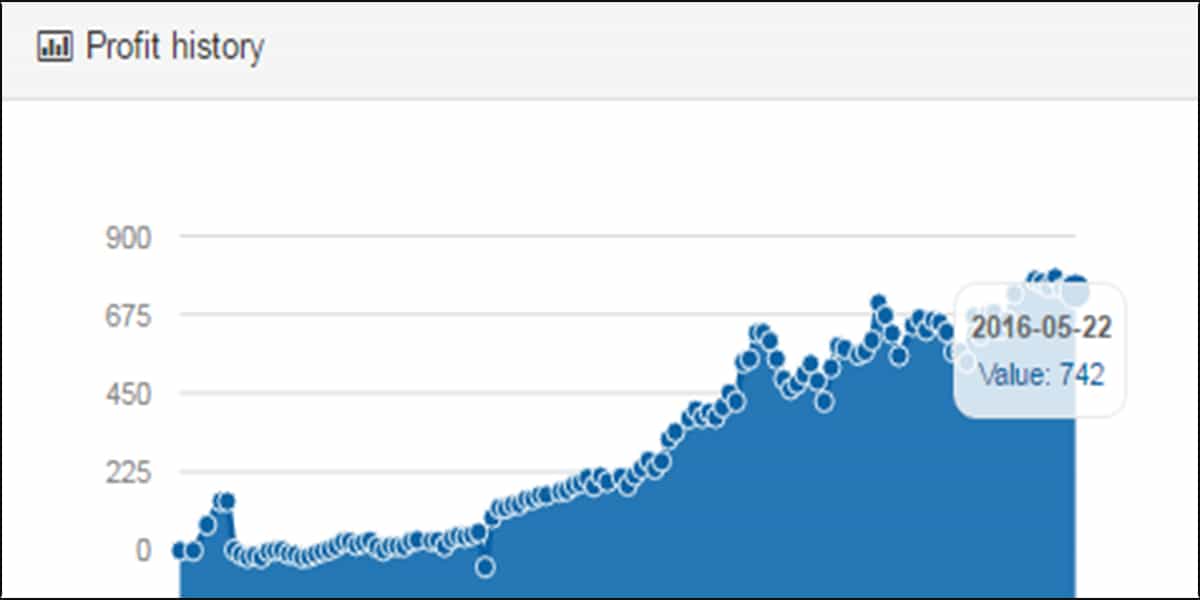 Chris grew up in the general area of Westhoughton and has never moved on and at present, he has his business interest in Manchester which is a commuter distance away.  Like many Brits, he wouldn’t mind moving somewhere drier and warmer at some point. Poker will help him to reach this goal.

As an ex-police officer, now working full time running a security training business he does not have a lot of time for hobbies other than poker. But he is more than dedicated and wants to improve to the point where he can play full time and poker can support him.
His advice to all his fellow grinders in the program is to just follow nobs and don’t try to deviate too much.