CASE STUDY: How KanelBullar Made His First €60k With BPC 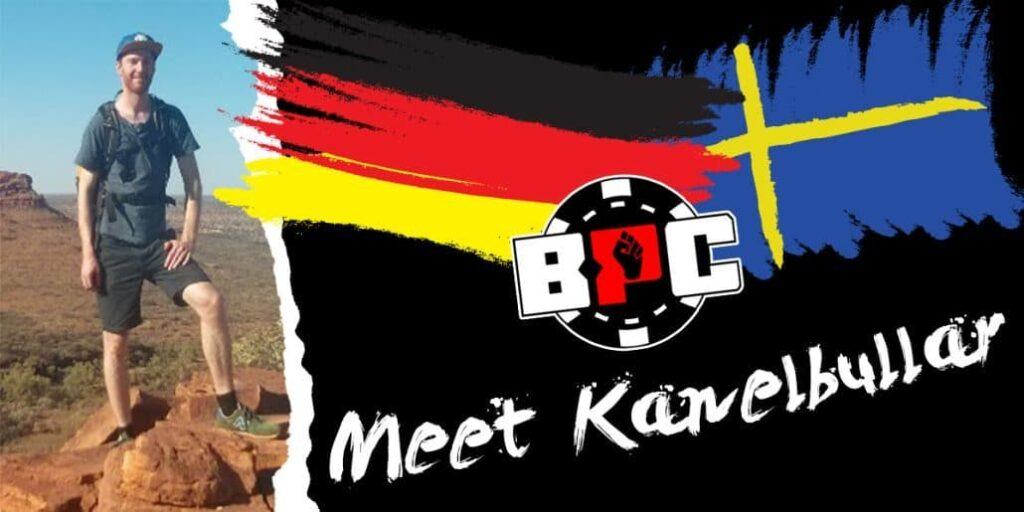 Before Jonas aka KanelBullar, joined the BPC family he was a poster child for the classic mid-stakes Grinder with a capital G.

Like so many players, he worked on his game when he first started, hammering his way up the stakes playing mostly no-limit hold’em at the six-max tables. And just like the many, he got to about $100NL and something didn’t click. You can take your game so far when you treat it as a hobby. A lot of people hit those diminishing returns and hit the ‘Esc’ button or go on coasting.

Jonas had fallen into that camp. As he wrote in his introductory blog about himself: “Even during the best times in the past, I’ve never played higher than NL200 with most of my volume on NL100 during the last 5-6 years or so. Since 2 years, I got pretty lazy (at least in regards to poker) and did not really improve anymore, which resulted in the consequence that I had to drop down in stakes.”

We hear this story a lot.

January 2015, was the crunch point. He made a decision, he could carry on grinding out a flat graph or he could get some coaching and take it to the next level.

Guess which one he went with. In his words:

“Since I felt that I needed a bigger change and be very very VERY serious about poker again, I applied for Coaching For Profits.”

Well, it is in the name really isn’t it? You want to be the best, you have to learn from the best. But don’t take our word for it, take KanelBullar’s:

“I absolutely like the attitude here at BPC so far and am completely sure I will not only massively improve at the game, but also in several aspects of life too. The professionalism that comes to light of day here is amazing and an inspiration to me to become the best possible version of myself.”

He decided that heads up would be just the change of scene he needed and to learn to beat it he enrolled in the No Limit Hold’em Heads Up Soldier Coaching Program (NLHU Soldier).

Although Jonas hails from Deutschland, when he started his poker journey with BPC he was living in his home away from home in Sweden. That’s already an auspicious start, we know what Scandinavian players are like. (It’s also where his handle comes from: the Swedish pastries known as “kanelbullar” are one of many Teutonic takes on the cinnamon swirl).

Between being a Masters Student, a BPC student, and putting in the volume at the tables he was quick to find that its hard work becoming the best. He put iron discipline in place to keep on track, carving out the non-essentials and focussing on what mattered. So poker, I guess? 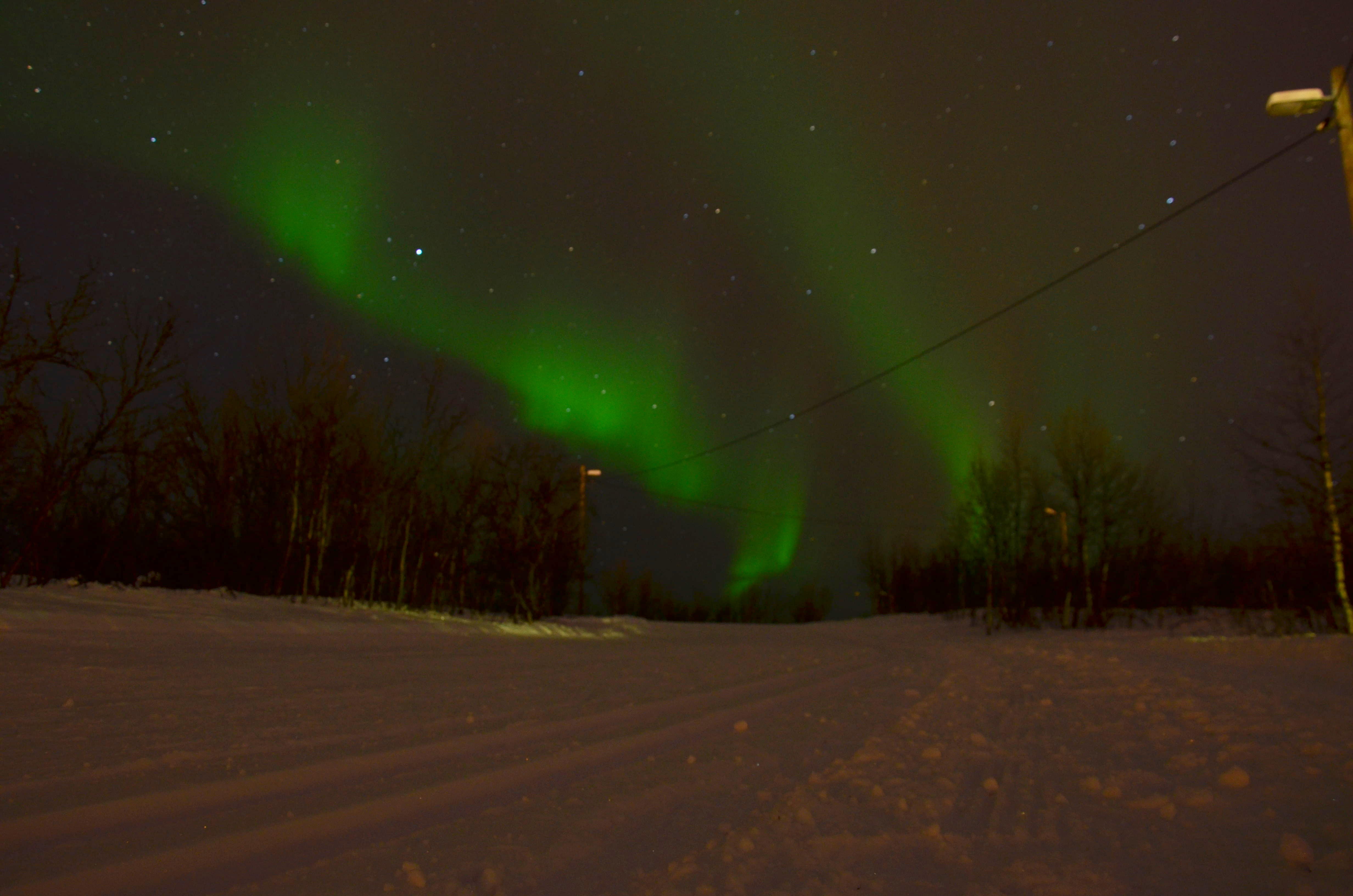 That didn’t stop him from having a nice holiday to see the Northern Lights and ride a dog-driven sledge at Kiruna in Northern Sweden. It’s good to be your own boss.

“Volume and studying goals are 40h – 15h,” he wrote early on and with the exception of his numerous holidays – Kiruna, Copenhagen, Bali – he made good on that commitment to volume.

Just like it is for many BPC students, the first few months were the hardest for Jonas. It takes time to tear down your game, find and plug leaks, and adapt to the new strategies and concepts that are thrown at you.

In April 2015, just three months in he was feeling down, writing of his graph for May: “Ugly piece of shit of a graph. I’m even tilted to look at it so rather grind some more… Will give everything to avoid such a huge disappointment in April again.” And that’s how he felt when he finished a month €1,200 to the good.

We like that. We want our people to want to win. And win BIG. 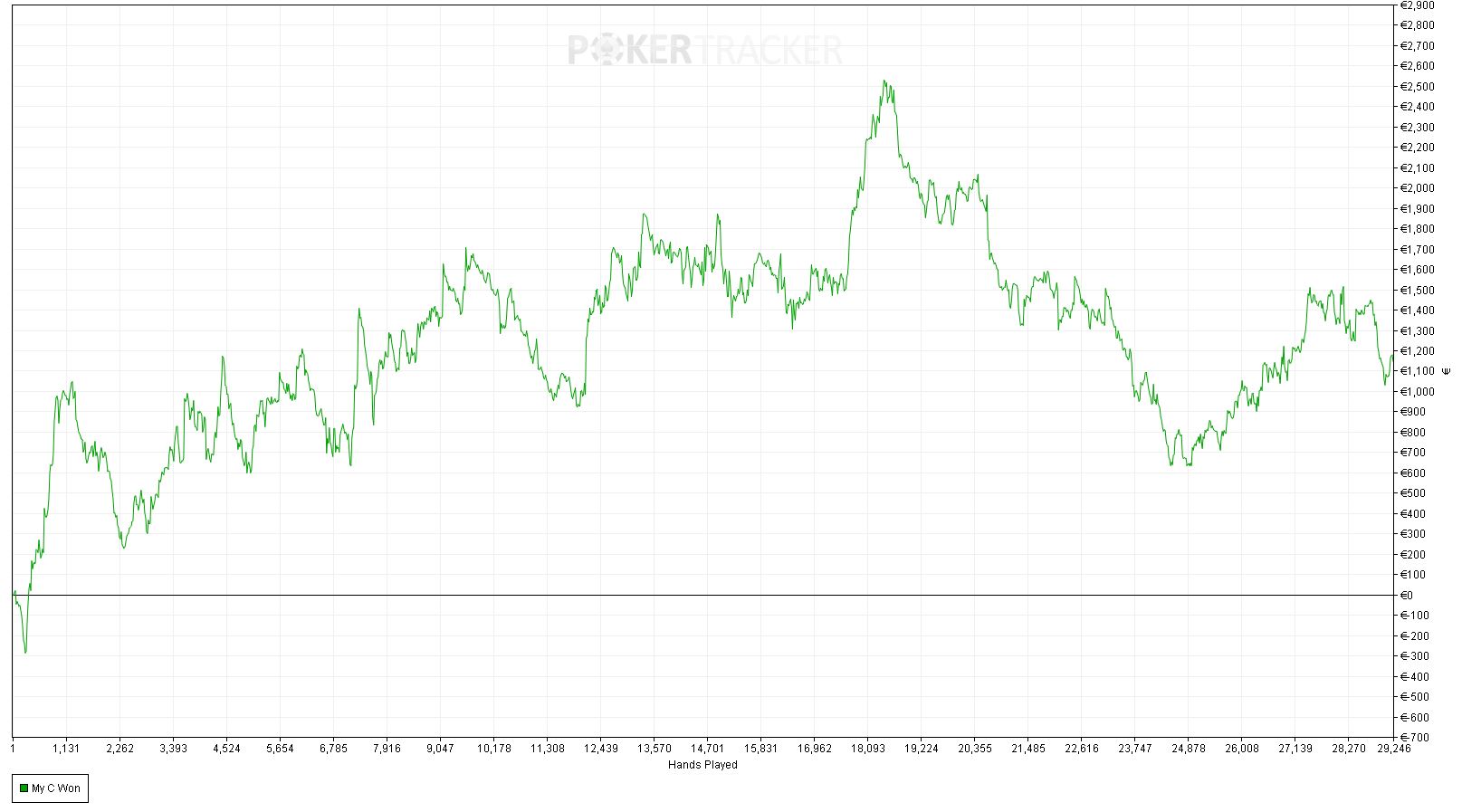 Like most players, he struggled with the head-space part of poker. Tilt and results-oriented thinking dogged him.

For help with that he had his BPC coaches. The BPC syllabus has a focus on managing your headspace while you play and away from the table. If you can beat poker tilt you can beat life tilt and vice versa. He put his hours in, posted his exercises to the blog and was generally a model student.

It all started coming together for him after a few months when his graph began to look a bit more consistent in its month by month improvement.

Getting Into the Grind

He worked his ass off going forward, but something wasn’t quite clicking. He had some bad luck with game selection as the net tightened on online poker further in late-2015, early-2016. A bunch of smaller, highly profitable sites evaporated and the market-place seemed bleak for the poker sites as well as the players.

Some days Jonas was struggling to find two $50NL opponents to rub together, let alone getting decent volume in at the $100NL and $200NL levels. And it was those higher levels he was raring to be playing.

With the pond shrinking so did the pool of fish and HU was becoming grinder vs. grinder battles to eke out an edge. Jonas nearly threw the towel in.

Reading his old blogs it feels like he is constantly swimming upstream in this period; but no matter how hard the challenge got, he stuck with the program. If he found a leak he worked with his coaches to plug it, if he found a new line he analysed it to death, and bit by bit as the games changed, Jonas adapted.

Even the ever better opponents he was playing against couldn’t daunt him. By October 2015, Jonas was looking good. “So, October is over and I was able to reach a new record month, making €6,953,” he wrote. But good isn’t great, and Jonas gets that.

Even in his triumph he found a place he could improve: “I am not so happy about this, as I only played around 130 hours.” That’s the BPC way: to push and push our students until they achieve greatness.

Unfortunately no one can push onwards forever, and in April 2016 he was feeling down about poker again. Jonas had had enough and told himself he’d give it one more month. After that he’d look at some different career paths… Then – in his darkest hour – everything started to click. In April he broke his October record.

He made over eight-grand in April. Of that about €6k rolled in just in the last week of the month alone. The final tally was €8,162.

That €8,162 month put him within spitting distance of his contracted €60,000 CFP goal. One of the nice things about working with BPC is the community that is by turns highly supportive, brutally honest, and deeply competetive. The comments on his blog reflect that atmosphere as players came out of the woodwork to cheer him on over the finishing line.

He had a masters dissertation to submit in May, so despite hoping he’d be done that month he wasn’t able to hit his volume goals. Some bad luck left him with a little under €3,000 still to go. Leaving us all on tenterhooks.

Life as a BPC Alumni 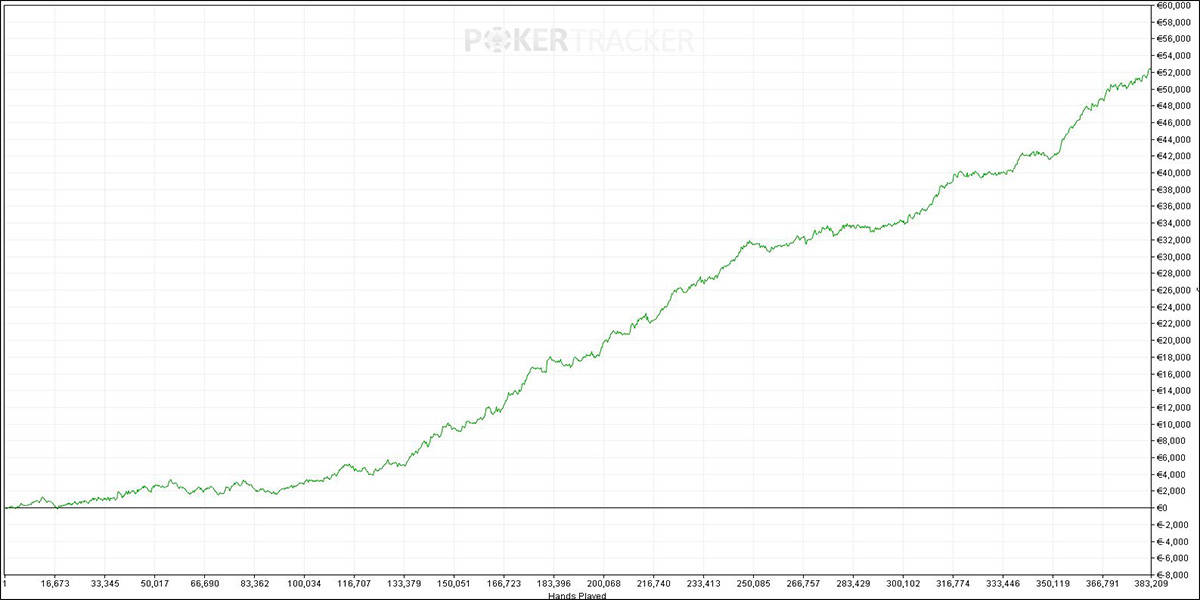 When the final day of his contract came on June 15th, 2016 he finally got to write the bittersweet words:

“Hi everyone, I finished my profit target of CFP and am done with the program now! It’s been a ride! […] I don’t really know yet what the future will be for me in regards to poker. Gonna keep playing for now and try to make some profits on my own.”

It was one year, five months and one day after he signed his contract with BPC and he’d gone from stagnating as a player to living his life on his terms. Playing a game he loved and earning enough at it to pay his bills, travel the world and set his own hours.

It is a proud moment to see them fly for themselves, but always sad to see them move on. Before he took off, we got his one piece of advice to those who want to follow in his footsteps:

“Listen to your coach and do everything he says! Cut the BS and keep working if you really want to succeed.”

PrevPreviousOn a Roll: Jernej Graduates Program and Has Big Plans for Future
NextCASE STUDY: How JurassicDaniel Got From Freerolls to a €100k RollNext