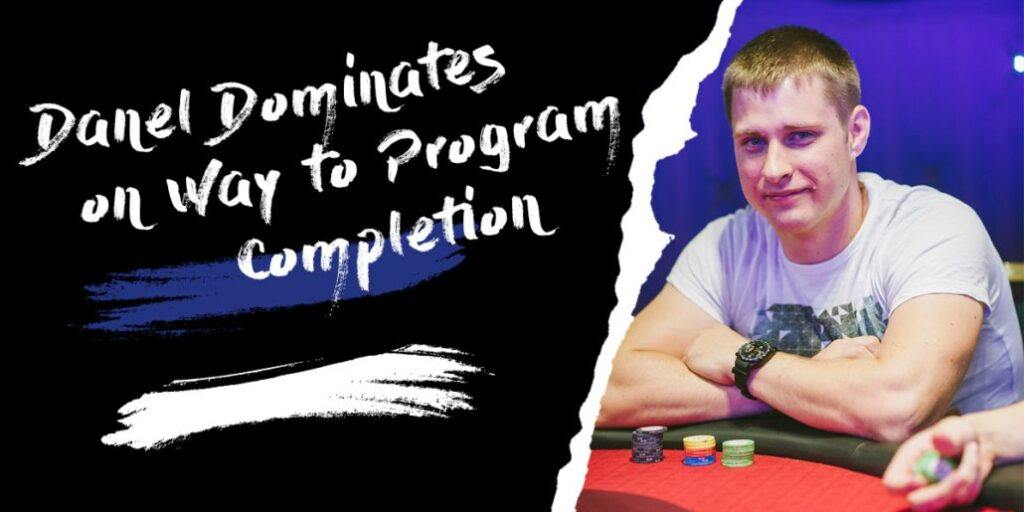 It’s a simple fact – Danel has been crushing it since joining BPC. A graduate of the  NL 6-max Crusher Coaching program, this poker star earned €60,000 in profits in exactly one year, one month, and six days. That’s pretty impressive after just his first year as a student, and plenty more was to come including becoming a BPC coach and offering others the keys to success.

Danel, who is a native of Estonia, started playing poker about 10 years. He began playing just for fun and saw some small returns on his money. He played a lot of MTTs before switching to cash games five years ago.

Like many others, online poker at the time seemed difficult and challenging. Earning significant profits just didn’t seem possible. While he was making some money, Danel wasn’t earning the profits he hoped for and expressed that in his very first blog post.

“The last couple of months have been pretty hard for my mindset and I’ve been breaking even,” he wrote. “The whole year is like standing in one point and not moving in the right direction. I heard about BPC from a fellow poker player. Going to give myself a last chance to squeeze some money out of poker and to do the right things. I joined CFP because professional help is needed.”

Indeed that help was needed. Danel admits that before BPC some of his shortcomings were his mindset and laziness in putting in the hours of study and play necessary to be successful. He hoped BPC would move him in a new direction.

After beginning the program in January 2016, Danel seemed a natural with a graph showing steady increases in profits month after month. After six months, Danel was already nearing €40,000 in profits and had achieved that goal by August. 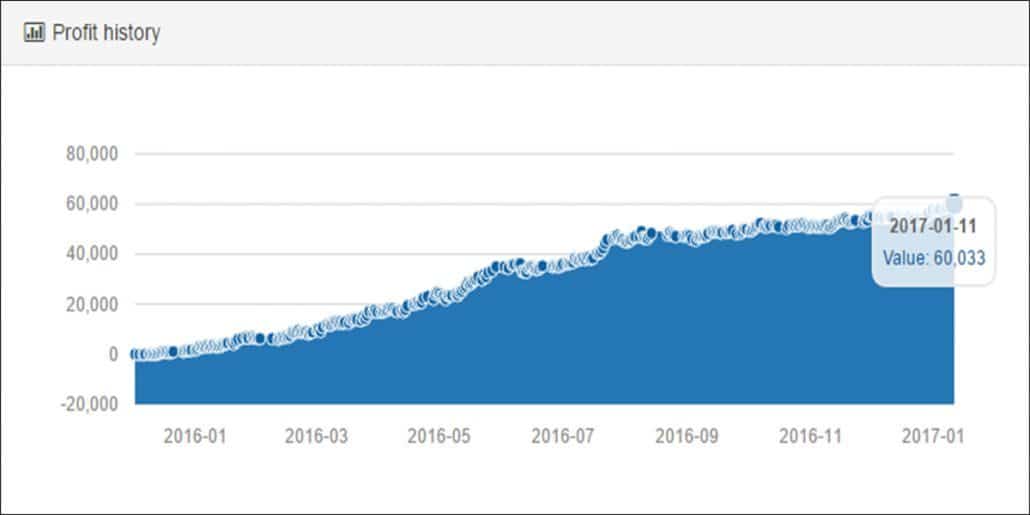 His success continued throughout the year, a steady climb due to solid play and following his training. His approach to the game changed after joining BPC.

“After working with BPC, I can think about poker in a more realistic way and know in which what areas I need to focus on to make a good living out of the game,” he says. “The beginning was very nice. The style they taught me fits my game very well and I followed their instructions on the most part.”

Even as he was excelling at the tables, Danel realized winning is never easy. He continued to study and work on his game – not resting on his success. Near the end of April, he had been playing NL200-NL400 and wrote the following in his blog:

“It has been very interesting, but I realize I should improve my game a lot and put in more hours improving my game. Just looking through hands is not enough. I definitely need to learn about some of my opponents and widen my knowledge base overall.

“Also like Gordon said a while ago, I need to practice more with Uhlvar Equity. I´m up around 6k this month in 50k hands, but looking back there were so many mistakes or spots where I could have made better plays. To crush 200 and higher limits, I need to push myself  more and go deep analyzing different spots.” 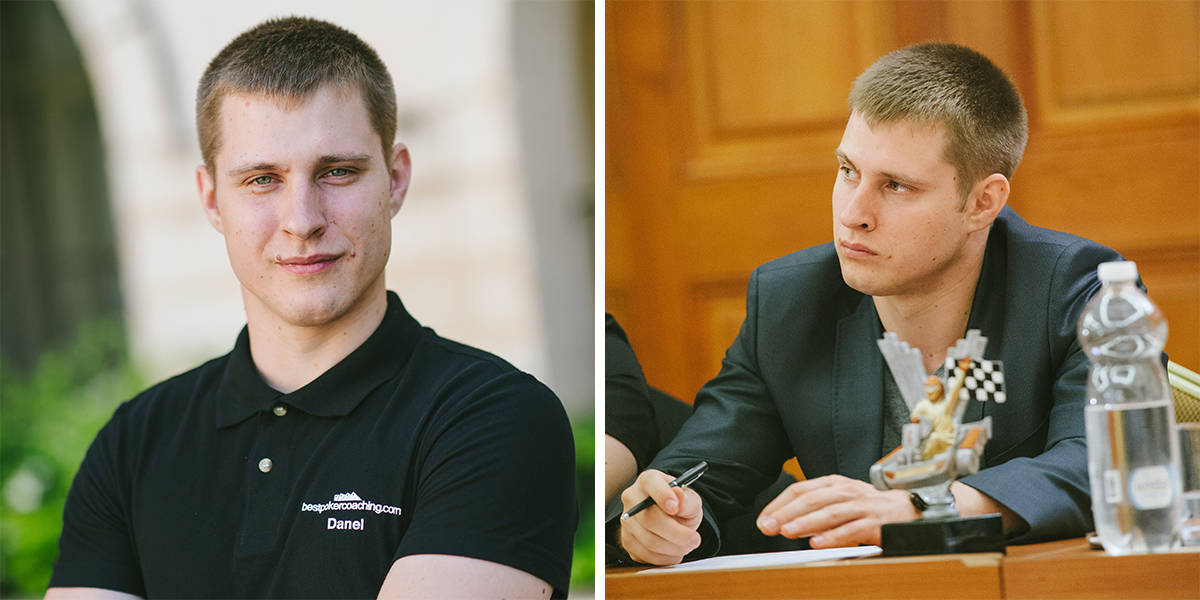 Danel’s progression throughout the second half of the contract was a bit slower, but some of that had nothing do with poker.

“That was mainly because I had to deal with many issues not related to poker, so my focus was somewhere else,” he says. “At the same time, I was studying some advanced concepts and wasn’t able to think objectively about it, so my game was very chaotic at times as I was concentrating on the wrong things.”

Even so, Danel’s growth was still positive and continued moving in the black. Throughout his program, Danel learned to be more directed in his actions and studies – analyzing hands and understanding opponents. His hard work was paying off.

He says: “If you want to make money, you must work constantly on your game.”

Completing the program was a huge accomplishment for Danel. He now realized that more could be had through poker.

“There are more possibilities,” he says. “And there is now a future in online poker.”

Upon graduation, he attended the poker seminar in Malta and was motivated by Gordon and the numerous other players and BPC team members who attended.

“What I liked the most was meeting other players and team members and making new friends who have similar goals and visions in life,” he says. “The seminar itself was very motivational, with Gordon and other smart people teaching us.” 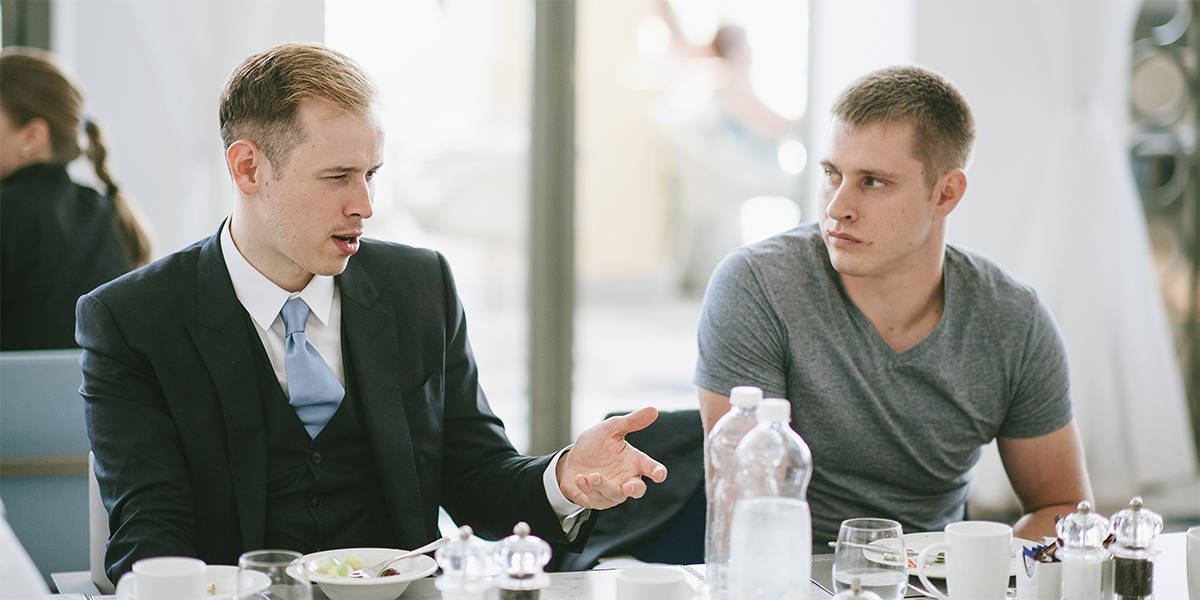 Along with the training and strategies he learned, Danel credits the close-knit BPC community with inspiring him to stay disciplined and continue the program. What’s next for Danel? Well, he’s not one to rest for sure.

“I still want to improve the quality of my game and my mindset,” he says. “I’m working on bigger goals at the moment.”

As he continued to bank profits, Danel hoped to do some of the things he had not been able to do before becoming a regular winning player. What did he have planned for some of his winnings? To purchase a house or an apartment, travel the world, and do some investing. Those are some nice goals, and after BPC those ideas were possible.

After doing so well in the program, coaching seemed a natural progression. After so much success, Danel is now sharing his success with others as a 6-max coach. With so much knowledge of the game, students looking for a successful mentor would do well to seek his advice.

“I got an offer from BPC to help them coach guys who also want to get better and improve their game,” he says. “A coach should be able to determine the leaks and give solutions to help a student make the most money out of the game. It goes in hand with being realistic and understanding what your opponents are doing, so you can adjust accordingly.” 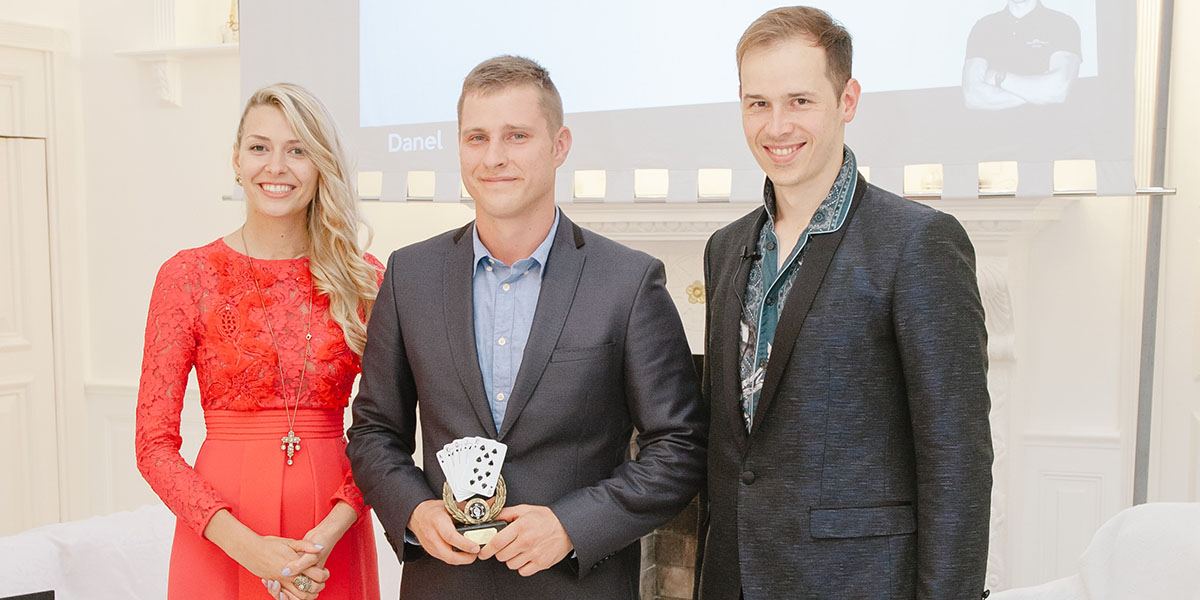 How does Danel feel that BPC stands apart from other training sites?

“It provides students with everything they need to start making real money, in addition to coaching,” he says. “It’s a team that is working to be ahead of the competition. I hope that students start understanding the game better and start making some real money, to improve their quality of life.”

Looking back at those early days of struggling at the game without a proper mindset and work ethis, Danel now realizes how far he’s come in poker. What advice does he offer other students in a similar situation?

So what about your own game? Have you been coming up short in your poker goals? Do profits seem elusive? Whatever the case, BPC can help. Like Danel, the program can help you learn how to crush at the tables.

BPC is more than just training and coaching, it’s a community where players motivate each other, learn from each other, and become friends through amazing events like the upcoming Poker Camp in Marrakesh, Morocco.

Like Danel said, when you’re part of BPC you’re part of a community of other players who all have similar goals and understand your struggle. Things that didn’t seem possible can become a reality. What are you waiting for? Get on board and start winning and raking in profits.