BPC Is International: Miha from Slovenia 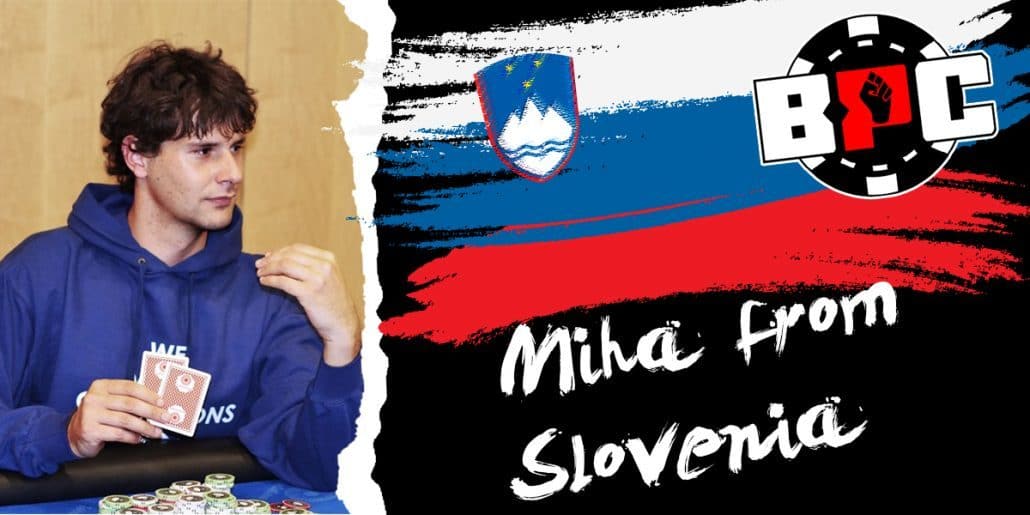 Today we want to introduce you to Miha “Crazyhorse” from Slovenia, one of our 6-max Crushers students.

Miha started playing Poker after getting introduced to the game by his friends at university. His next step was to become a dealer in a casino, where he got to know the game from the other side of the table.

At that point, he actually started to study the game.  He deposited 10 EUR on Bwin and got very lucky in his first MTT. He placed 3rd out of 1100 players in a $5 MTT and scored 360 EUR. Of course, this night will stay with him forever. 🙂

Then he switched to cash games and ground up his BR to a couple of thousands.

After that, it was time to go pro – not for the money, but out of love! His girlfriend lived in another city, and as he already had many hobbies, he needed a flexible job to have a chance to spend some time with her.

Living in Nova Gorica, a small city on the Slovene-Italian border, he is close to the mountains, which gives him great opportunities for paragliding. In fact, as he told me, he lives close to one of the best spots for paragliding in Europe.

Not bad. Besides that, he also enjoys hunting and outdoor photography. The town is surrounded by nature, making it a good place for outdoor activities. 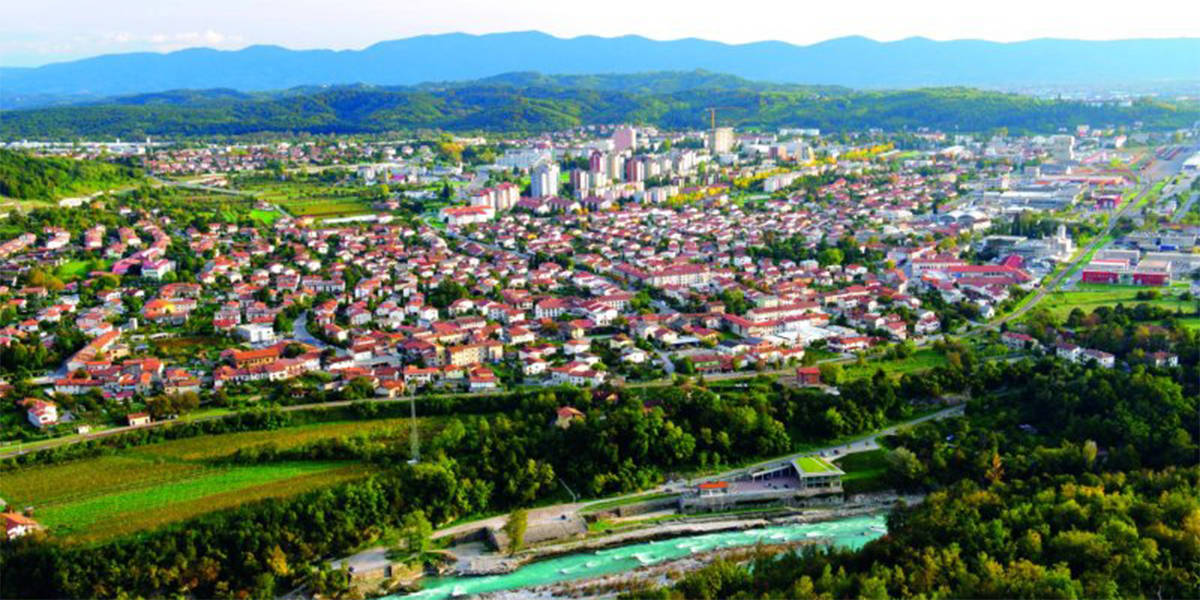 In fact, being active outdoors actually helps him with his game as well.

He goes running for 6 km each day, which he established as his pre-game routine to stay focused and relaxed at the tables. Miss a good run and tilt creeps in…

Miha is currently closing in on 4k for the month, which does not satisfy him, which is as things should naturally be, at least in BPC. His goals are higher than that, and he knows just how to get there.

In his own words: Work hard and never give up!