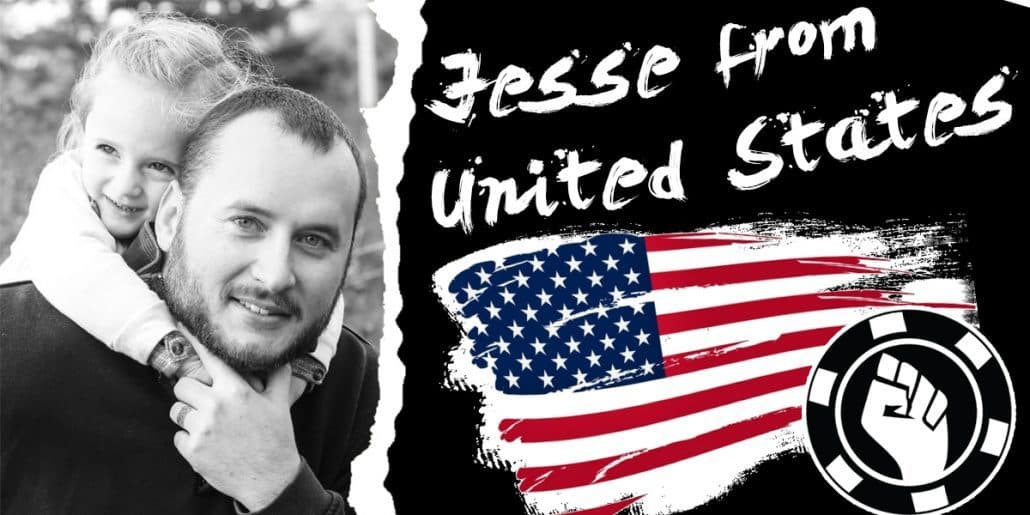 Today we have an interview with our 6-max Crusher student Jesse from the United States, aka “Kounterfeit”.

He enjoyed the possibility of going on his own pace in the program and started off in our 6max Micro Program and here he is now in the Crusher program, grinding it up.

How did you get started in poker?

I think the first time I played poker was with my parents and a couple of their friends when I was 15 or so.

It was just some change that had been saved up that we would toss back and forth.  At the time I remember losing and wanting to get better.

It wasn’t until like a year later that had the WSOP on TV, and I had noticed it was sponsored by PokerStars.

So I hopped on there and deposited.  I was only 17 but I figured I would lose, and that the repercussions would be minimal.

But that’s when it really kind of started.

And why did you decide to join BPC?

Well, I’ve always played online poker, and I wanted to start playing it a little more serious and make a decent profit.

After seeing some of the results of a couple other students, I had to do some research.  I had a family and a

I have a family and a full-time job, so I couldn’t commit a huge amount of time.

BPC seemed to have the best results, and the leniency in time to progress at my own pace. So I decided to team up with them.

BPC also has the materials I wanted, such as charts, lines, and videos to utilize on the days there wasn’t any coaching. 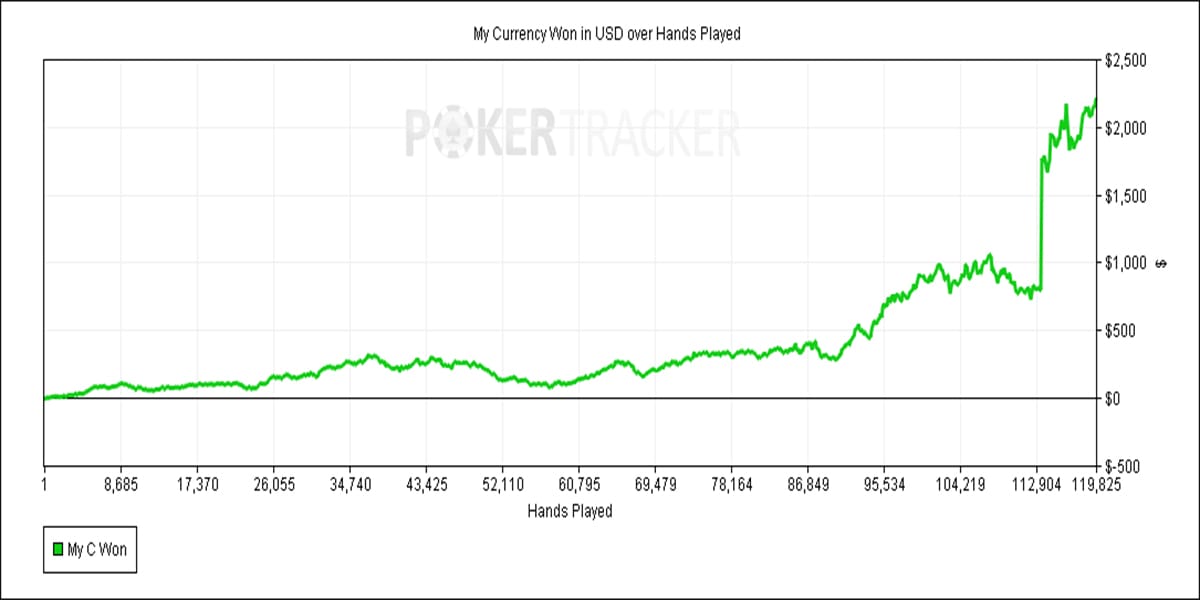 What do you do outside of poker?

During the summer I work a lot. I live in a tourist area so summers are pretty much work.

During the off season, I watch a lot of football and hang out with friends and family.

My wife and I also rescue dogs when possible. There have been a few dogs that we have rescued from pretty crappy situations.

Oh, and football would be American football, not soccer.

Where do you actually live and how do you like it to live there?

I live in Bar Harbor Maine Area. It’s an island and the summers are beautiful.

One of the most popular national parks is what attracts all the tourists. So a lot of hiking, some rock climbing and so on.

I wished I could enjoy the summers a little more.  Winters are cold and just not much to do.  A lot of the

A lot of the business’ are shut down because they’re seasonal.  I think the population is around 2,000 during the winter. A lot of people take off south. People who don’t have snowmobiles or ATV’s, go ice fishing, and some cross country skiing.

I’m not much for the snow or cold so I tend to stick inside. 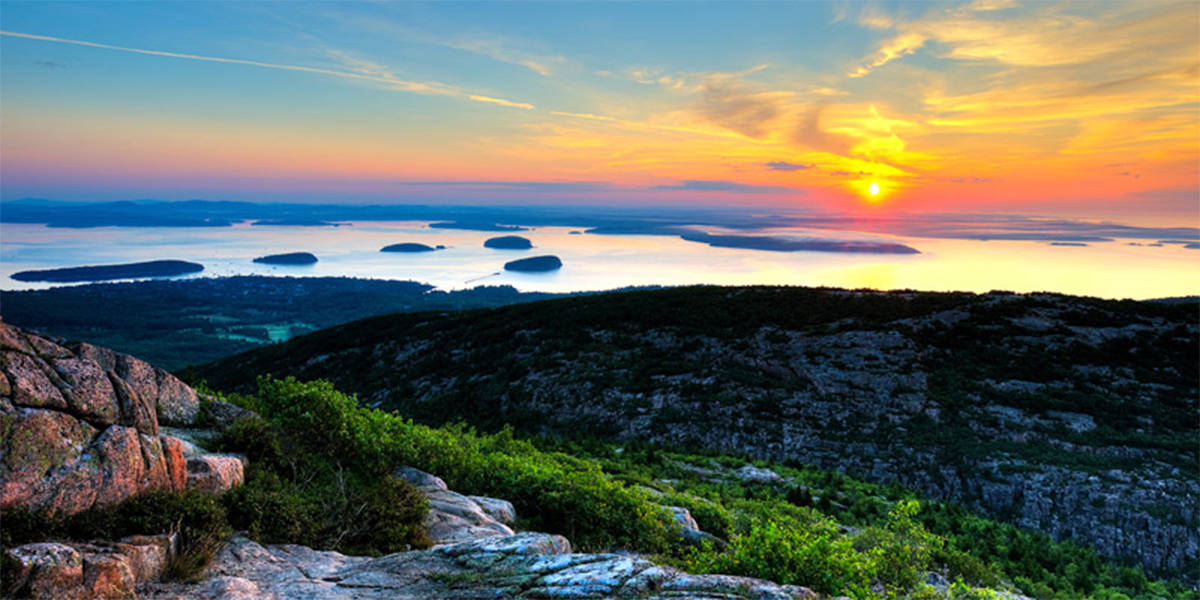 And how do you motivate yourself to grind and do what you do? Do you have any suggestions for others? Or a motivational song or even ritual before playing?

Well, motivation is one thing I’m not lacking. I want to progress as quickly as possible, and I guess that could be part of my motivation. Poker is long term results and that’s what I look forward to.

Rituals are something I probably should do but don’t. I have a lot going on in my life with my kids, and we now have 3 dogs, so it’s a pretty busy house. Time is a valuable thing at this moment in my life. So rituals have been kind of at the bottom of my list.

As for suggestions, just follow the fish. We don’t really make money off the regs. Even if we do have a slight edge, a lot of the edge is eaten up by rake, especially in the micros.

At the end of this interview, I want to thank Alex G (this is our 6max Crusher student Lateralus, who is also a coach for the 6max Micro students, who really enjoy his coachings). He has been a great help to me.

Thanks a lot for your valuable time to answer some of my questions and keep it up!