BPC is International: Igor from Ukraine 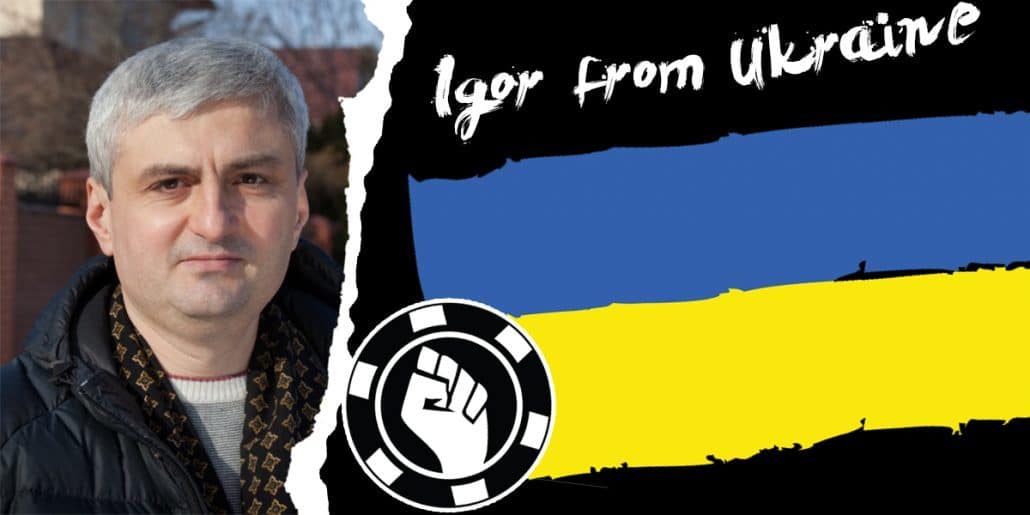 Today we meet Igor aka “igorbr”, our 6-max student from the  Crusher program, who lives for poker.

Igor started playing poker in the summer of 2006 after he was forced to leave his job in the printing industry. So he made the decision to learn poker instead of trying to find a new job.

It turned out to be a smart decision because by the end of 2006 he had earned close to $11k – twice the salary in his previous job.  He started playing limit Holdem, but as the results were not that great, he decided to switch to NL 6-max after two months, where he played until he joined CFP.

He joined BPC in December 2015 and is planning to finish the program until the end of 2016. The decision to join came out of his love for poker and his hunger for more, as he was sick of playing on the small stakes – his dream is to reach the level of NL 1k.

He says he is more than happy with the program, where he also realized that he has to work hard towards his goals. 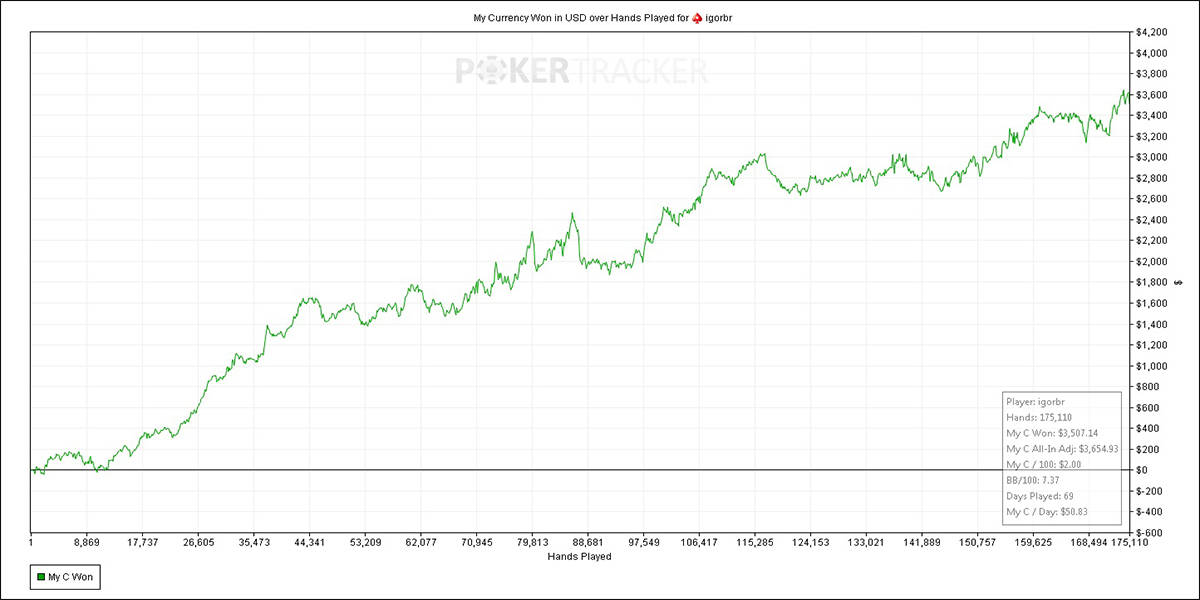 He lives in Kiev, the capital of Ukraine. He likes the city very much, as it is a great ancient city with 15 centuries of history and many great places to visit. Up until the military conflict, life was not bad.

Nowadays it is quite cheap to live in Kiev, he says. For less than $10 two people can have dinner at a local restaurant. However if one is dependent only on the state pension of $50 per month, this could be a small fortune to spend. Luckily Igor does not have to worry about that. 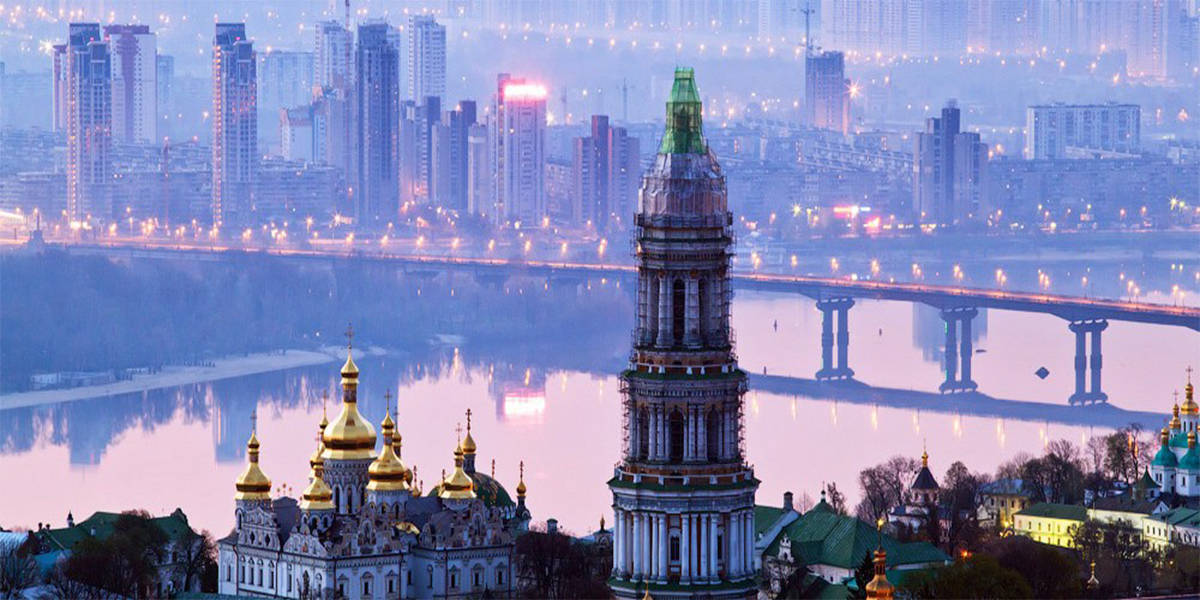 When he is not grinding the tables, he meets with friends for a barbecue, watches the newest movies in the local IMAX cinema, or read books, especially from his favorite novelist Erich Maria Remarque. Last summer he also spent a few months in the suburbs of Kiev to grow his own vegetables.

What keeps him motivated for the daily grind is the wish to buy housing for his adult son.

Among people who inspire him, he counts Gordon BPC and Brian Townsend – because they set goals and reach them.

We wish you all the best Igor and are certain that you will reach your goal NL 1k as well!