BPC is international: Lauri from Estonia 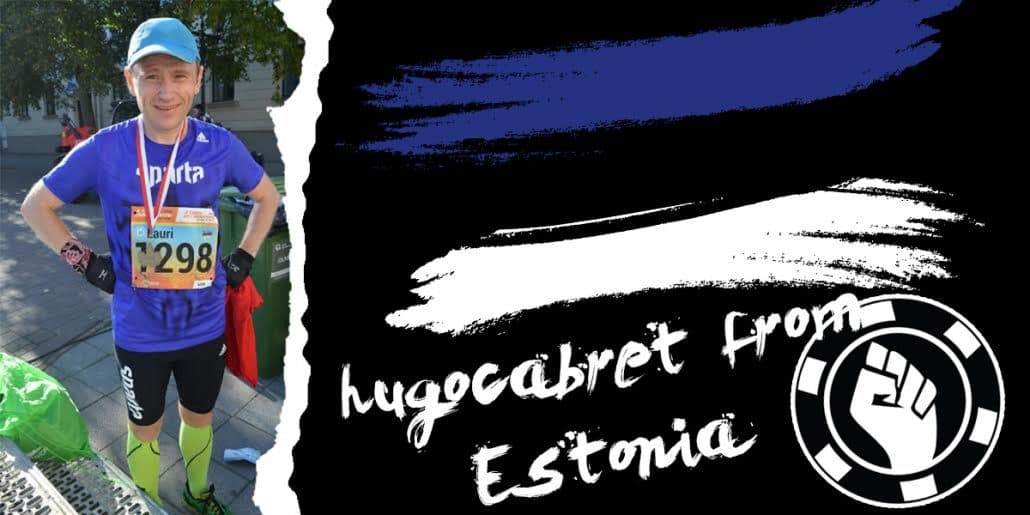 Today I want to introduce you to Lauri aka “hugocabret” our HU soldier from Estonia.

He is a successful student in our HU program. He had switched from our 6max program, which was obviously the right choice. Let me introduce you to Lauri:

When and why did you start playing poker?

Back in 2007, my friend asked me to help him to move money from him to another guy. But because this involved the word “poker” I thought my friend has become some sort of gambler and that was it with this transaction.

A few months later the same friend was talking again about poker and because I was bored and had nothing better to do at that moment I gave it a try. I played for a few days with play money. The game seemed to be easy, so I made my first deposit of $20 and started to play.

I thought every 2 cards could win and went bust after a while. I made a second deposit of $20 and started to learn the game and since that, I only had cashed out money.

Why did you decide to join us?

I became a full-time pro in 2009 and started to play heads-up in 2011. It was quite easy money at that time. But because I’m a lazy person (I didn’t want to learn at all) I earned as much as I needed to just live well off it.

But since the middle of 2014, I was on a constant “downswing“. My win rate dropped from 8bb/100 to 3bb/100 and I couldn’t win anymore. But the actual reason I wasn’t winning was, that besides not learning (enough), I did not put in the hours necessary: I played on average 75 hours per month!

In November 2015 I bought Gordon’s No BS 6max book and started to play 6max. But I lost even more than I had lost before.

I had already read about the “Coaching for Profits program” and after another bad session I just went to CFP’s homepage and applied for the 6max Crusher program.

Meanwhile, I had moved to 6max Micro course, but nothing changed. So I exchanged emails with Janez and later with Gordon and we decided that I should try the HU program. And from that point on everything has changed. 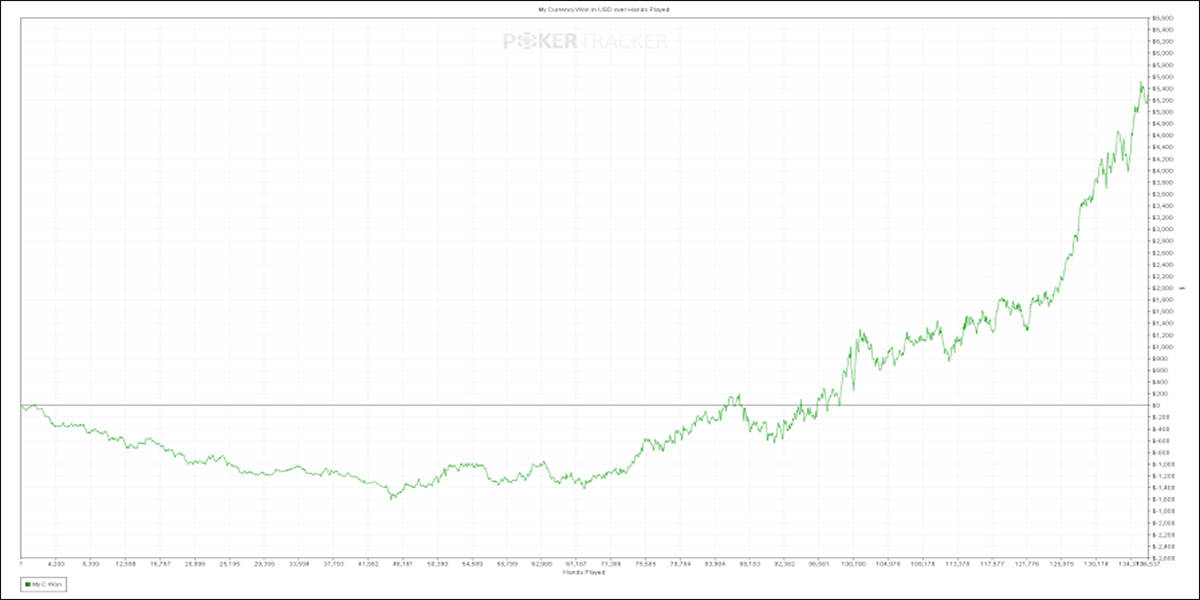 Where do you live and how is it to live there?

I live in Tartu, Estonia’s second biggest town (about 100 000 inhabitants). We have Northern Europe’s oldest university, old wooden houses, a lot of parks and a big river, which passes through the city. There are lots of students and other bohemians hanging around. In spring, it is especially beautiful in here.

It is also a great place to raise your kids and practice sports (running, skiing, rollerblading, soccer etc). 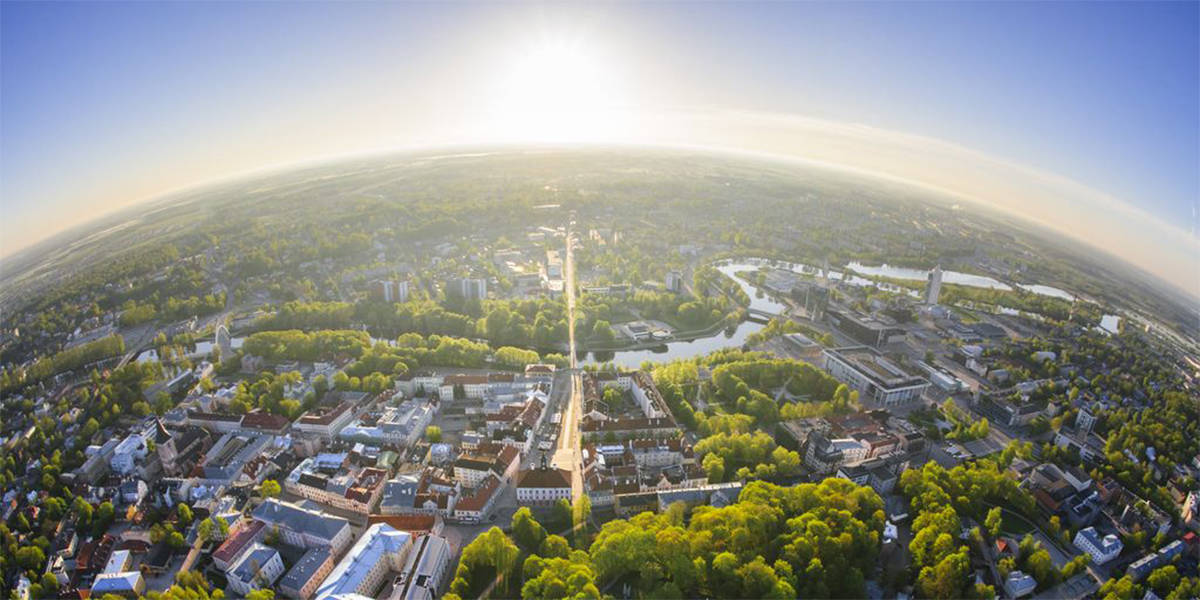 What do you do, outside of poker?

I’m a family guy with a wife, a 1-year-old son (who’s name is Hugo by the way) and my wife’s 15-year-old daughter. I like spending time with them.

Also, I like running. I have been running throughout my whole life. But after I got a heart rate monitor for my 30th birthday, I started to train more seriously and set up a training plan for myself. I ran my first marathon in 2011 (ended it with 3.28hrs). Afterward, I set myself a goal to some day run a marathon below 3.00 hrs.

I started to train in accordance with my training plan and it was quite demanding. It didn’t matter if it was -20C° or + 25 C° or raining or snowing. I just went out there and ran. But I needed 5 trials to reach my goal: And last year I finally finished in 2.59 hrs.

After this I kind of lost motivation to train for marathons and for this season. I set my goal to improve my records on shorter distances. Also, this way I don’t have to train so many hours because at the moment my greatest goal is to end the CFP 60k as soon as possible.

How do you motivate yourself?

My family is my motivation. I like spending time with them and poker gives me the freedom to choose my working hours.

Also, I like to travel and my dream is to start running as many different marathons as possible.

So far I have run 5 marathons in Estonia and one in Spain, Valencia. But I would like to run in New York, London, Paris and really interesting seem to me the “Pyongyang Marathon” in North Korea.

Do you have rituals for your daily grind?

Although I don’t have special rituals before playing I often go to running after ending my 8-9 hours of playing.

Do you have a favorite hand, which was especially meaningful for you?

Actually, I have 1 special hand. I played it on the 23rd of February and also posted it in our skype group and our coach Ivan (M1ndCtrl) saw the hand and told me, that it was perfectly played. It felt really good to hear that.
Also, I told him that I’m waiting to play 100NL and he checked my data in CFP and told me that I need to earn another €230 to move to 100NL. The best thing was that I had a really good day and had earned more than €230 and could start playing 100NL from the next day on. 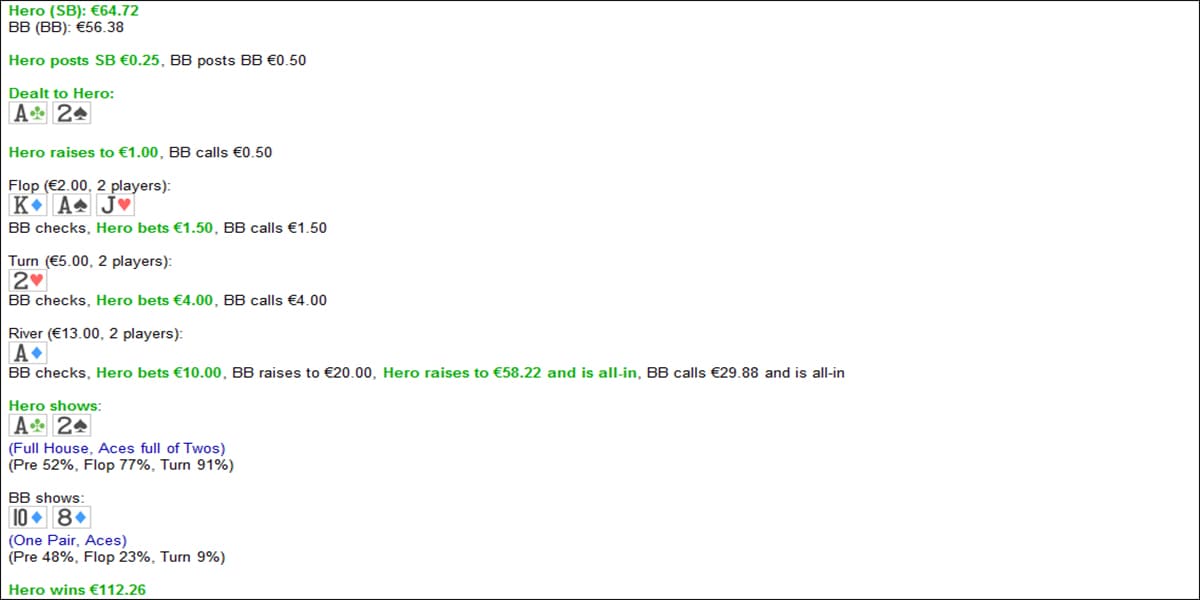 Is there something more you want to share with the community?
Yes, from my marathon training I have learned that if you set yourself a goal and you work very hard for it then, in the end, you just achieve it.
You just have to do what the training plan (or your coach) tells you, you have to get over the failures (because champions stand up one more time than the rest!) and the results will come sooner or later.
I think it’s the same with poker (and in life in general): Just put in maximum hours you can, do your homework and listen to your coach and at the end, you will get there!
I would like to thank Gordon for this program and videos (these are really creative and they do work), my coach Ivan (m1ndCtrl) for teaching and inspiring me and my wife for supporting me 100%. Without the support of the close ones its really hard (or even impossible) to achieve your goals.
Thank you for your time. It was a pleasure meeting you!