BPC is International: Dominik from Austria 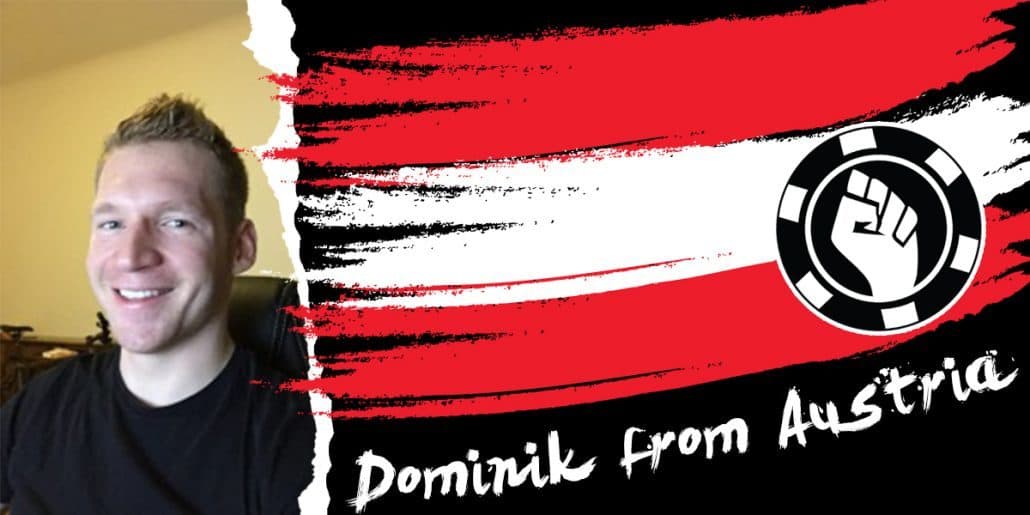 Today we meet our HU Student Dominik “XcreminatR” from Austria.

Dominik played poker with some success across different formats before joining BPC, his biggest leak being shaky organization and bad bankroll management. HE went broke regularly or crippled his bankroll, which was obviously fixed by joining BPC.

After a few months in the program, he hit his record CFP month in January, for 4k EUR. This is however just the beginning, and he is not happy with those kinds of numbers, which is the only correct attitude! 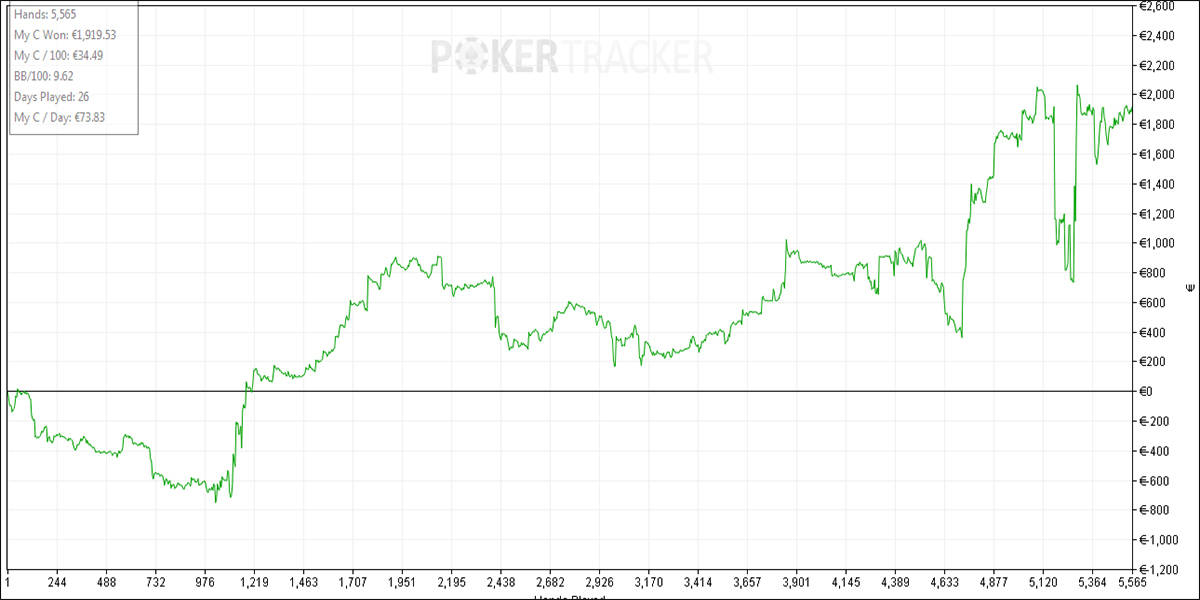 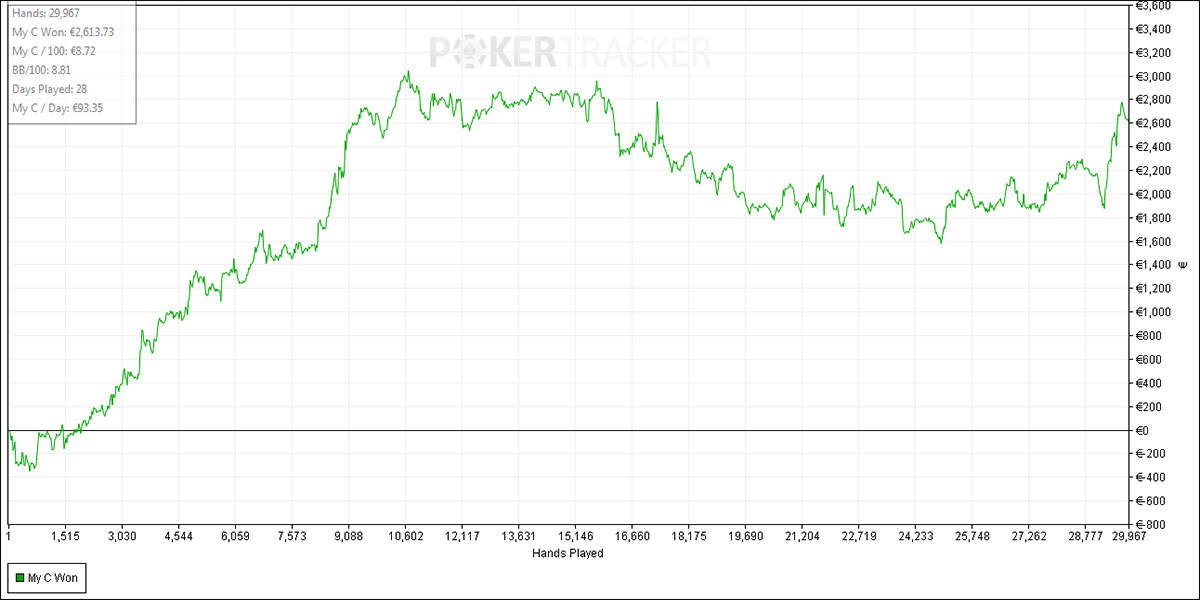 Many would be happy making 4k per month, but not Dominik. To be fair, he was quite busy in the past months – he is a passionate dancer (latin dances), which took a lot of his time before January, as he was preparing for December world championship, where he and ended up taking down 6th place with his partner.

Now he has more time to focus on poker, which will likely show results very fast, as he is a determined grinder and does lots of work on his game off the tables. In fact, he started February well, being a little behind Hucol’s pace, but by no means out of the race to take down this month’s rankings.

He is a little bit up against it, with construction going on in the building he lives not a very focus-inducing environment for grinding – which is why he is moving to a new flat in a couple of months, finding another nice spot in his Vienna, where he lives. 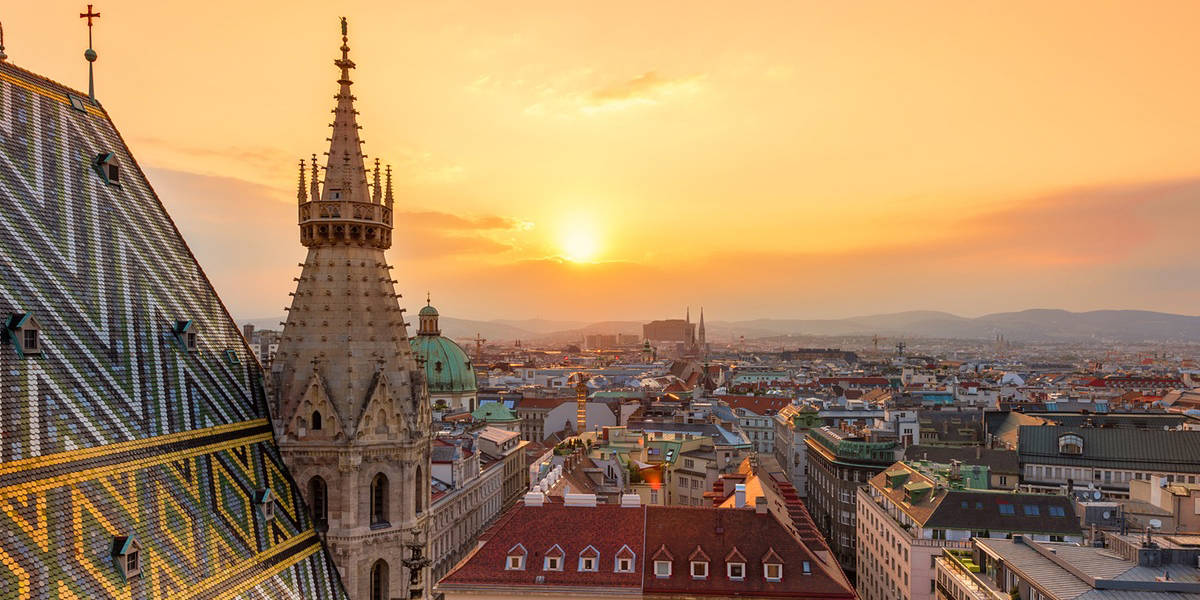 Besides dancing and poker, he also enjoys pretty much any kind of sports, trained cross fit for a long time and plans to start again, and of course as an Austrian loves skiing and snowboarding as well. He is working on personal development and has goals and ambitions to help others in this field in the future as well. It’s a never-ending road, of course, but over 200 hours played and 55 hours studied, combined with over 30 hours of mediation during the last month, shows you what he is made of.

There’s also another side to him, and I simply can’t end the post about Dominik without linking to his legendary blog update, a must-see for any aspiring grinder! 😀