BPC is International: Bogdan from Romania 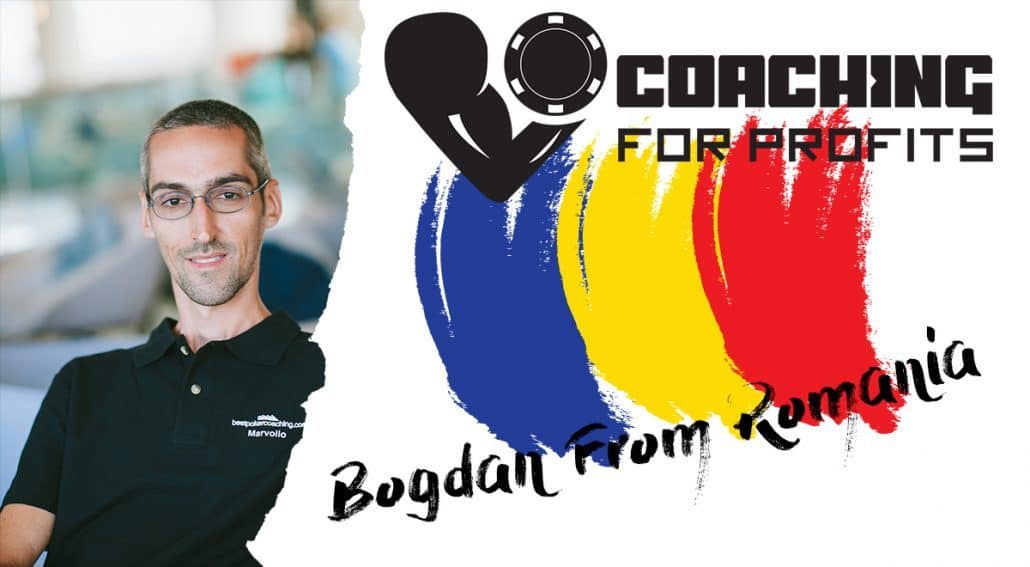 Today we meet Bogdan “Marvolio”, one of our HU Soldiers students. He is famous for his work ethic and insane hours he constantly put at the tables. As is clear from the photo, he likes to grind the wheels when he is not grinding at the tables.

Marvolio jumped into poker because of the profits this game brings if you play it well, and at the same time, he wanted to have some fun.

3 months prior to joining the program he had quit his job as an engineer after 7 years. He was learning 6-max, and getting close to NL50 when he found out about the opportunity to join BPC’s HU Coaching for Profits program.

He had no idea about HU poker, but it did not stop him from joining. The decision he explained in his own words:

“I wanted fast results and a professional environment. Improving on my own would probably take forever and maybe I wouldn’t even get the results I wanted. BPC showed and proved they can turn anyone from zero to a champion. So for me, it was a no-brainer: why would I waste time and not join?”

He is roughly half-way through the 60k program and aiming to hit his first 10k month. He is the first to admit his game still needs improvements, and that is what he is focusing on. 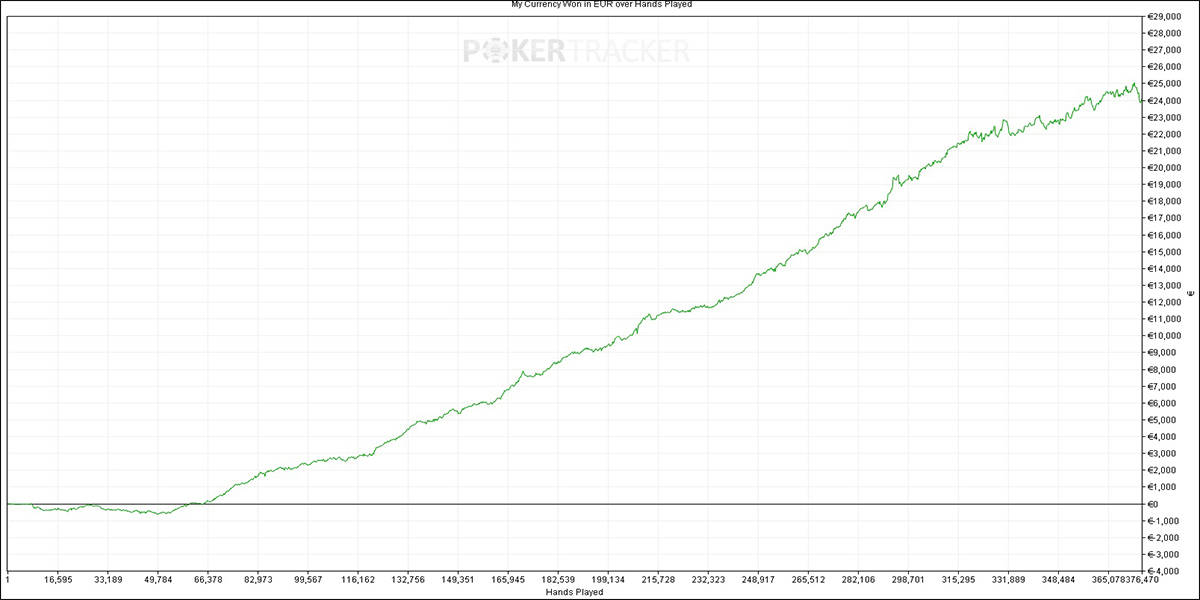 Marvolio lives in Bucharest, the capital of Romania, where he has a lot of options for anything he wants to do. 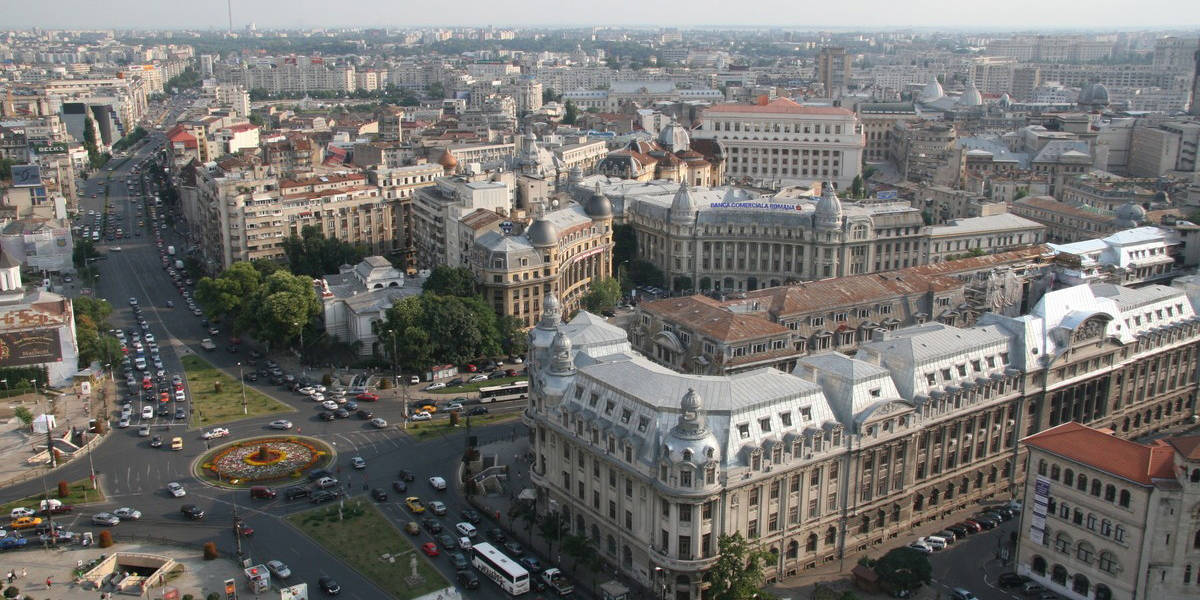 He is a cyclist and part of a big community of cyclists in Bucharest, from beginners to professionals – sounds like BPC, huh?!

Many of his friends are part of the cycling scene as well. They enjoy taking rides or trips together. He is cycling every day – at least for 1 hour in the morning after a short workout.

Up until 2014 he even used to occasionally race as an amateur just for fun, but right now there is no time for it, as he is using a lot of his time to improving at poker.

The cycling experience also helps him stay motivated and working towards high goals:

“Since I have endurance sports background I know we can do a lot more than we think or we know we can do. Our mind is the most powerful tool possible.”

He points out that Gordon was an inspiration to him and he got a lot out of last years Dubrovnik seminar:

“I have to mention here our BPC founder, Gordon, who taught me last summer in Dubrovnik that we should always set goals very high, even if they seem unreachable, and build our path methodically toward success. If we really want something and we give it 100%, we always find a way, sooner or later. It’s like the universe will help you eventually. There is no room for giving up. If you do not succeed, it is because you did not try hard enough.”