Today we meet Aleksandar aka “hITthAT” from Bulgaria.

Aleksandar is in our HU Soldier program, and last month moved up to the Advanced group, after hitting his first 5k+ EUR month at the tables.

He is a lawyer by trade, but after graduating from the law university and realizing the monthly wage would leave much to be desired, he found a more profitable way to make a living – online poker.

He knew you can make good money in poker, as his brother was already a professional player, grinding NL200.

This was the point when Aleksandar decided to give it a try and jumped to the tables.

He does not regret this decision, as poker is tax-free in Bulgaria and looking at his graph, the future of his poker career looks bright.

His motivation to play poker every day is his family, as they are most important for him.

Last month he had a break-through, scoring 5.4k  and almost doubling his profits until that point in the CFP. 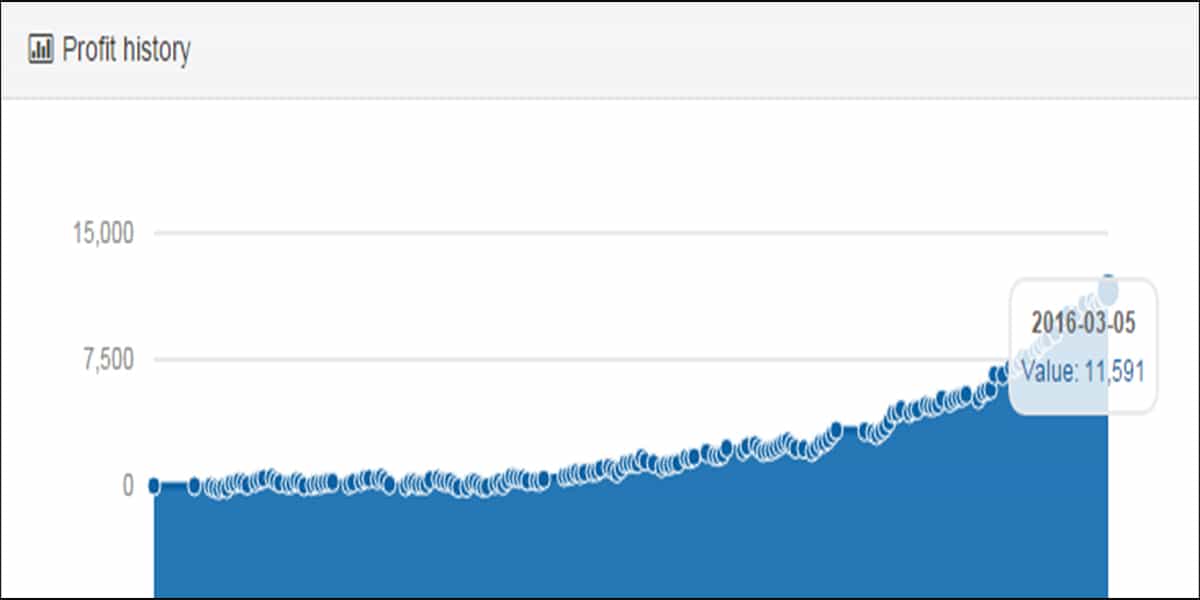 Often in the program, a student reaches the “aha” moment and shoots up. This could be Alexandar’s moment and no telling where the limits are from now on!

Outside of poker he loves spending time with his girlfriend, he plays basketball and he goes fishing.

He comes from Krumovgrad but is actually living in Sofia, the capital of Bulgaria. 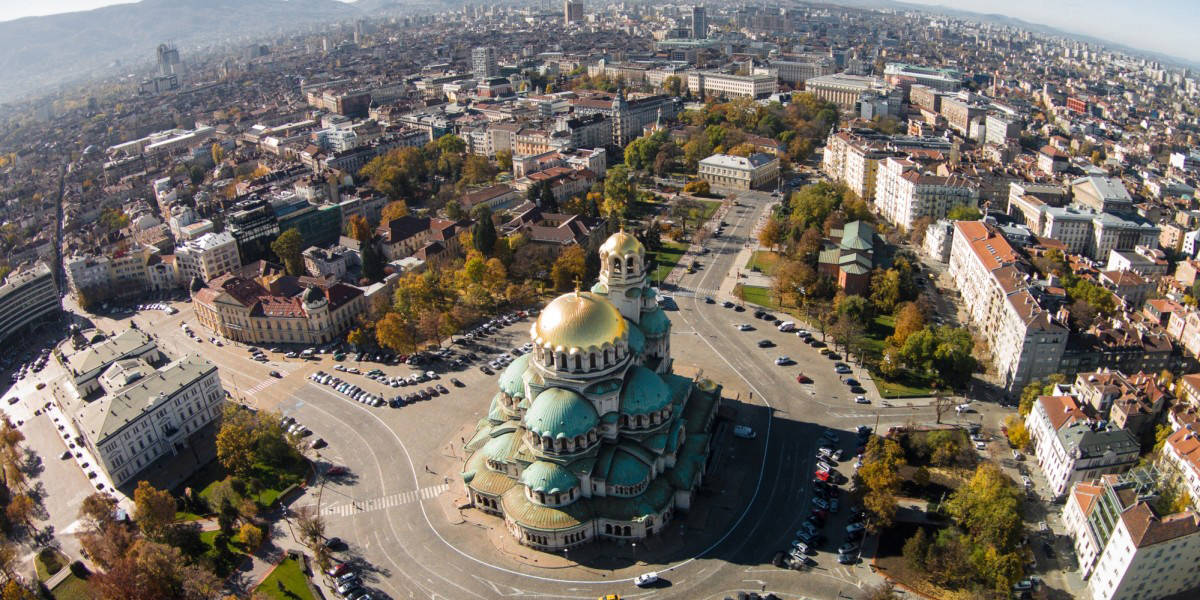 Sofia is an awesome place to live, according to him, with lots of things to see and do, like museums, theaters – and of course football matches. He is a fan of CSKA Sofia, the football club from Sofia and enjoys going to their games.

During the winter he visits “Separeva banja” 2-3 times per month, to enjoy the thermal well in an outdoor pool with water at 38 degrees, while outside it’s freezing cold. 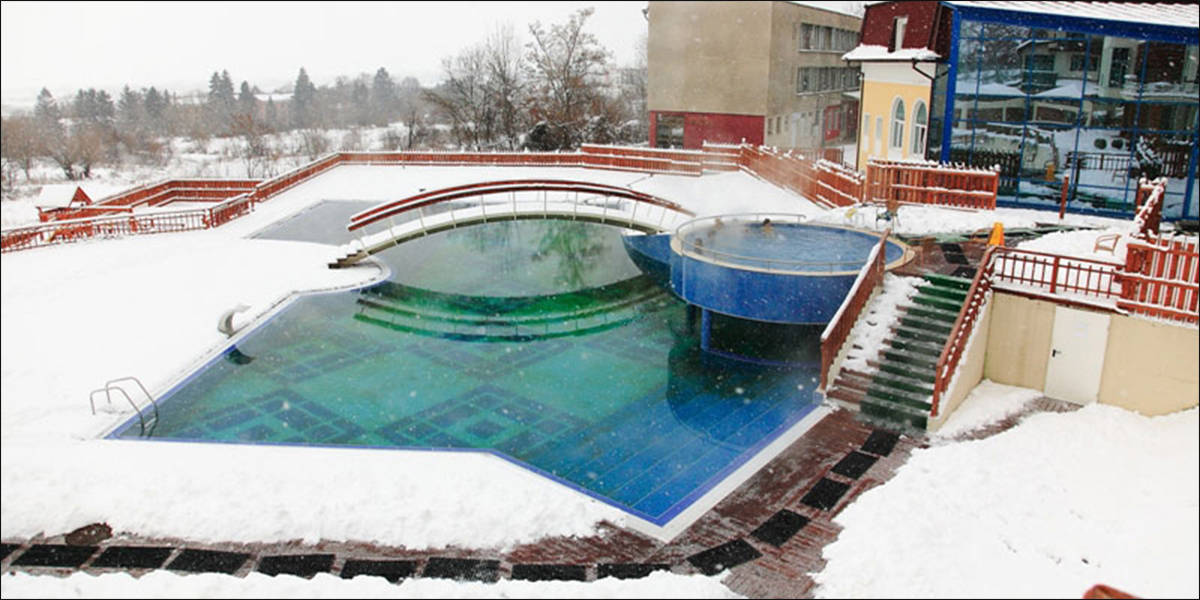 If he could change one thing, it would be that the Bulgarian politicians would stop thinking just about their own benefits, but instead, would make people’s live easier and would not let young people leave the country.

Good luck Aleksandar, finishing the CFP soon is realistic, but about the politicians changing, well not so much… 😉