BPC is International: Primož from Slovenia

This time I had a quick talk with Primož, our student in the PLO 6-max Baller Program.

Primož comes from one of the biggest countries in Europe – Slovenia.

Well, it’s not really one of the biggest, but looking at the BPC members, one could be excused for thinking so. 🙂

For some reason, Slovenes dominate the BPC numbers, and those who are not there yet, are moving there, it seems like!

Anyway, he comes from a small town in the small country, called Poljčane. 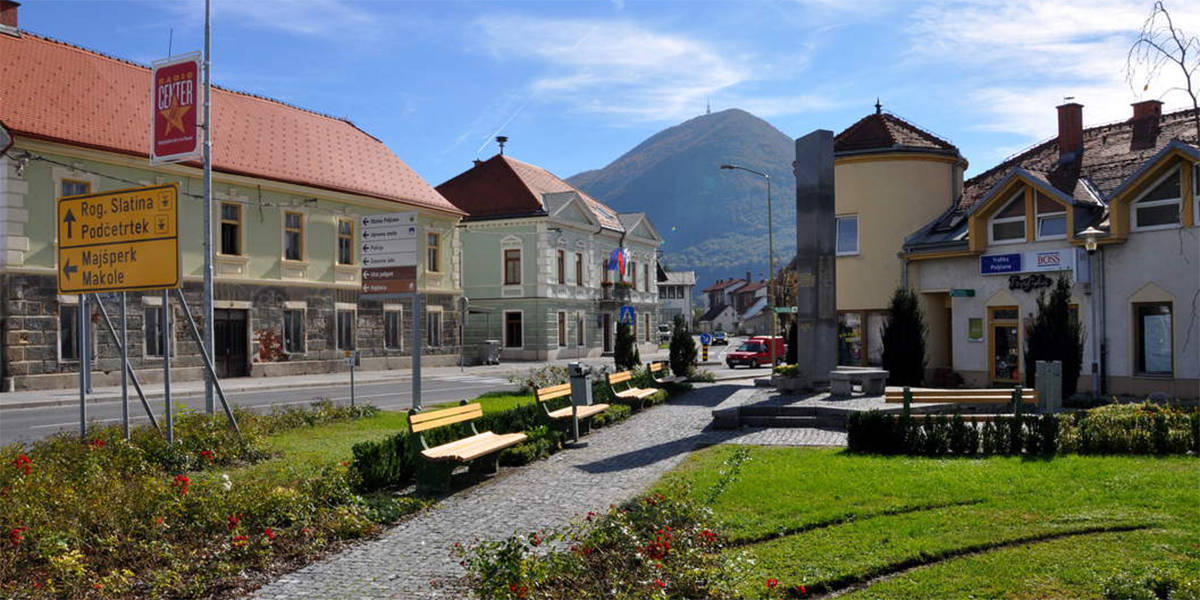 He currently lives there with his Estonian girlfriend, grinds the PLO, plays futsal and takes hikes with the miss, to unwind.

Primoz grinds the PLO tables seriously and keeps to a good schedule. He starts the week with a couple of 10 hours grinds, has a few hours off on Wednesday  to play futsal with his buddies, and by the end of the week, finishes up with a couple of 8 hour grinds (which by that point feel like child;s play to him) to round up the week at 40 hours of play. He takes the Sunday off and repeats the schedule next week. Not bad.

I’ve always been a fan of good schedules, and BPC is a place to organize yourself for sure. But you have to make that extra last step yourself, which Primož is doing.

It’s not a surprise his results start coming, sooner or later. There’s is no magic to success, it’s just doping the right things for long enough.

Primož started our CFP PLO 6-max program as a complete PLO noob. Before joining BPC, he was grinding the NL50 6-max tables for about a year, getting break-even results.

He decides it’s time for a change, and jumped into our PLO 6-max program with Kasino Krime.

After starting at the very bottom, at PLO2, back at the start of November, he is now already playing at PLO50!

After less than 3 months – that’s quite impressive. Take a look at his graphs, they tell the story of CalculatedSNE, as he is known on the BPC forums.

You can see lots of breakeven daily updates, then going a bit down, until what looks like the first “aha” moment in his PLO career happened. Since then, it’s shooting on up, and this is month number 3 from a previous PLO noob – Including the rakeback which the graph does not show, he is already at the 2.5k EUR mark for the month. 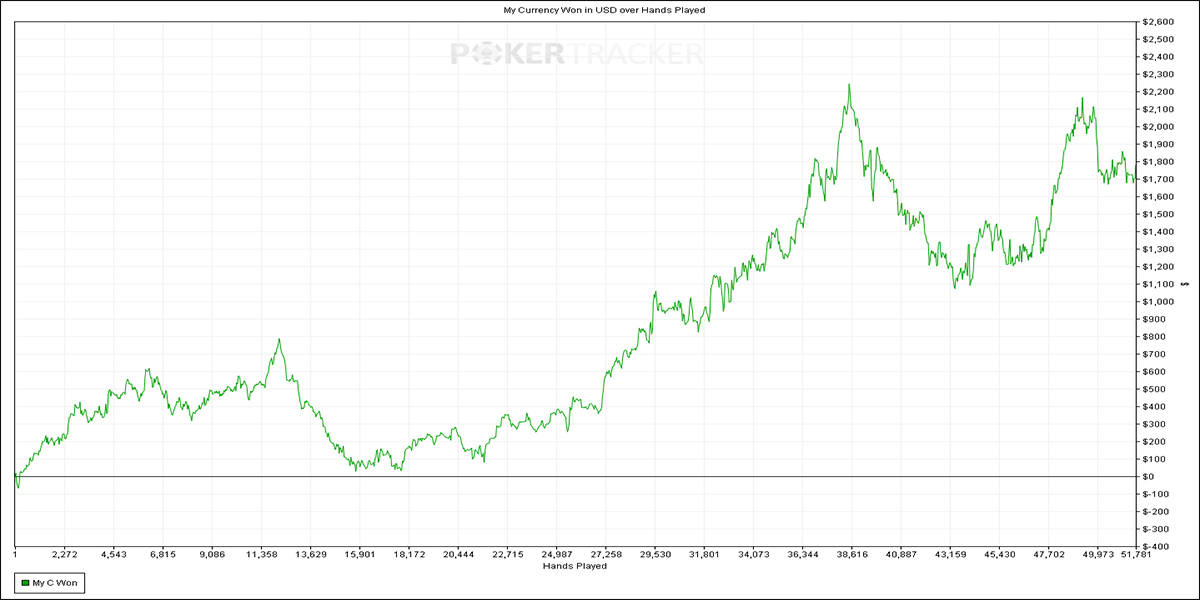 Not bad for a PLO beginner, who was break-even for a year on NL50 before joining BPC!

Of course, there is a long road ahead, to get to that $10k+ monthly mark, and lot’s of hours and coaching sessions will be necessary to get there. This is just the beginning, and the journey continues.

Nevertheless, that first step has been made, lot’s of guys do not have the discipline to grind 40 hours per week on the micros and keeping their eyes on the prize, not losing focus and motivation. Lots of them, of course, do it – Primož was one of them, and results are starting to show.

Kasino Krime did a good job introducing Primož to PLO, and this is just the first student from our PLO crew that we will be hearing about in the future.

In any case, well played Primož, remember – the real fights are still to come, stay focused and keep on grinding! Good luck!