BPC is International: Daniel from Sweden 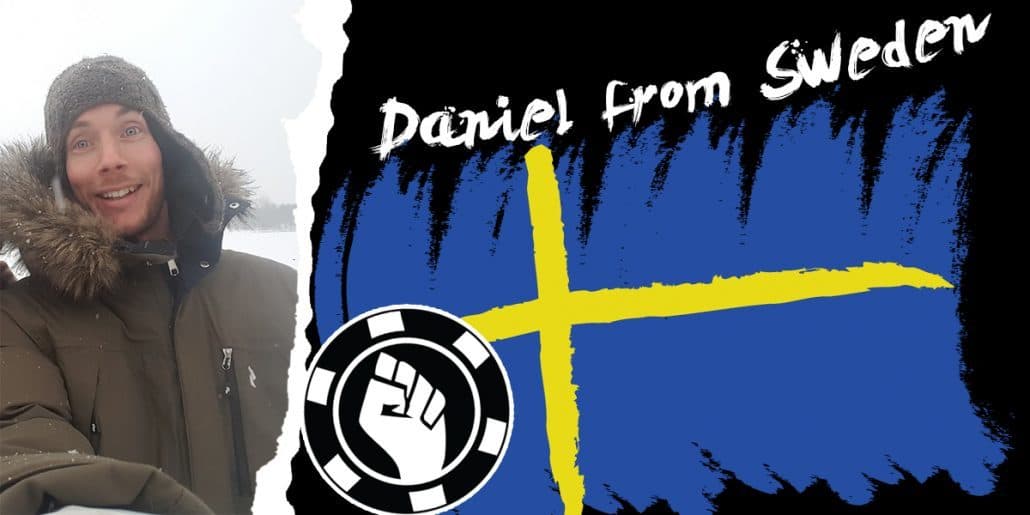 Daniel “alive” tops the PLO leader-boards for the month, so I quickly dropped by for a chat to find out more about him.

32-year old Daniel comes from Halmstad in Sweden, where he lives with his South African wife and 15-months old son. He says he joined the program because he was tired of his half-ass approach to poker, and was ready for something “scary and exciting at the same time”.

That’s the first time I heard anybody describing the CFP programs like that, and I kind of like it.

As his forum username “beerkag” suggests, he loves beer, but he also loves PLO. You can read more about his transition on his blog here: LINK.

Long story short, Daniel started playing PLO in 2013 and was averaging 1k EUR per month. After joining the CFP in December, he is already close to 4k EUR in his second month. This is quite remarkable and another PLO fast success story after Primoz, whom we met last week (he went from beginner to PLO50 in less than three months). 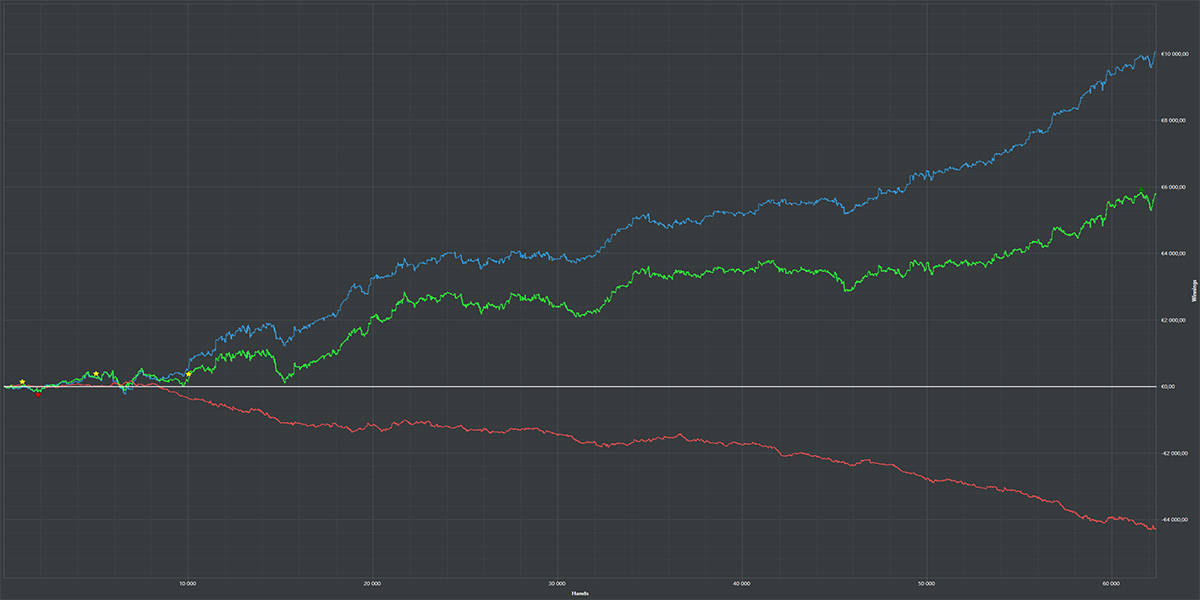 I had no idea you could make this kind of money playing PLO50, and can only imagine what’s to come for Daniel as he climbs up the stakes. Another thing I noticed is that there are no crazy swings in this graph – seems like PLO is not the variance fest it’s sometimes portrayed to be.

Daniel agrees that there is basically not much difference between PLO and NL as far as variance goes and that there are so many bad opponents around, that you can make lot’s of money avoiding the most marginal spots.

Things are definitely starting to crank up in the PLO CFP program, and we are starting to see the first results.

Anyway, back to Daniel – besides winning this month’s PLO rankings, he also has a stretch-rental business which keeps him busy, more so in the summer months, when the high season comes. He rents and sells tents for weddings, corporate events, festivals, etc. So, another entrepreneur in the BPC, after Andrey the web-studio owner. There’s something about the free spirit in these guys…

If you are from up North, you can check out Daniel’s site here – www.nordicstretchtents.com.

Get a tent, and help Daniel build the roll for the PLO100+ even faster!

But actually, I was surprised to hear it’s only 0 degrees at the moment in Halmstad, which is not nearly as cold as I imagined Sweden during the winter. You see, Halmstad is on the south coast of Sweden, so the ocean keeps it warmer than you might think. Daniel says the place is quite gray during winter time, but during summer it transforms into a summer town with lots of tourists, nice beaches, and a good vibe. 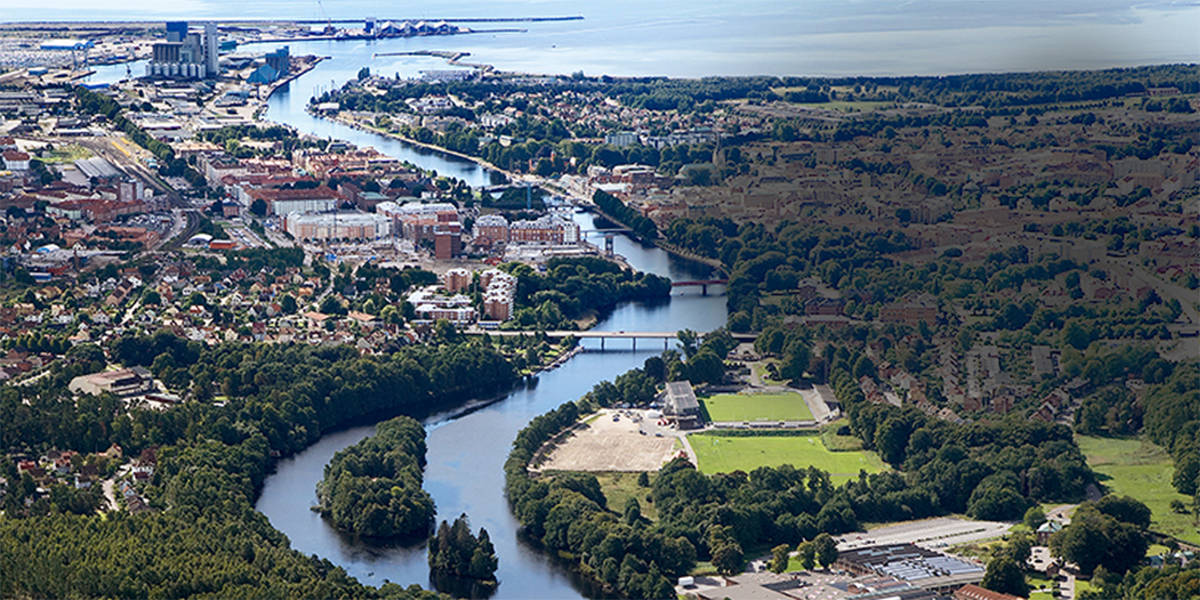 Hopefully, Daniel will soon compete for the overall monthly rankings, as we need guys from the PLO camp to have a proper monthly race.

This month it’s between Mariano5 and Knelse, but in the next months, Daniel should be up there as well – the $4k is nice, but $10k is nicer, and that’s the goal for you, man!

GL and keep on pushing!

BPC is International: Andrey from Russia