BPC is international: Andros from Argentina 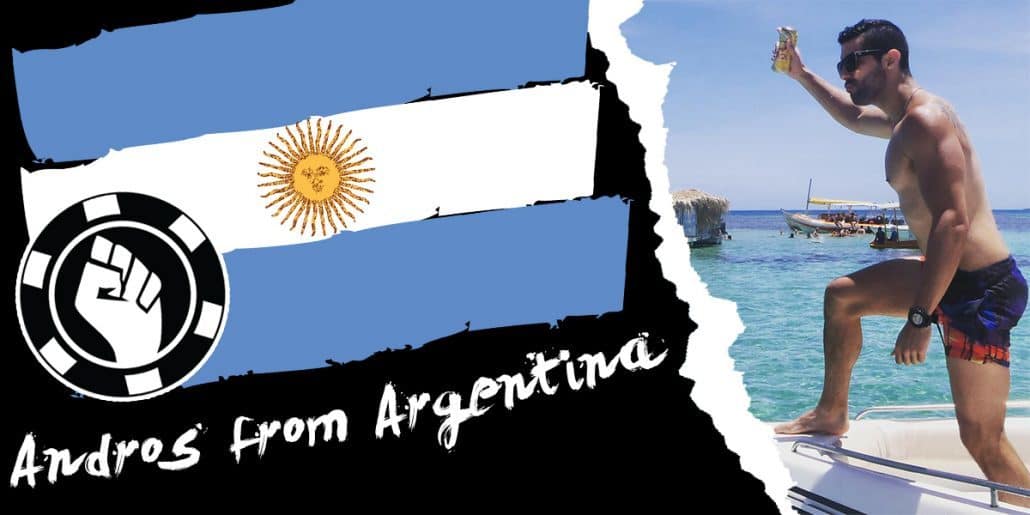 Today I would like you to meet Andres, aka “AndRos”. He lives in the same city, where Che Guevara and the world-famous football star Lionel Messi were born too. Of course, Andres is crushing it!

What was your reason for you to start playing poker?

A few years ago my friends and I, had the ritual to meet every weekend and have some fun time together: Some beers, chips, cards and whole nights of gambling. I have good memories about that.
Then I started to play fixed limit online with $50 of free capital and I kept playing ever after. I never had to deposit money, although I switched to SnG first and then to NL, where I became a pro.

Why did you join BPC?

For a few months before joining BPC, I had a big “downswing”, it was nothing more than mindset and strategy leaks, tilt and dreadful table selection.
I didn’t even realize too much about these issues (I can see it now in retrospective), and I didn’t know where to get the best information to keep improving. Watching random strategy videos and posting in forums didn’t seem to help so much.
So one day I saw one Gordon video, I read some of his successful student’s blogs, and I thought “ok, this could be the answer!”.  My English wasn’t very good at that time, I remember the first interview I had with Rovar I was a bit nervous because of it, and I asked him “Ey Rodverd, my anglish is god?” and he told me: “Is perfect!”.
I was so fucking happy to hear that! Because that meant I was already in. A moment later I signed the contract.

How would you describe your experience in the BPC program?

I’ll summarize my experience this way:

It was the period of the biggest growth in my life (a process which still continues), as a poker player, and as a human being. I have learned soo many things, not just to beat the poker tables, but to have a more wonderful life.

Having a strong mindset is very important to be a long term winner at the tables and outside of them and coaches like Ivan aka “m1ndctrl” helped me to improve a lot in this area. 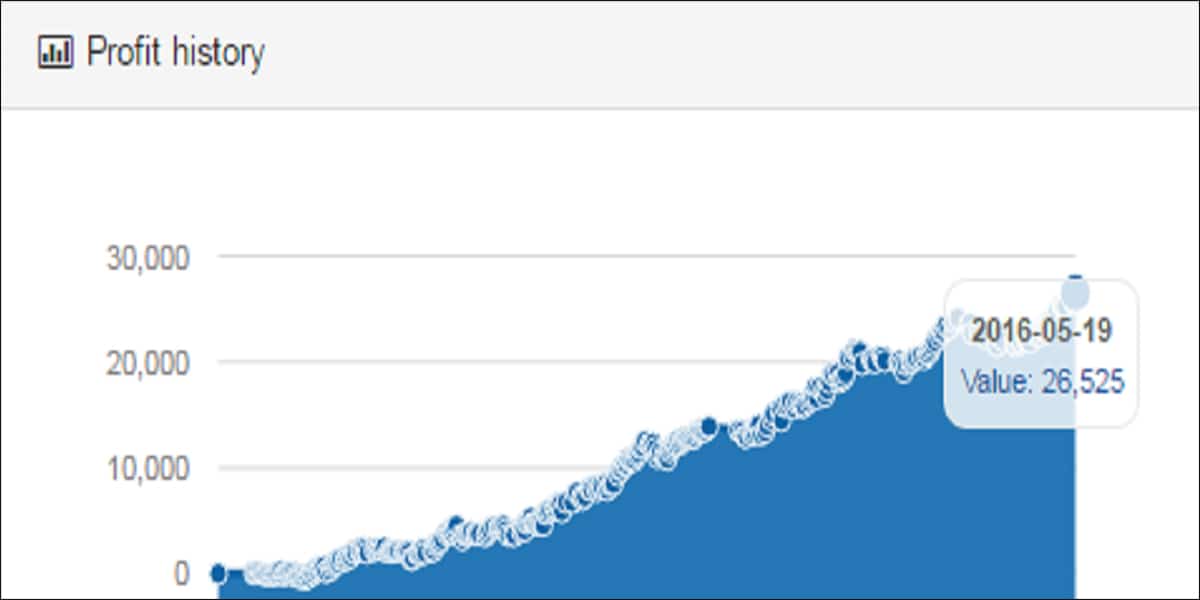 Where do live right now and how is it for you to live there?

I live in Rosario, Argentina, the city of revolutionary “Che Guevara” and the best football (soccer) player of the world Lionel Messi.

Placed on the banks of the Paraná river (one of the biggest in South America) it is a cool place to live in. I love to train outdoors here. Rosario is also known as one of the cities with the most beautiful women by the people who come to visit the city. I have to say that it is true. 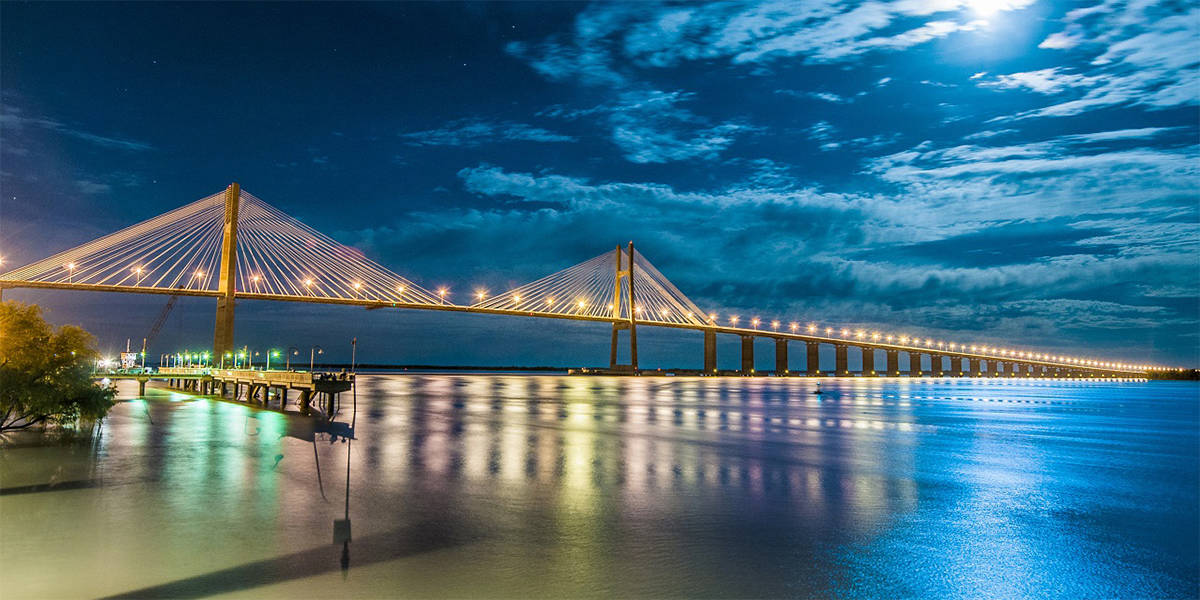 How do you spend your free time?

Besides Poker, I train almost every day a discipline called calisthenics, which is done in bars and parallels, usually with the body weight and can be done outdoors so you can be more in touch with nature. I love that.

I also go to the gym to do more heavy lifting of compound movements like squats, deadlifts, and bench press, which can’t be done outdoors. Then on my free time, I like to read books about self-improvement, or I meditate.

What is your motivation for the daily grind? Do you have tips for others?

Always keep in mind your WHYS, because they are the fuel to keep you moving when the hard times come, and they’re gonna come!

So it is better to be well prepared when that happens, write them down, repeat them daily, focus on moving towards them with each step you make and when you doubt about what you’re doing, close your eyes and remember them.

Hard times have also the potential to make you grow a lot when you overcome them, be the one who overcomes the problems, don’t let them overcome you, there’s always light at the end of the tunnel.

Yes, I have a hand that was one of the most important hands I have played lately and I’m going to explain why. Because a few months ago calling here on this river was totally unthinkable, but when I was playing the hand (a few days ago), the call was so clear!
The difference? In the moment when I played the hand, I already had the TOOLS to recognize the situation from another perspective, I was already armed with the weapons BPC gave me to know exactly what to do based on the reads I had. And, it was on NL400. 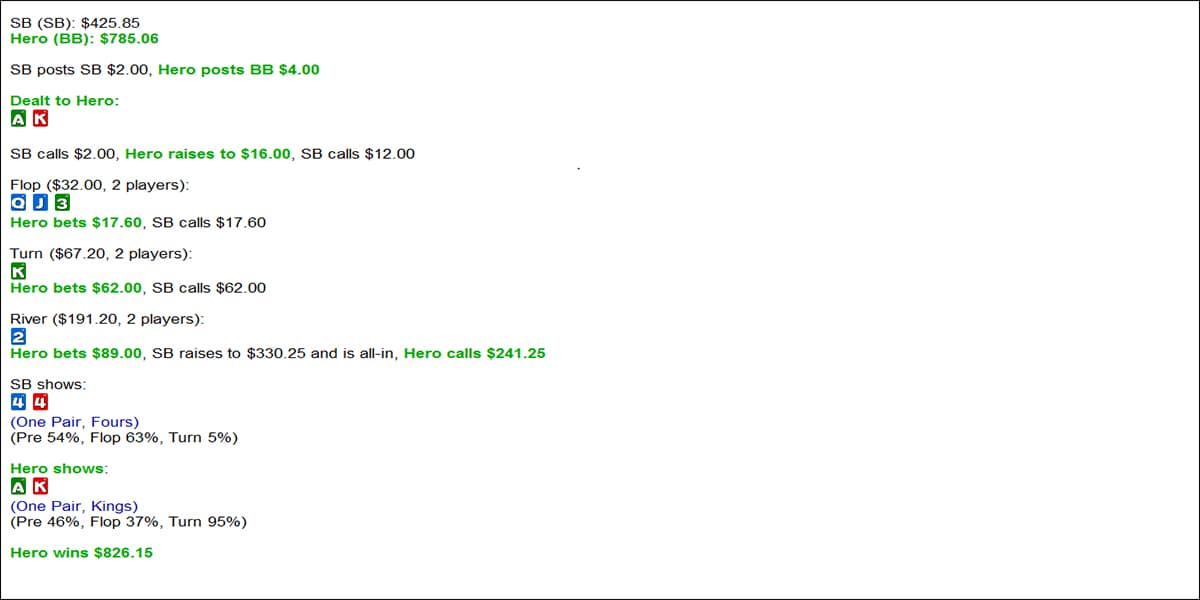 So this was the situation: After several hands, I couldn’t find ways to exploit this guy’s aggro tendencies post flop, and I was kinda lost.
But then a showdown came, which gave me a KEY read about him and then another one.
AND THEN, I knew exactly what to do, 20 hands later, this happened.. and when I faced his jam on the river, I laughed, you know. Because I realized the whole situation (yesss, I CATCH YOU BABY!) and I called his jam, and I won…and I knew it. It felt SO good, mostly not because of the pot, but because of the way, I played the hand.
Awesome interview! Thanks a lot for your time and the detailed hand. Keep crushing!