BPC is International: Andrey from Russia 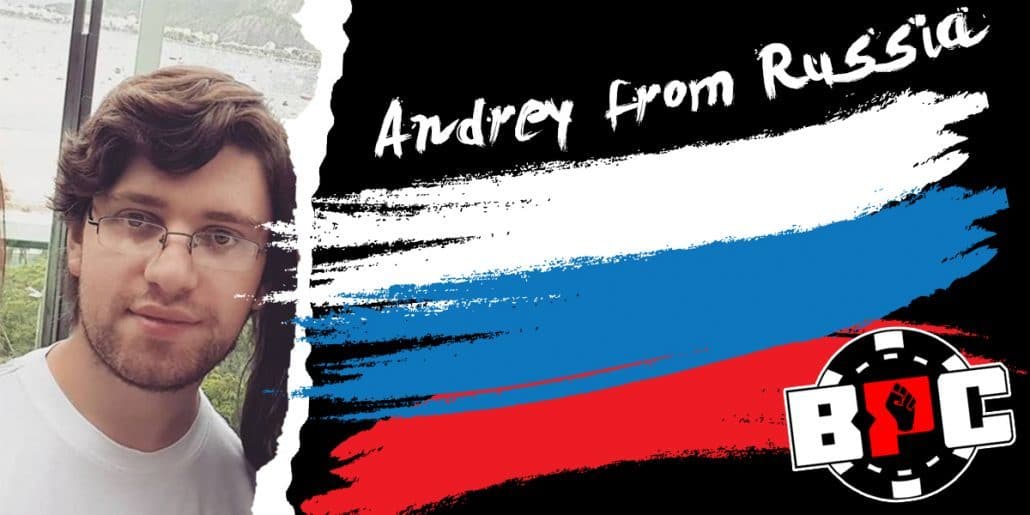 It’s time to meet “Knelse”, currently on his best month inside CFP. with close to 7k EUR winnings in January so far (and counting!). 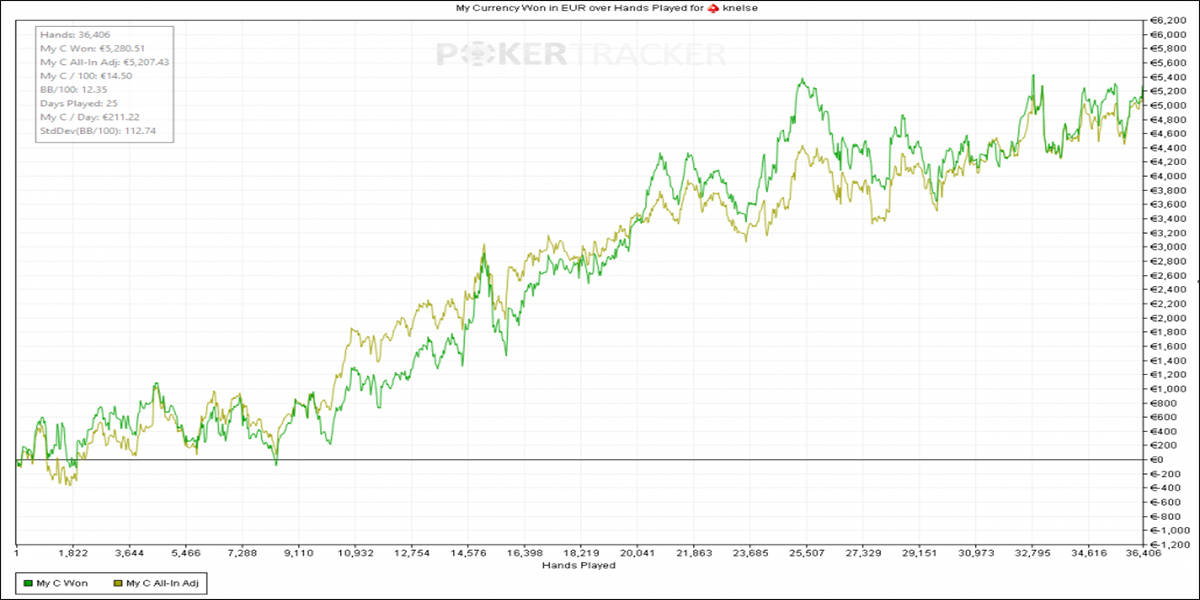 Not all hands are shown on the graph. 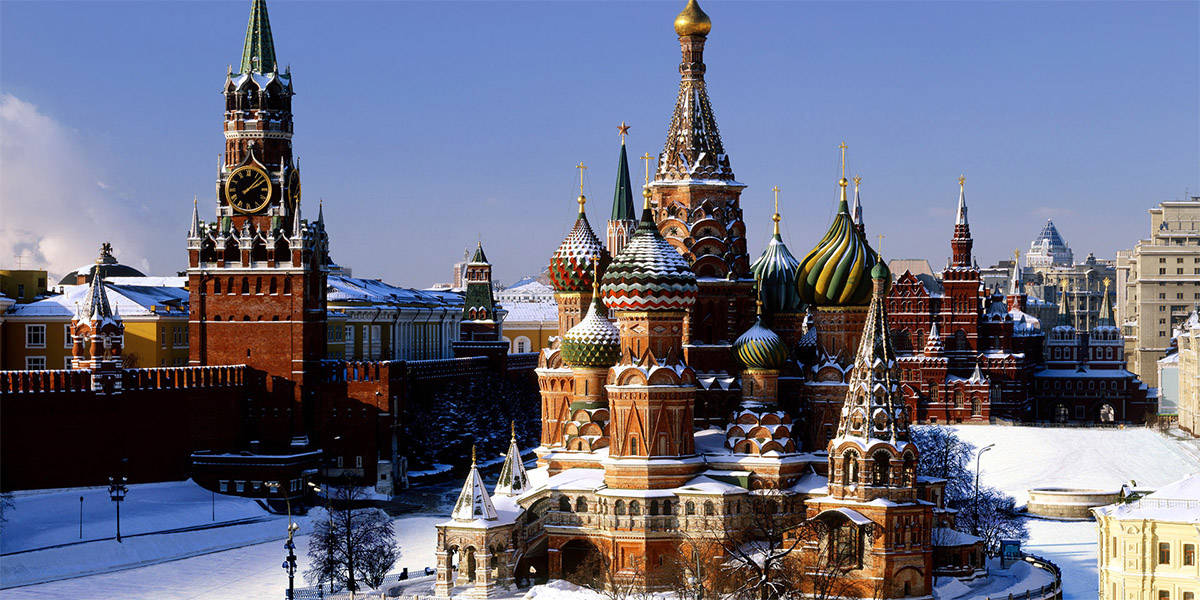 He doesn’t like it that much, though… So he is moving to Copacabana! 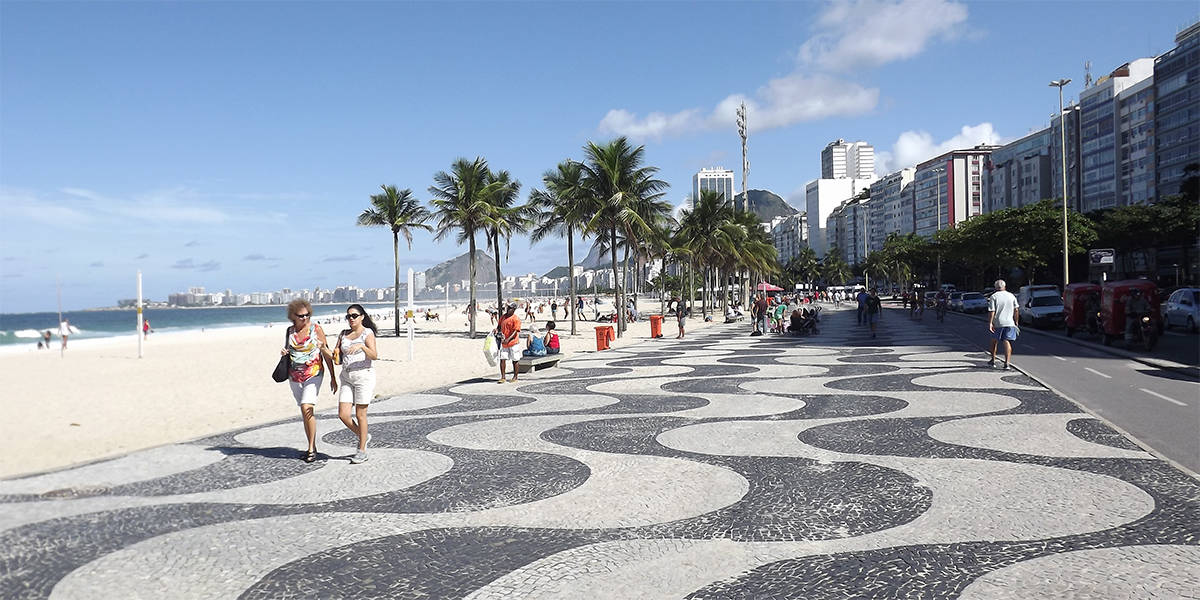 Well, to Brazil, anyway. Having moved from Slovenia to Malta myself during the CFP, I can see the logic in it.

Andrey is no stranger to living in warmer places, having spent 2 years in Israel already, speaking almost fluent Hebrew. Unfortunately, he forgot most of it, so we had to speak in English…

Before joining the CFP, he was grinding the CAP games on Pokerstars, actually making a decent living there. The CAP games are all about volume and Knelse can definitely put in the hours, having ground a whopping 400 hours in a month during his CAP days!

There won’t be any attempts during CFP to break that record, though, since, well, he has a life now, including owning a web-studio business with a friend.

He is quite an interesting guy, also has a background in media audit, studied applied mathematics and psychology (dropped both) and once ground the CAP games on Pokerstars for 400 hours in a month! Ok, I mentioned that already…

Anyway, good luck Andrey, 6k is certainly a nice month, but we both know $10k is there for the taking. 🙂

For all the aspiring CFPers, Andrey has a good tip on how to follow his footsteps to the 6k+ club:

WTF are you reading this, you should be playing now!