“The results in BPC have been tremendous. My game changed in a way I could never expect.” 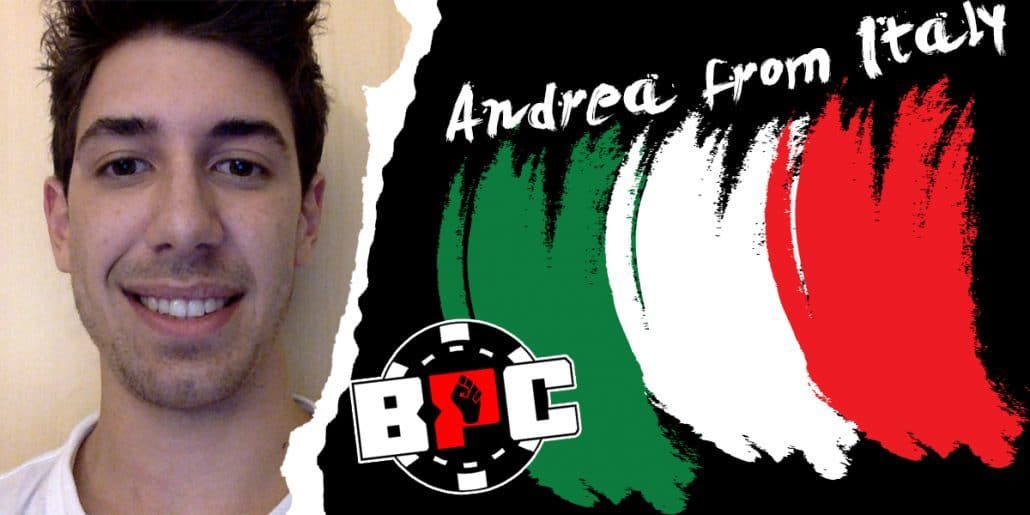 Today I want to introduce you to Andrea from Italy, who joined our 6-max Micro Coaching for Profits program, and already progressed into our 6-max Crusher team.

What was your reason for you to start playing poker?

Bore, a dear friend of mine, introduced me to this game 6-7 years ago. We started playing on “Governor of Poker” which was (is?) a play money flash-based single player online game.

I quickly fell in love with texas hold em and I was the first one of us two to step into real money games. I’ve never stopped playing since.

Why did you join BPC?

I joined BPC because I dreamed of becoming a poker pro after countless hours of watching training materials and reading books and then reality smacked me in the face with mediocre results. I could beat NL2 and NL5, I was about break-even at NL10 and I started losing at NL25 and could never go beyond NL25 successfully.

So i basically spent 6 years studying poker up to super advanced topics like range balancing river bluff raises, building a  bankroll to play NL25, to then lose the money I made and go back down and grind up again. I wanted to put an end to this evil loop and possibly finally become a poker pro.

How do you feel, being in BPC has improved your game and/or results?

The results in BPC have been tremendous. I started from the BPC Micro program and I’ve moved up since. My game changed in a way I could never expect. For me it wasn’t about strategy at all, or tilt managment, It was about learning how to fish and table select well, I think that made a HUGE HUGE HUGE difference.

What also made a difference is having such structured pre-flop ranges. I think that makes it much easier to stay focused and to work on your game to understand it to a deeper level.
Lastly, the way we play 2nd pair as an aggressor specifically is something I’ve never done like BPC does and I feel like it makes it much easier and cleaner to play. 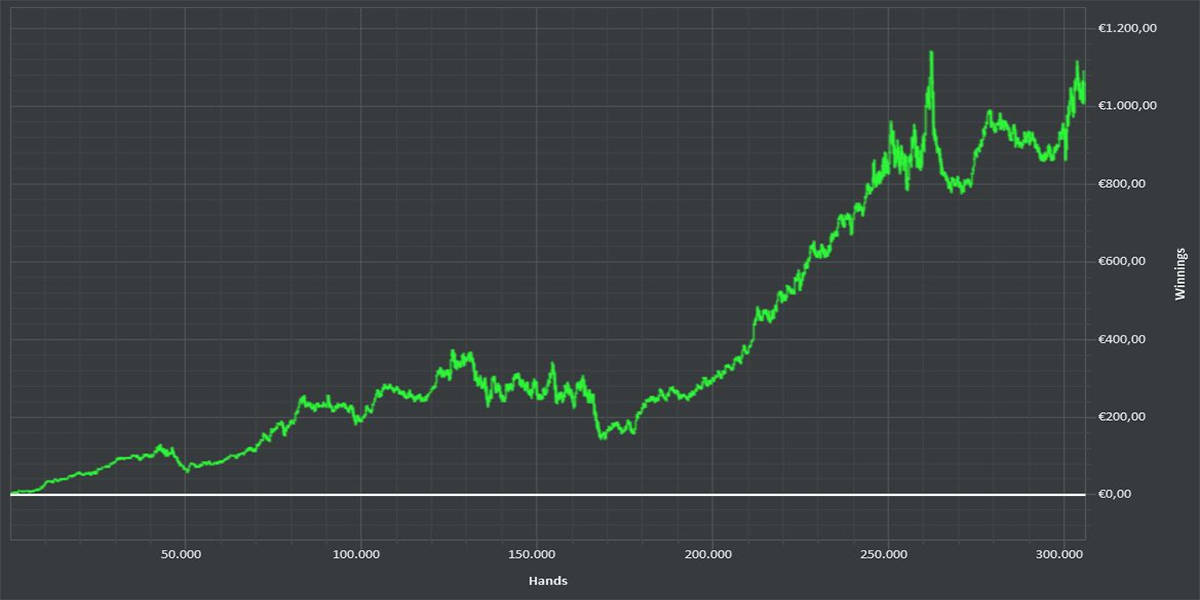 And in general how would you describe your experience in the program?

The experience with the program has been good, I feel like you’re hard on us, maybe too much at times, because I think we really are a solid and well motivated group that really puts effort into this, but I can’t argue with the amazing results BPC produces and at the end of the day, as Gordon says, that’s the only thing that matters.

Where do live right now and how is it for you to live there?

I live in Bologna, Italy. I was born and raised here. It’s a great city but being in Italy means that it’s illegal for me to play outside of the “italian market” so it strongly limits my options. 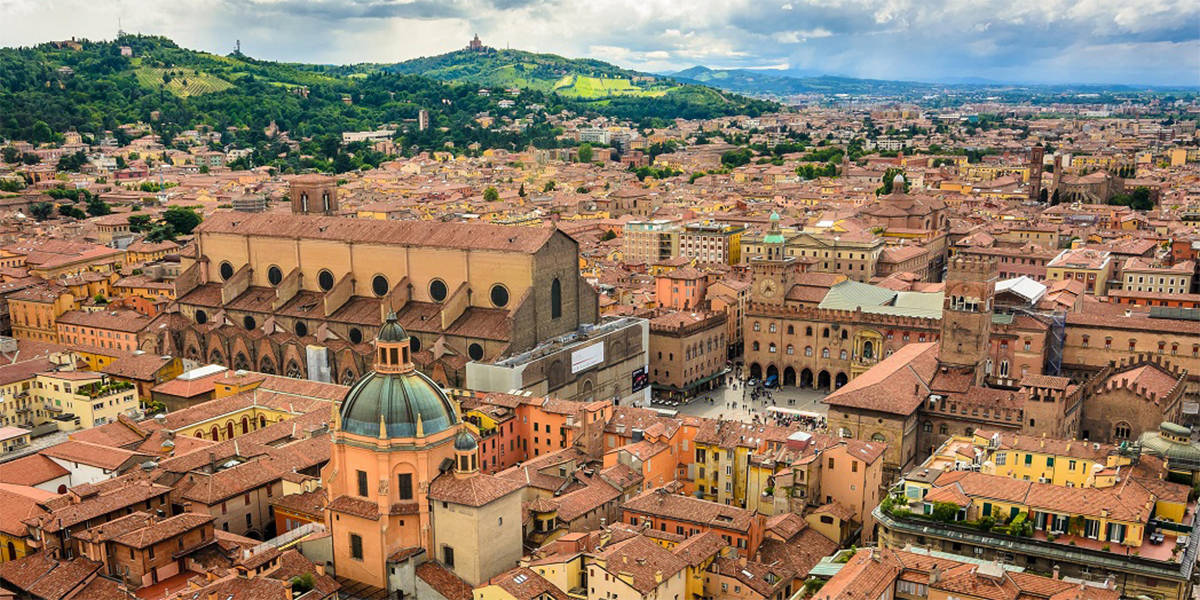 Are you a fulltime grinder?

I’m not a fulltime grinder at the moment because i have a more-than-fulltime job that sends me around the world quite frequently, which makes it super difficult to put hours into poker. I’ll be in Kenya then Dubai pretty soon for example. I still need to move up to NL200 at least and be a solid winner there to start considering poker as a fulltime career that pays the bills but that’s the plan and i cannot wait!!

How do you spent time outside of poker?

I guess the only hobby I have is riding motorbikes, on dirt of asphalt it doesn’t matter, as long as it has 2 wheels and an engine I’m happy.

What is your motivation for the daily grind? Do you have tips for others?

My motivation for the daily grind is becoming a winner at NL200 like I said, so that financially speaking, poker will become a real option and I’ll be able to finally archieve the dream of becoming a poker pro.

I would give a couple tips to others that I found out really help me:

My special hand is a super boring one. I very rarely play tournaments, but I won my first one after 6-7 years of playing poker just days ago, beating a field of 3270 players.

I had QJo from the BB heads-up for the victory as a big chip leader, the SB/BTN made a standard shove for 8bb with 87s I made a standard call and won my first tournament. Boring hand but winning felt amazing! I’ll be remembering that for a long time 🙂

Awesome, thanks a lot for your time and keep it up!