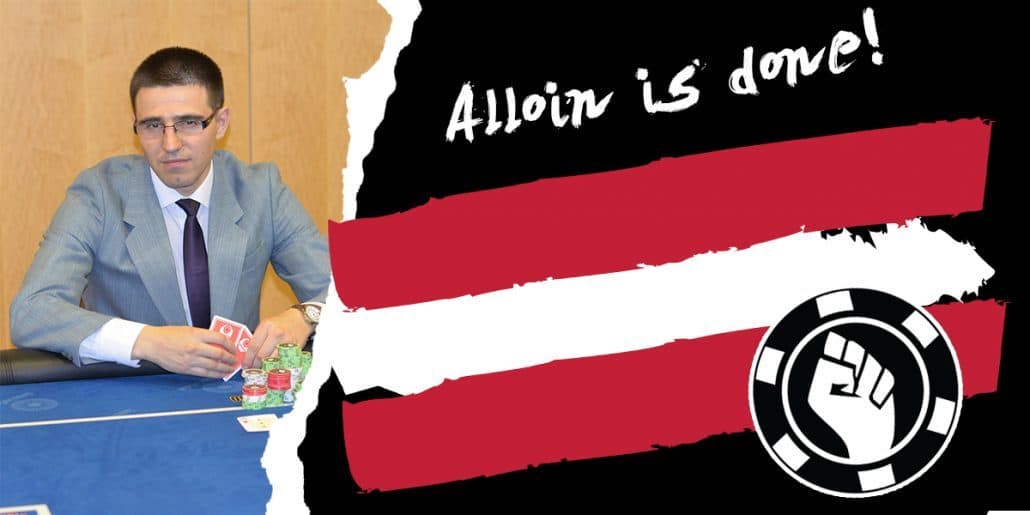 You can see a steady graph of progression towards the 60k (well, some rakeback and un-tracked hands missing from the graph) after a slow start. 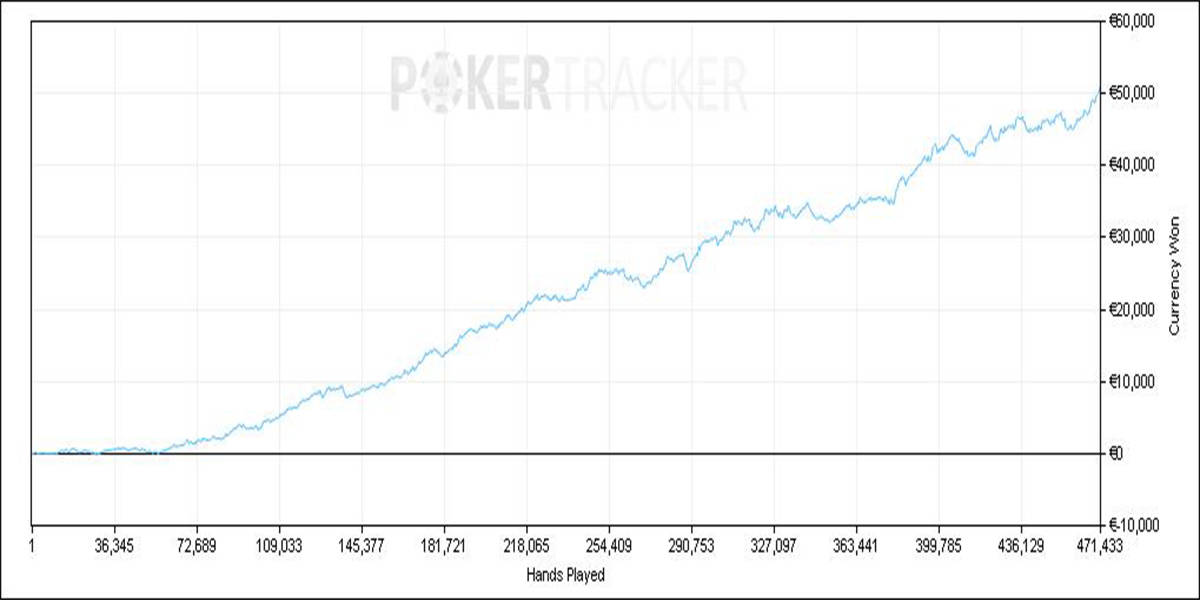 For comparison, during his first full month in the CFP last February, he made 524 EUR.

Fast-forward one year to this February, and he is on top of the monthly rankings with close to 8k winnings for the month.

As the tradition in BPC goes, he will compete for the rankings until the end of the month, even though he actually completed the project yesterday.

It would be great to see him take down the rankings for the first time in his last CFP month, and it does look he will manage to do it this time – the only question is will he hit the $10k or not? With 6 days left, he is definitely on track to finish the CFP on the ultimate high!

Alloin comes from Latvia but currently lives in Maribor with a few other (former) BPC grinders, Goodfake and ImaChampion. 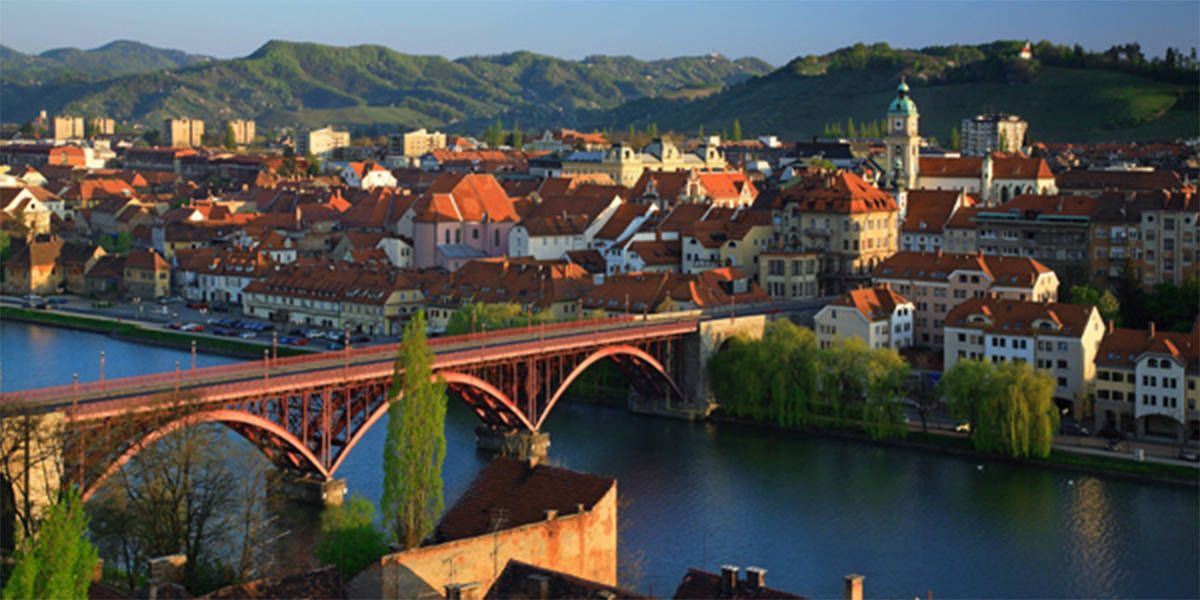 He plans to stay there for some more time grinding, before moving to the Philippines in the autumn, where he plans to grind more than just the poker tables… 😉

After watching the black jack movie “21” he started to play poker, and realized you can make money playing cards online! He played a freeroll the next day on PKR for the entire night, winning 15 cents, and the rest is history!

Before joining the BPC team, Alloin was grinding the micros up to NL20 for a year. In the year after joining, he moved up to NL600 – a nice step up, but it can always be better, as he was the first to say.

Here’s his recent video blog from the Maribor grindhouse, together with another CFP champ Goodfake: 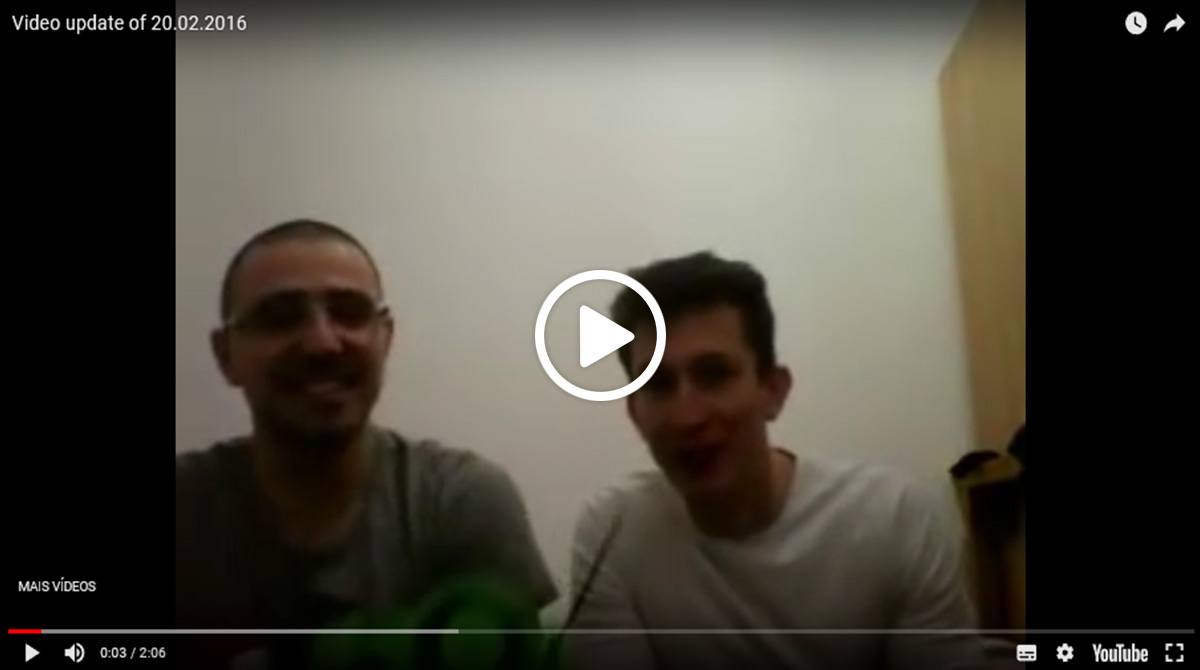 Congratz to Alloin, well-done man, and GL with your future challenges!