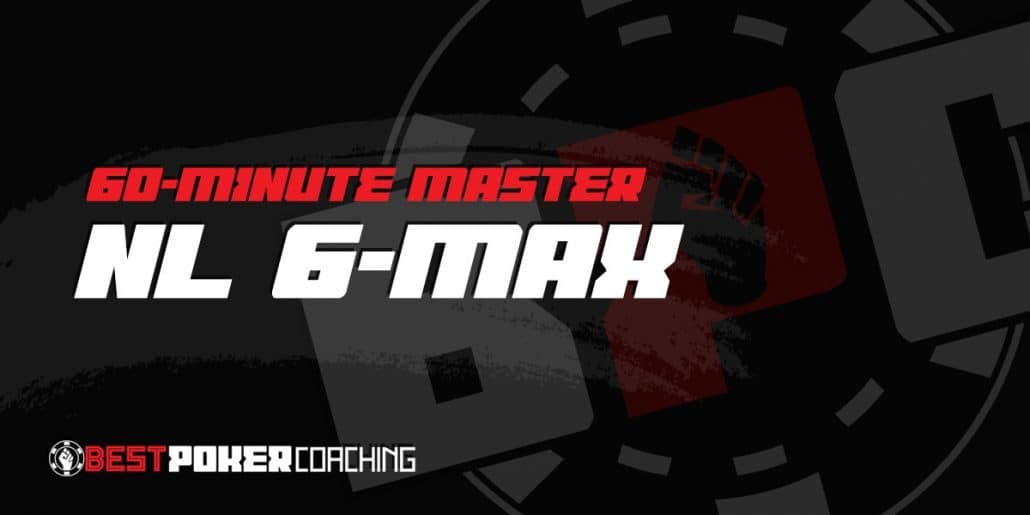 This lesson introduces some basic strategy for playing against limpers. In most situations, open limping just isn’t profitable. Recreational players came to the table to see flops, however, so limping is their go-to strategy. Rarely do these players have a strong hand so raising in position against them can be very profitable in the long run. This is called an isolation raise since we are raising to isolate the limper where he hope to play a heads up pot, in position, versus their weak range.

Before we decide to isolate a limper, we should know a few things about who we’re playing against. Not everyone limps with the same range of hands. Loose passive players will often limp any suited or halfway connected hand. Tighter players may only limp in with smaller pairs and suited connectors. The constant between the two, however, is that in general, their range consists of weak vulnerable hands. Very rarely do players limp premium hands and call a raise, and instead, opt for a limp/re-raise. Which brings me to my next point.

We also need to know what we’re trying to accomplish when going for an isolation raise. We should have a general idea of how someone plays against a raise after limping into the pot. For example, some players will limp/call religiously while others limp/fold an absurd amount. If a player limp/folds a ton, we can pound on him with a very wide range to show an instant profit. Against those who limp/call, we need to either have an edge equity-wise or an edge skill-wise where we take advantage of their poor postflop tendencies. Again, we are raising against a weak range of hands, so if they continue, we can often take it down with a half pot c-bet, regardless of whether we hit the flop or not. And against those who rarely fold to c-bets, ace high or even third pair can often be for value.

WHO IS LEFT TO ACT?

In addition to knowing the playing style of our limper, we should also be conscious of the players left to act. If we’re isolating from the cutoff, we should ask ourselves how often the button calls which will force us to play what will most likely be a multiway raised pot out of position. What about the likelihood of getting 3-bet? If you have good players left to act, they will eventually pick up on your strategy and try to make some moves of their own. Our goal is to play the pot heads up against the limper. If we suspect that someone left to act is going to stand in our way, we’ll want to tighten our range.

It’s rarely a one-size-fits-all strategy so we have to take all these things into account before attempting the move. Even small details like our raise size is important. If we go with a smaller size, we’re probably going to see a flop a high percentage of the time as well as run the risk of having someone call behind and playing the hand multiway. On the other hand, raising larger will get more folds. So like I’ve already mentioned, knowing what we want to accomplish before hand is very important.

Our hand range for isolation limpers is always fluid, as you should have already alluded to from the general considerations mentioned previously. If you’re looking for a standard range when reads are limited, I suggest dropping the weaker part of your typical opening range of hands. For example, if you’re in the cutoff facing a limp from an unknown in early position, look to isolate him with your standard middle position range, rather than your entire cutoff range. So in this case, we’d drop hands like 86s, A8o, 65s, J8s, etc. Again, this is only a very general rule of thumb and can and should be adjusted once we know more about the players at our table.

Another consideration is the amount of limpers, because with two or more limpers in the pot, it will be difficult to isolate one specific player and then we’re left in a big multiway pot. Facing multiple limpers isn’t the kind of situation where we want to be isolating with a weak range of hands. We need to think ahead in this situation. Obviously if we have a big premium hand in position our decision is easy. In spots where an isolation raise just isn’t going to be all that profitable, we can think about limping behind instead.

RAISE OR LIMP BEHIND?

Ok yeah, open limping is bad. But limping behind (limping after others have already limped) can sometimes be the better option. If we have a hand like 33 or 65s on the button in which two players have already limped in, we can create a better situation for ourselves to see a cheap multiway flop in position. Of course there are situations where we can raise these hands instead, but doing so with limited knowledge of our opponent’s tendencies can spell trouble if we’re not careful.

Limping behind in the small blind is a little different however because it’s the worst position at the table. Therefore, we need some pretty good odds to complete our small blind profitably. I’ve seen all too often where players complete pretty much any halfway playable hand in the small blind. Your K8o is trash and you’ll never know where you’re at postflop unless you hit a monster, so just fold. As for isolating limpers from the blinds, we need a much stronger range since we’ll be playing the hand out position when our opponent continues. So for now, stick to playing a tight range when raising limpers from the blinds.