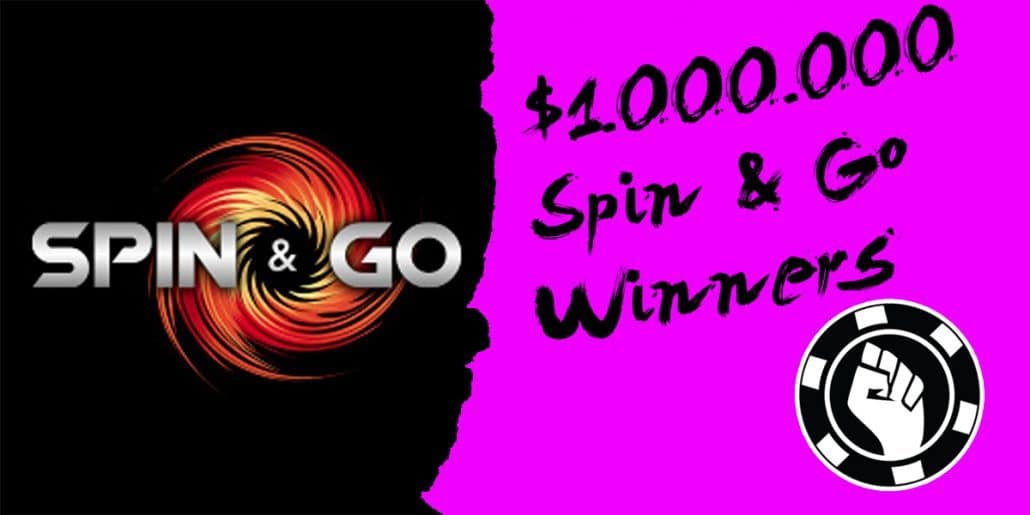 If you play poker on PokerStars, you either heard about Spin & Go’s or played one yourself.

When you play and see that wheel spinning, you’re always rooting for a chance to hit one of the jackpots.

I’ll tell you the story of 5 players that played and got millionaire in just a few minutes:

After 33 hands and 10 minutes of play, he was a millionaire.

Just like Anthony, “Koovoon” was playing a $100 buy-in Spin & Go when the lady luck knocked on his door for a chance to win $1M.

It took 39 hands and 9 minutes for him to win the million.

Her actual name is Samara Brito. She was playing a $5 Spin & Go, when she got the chance to win a “little” more.

That was the fastest match, 4 hands were enough for the Russian to take the $1M home.

The teacher was playing a $100 buy-in Spin & go when he got the chance to change his life.

But when is a streamer the person with a shot to win a big prize?

That’s what happened with “SolidPenis” from Russia.

The Coaching for Profits Spin & Go program is now up!

So now you’ll be able to crush in the hottest game of the moment and have the chance to become a millionaire in the process! 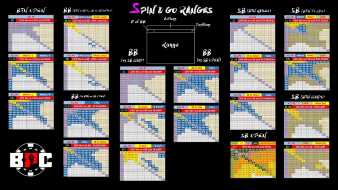